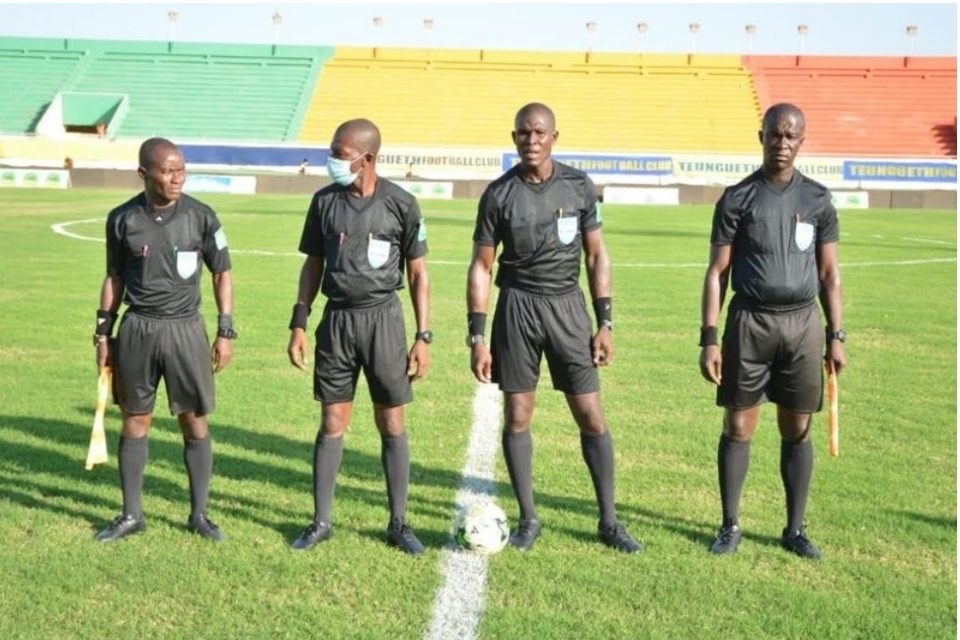 The match is slated for Monday, March 29, in Ouagadougou, Burkina Faso. It will be the final round of group matches in Group B of the 2021 AFCON qualifiers.

Central referee Rogers will be making his AFCON debut in the middle after he served as fourth official in his first AFCON match on November 13, 2020. 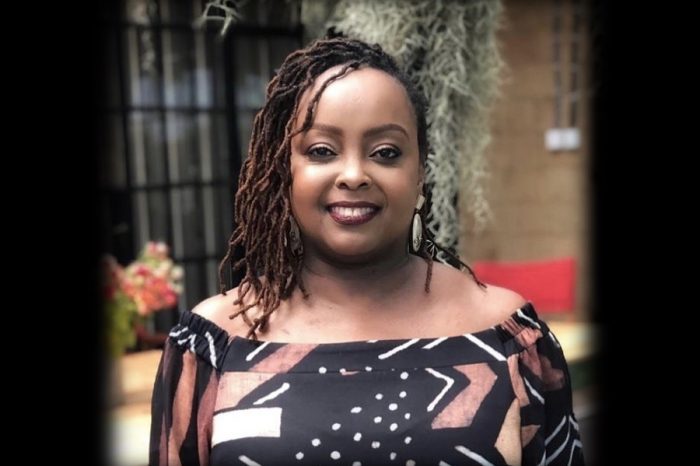 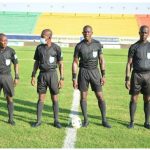