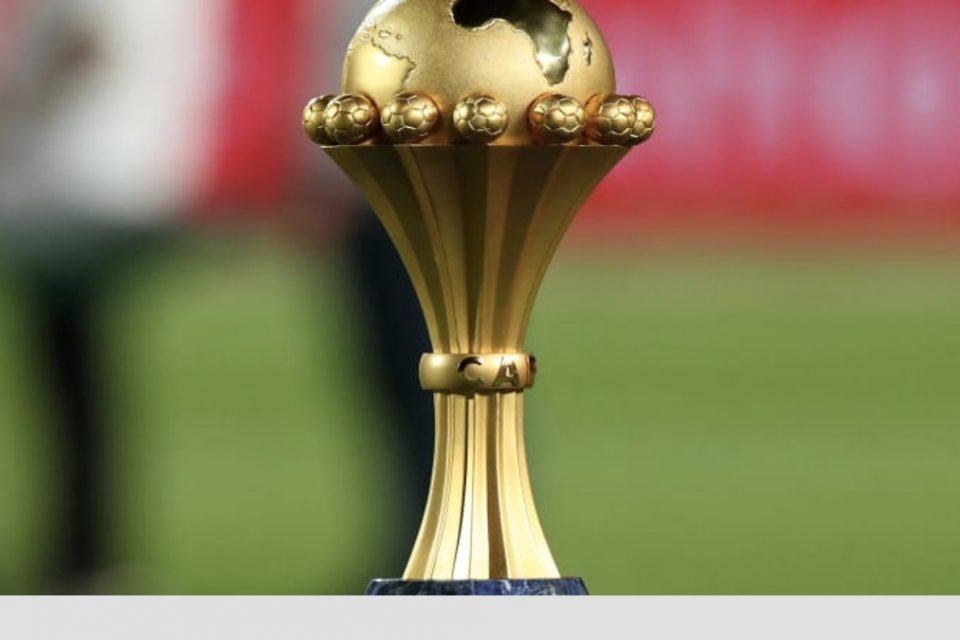 Football Kenya Federation has planned three friendly matches for Harambee Stars as they prepare for their Africa Cup of Nations qualifying matches.

According to FKF CEO Barry Otieno, Kenya under coach Jacob ‘Ghost’ Mulee will host three matches at home starting with South Sudan on March 13, and then play neighbours Tanzania twice – on March 15 and 18 respectively.

“We have planned three friendlies for the national team and all matches will be played at Kasarani against South Sudan on March 13, and then we face Tanzania twice on March 15 and 18,” Otieno told Goal on Wednesday.

“With most of the players featuring for their clubs [in the FKF Premier League], we feel the three matches will also give the technical bench time to gauge their preparedness as we have two vital Afcon qualifiers coming up, and we want the team to be ready for the task.”

Kenya, who are lying third in Group D of the qualifiers, are scheduled to face Egypt in Nairobi on March 22 before flying out to Lome for their final group tie against bottom placed Togo on March 30.

Kenya’s chances of reaching a second successive Afcon finals were dealt a major blow after the team lost 2-1 away to Comoros in their last outing.

Coach Mulee has already named a provisional squad of local-based players to prepare for the qualifiers with AFC Leopards striker Elvis Rupia, Tusker’s Henry Meja, and Erick Kapaito of Kariobangi Sharks earning their first call ups after impressing in the top-tier.

Among the goalkeepers summoned are those who have also been good in the top-flight including James Saruni of Ulinzi Stars, Joseph Okoth of KCB, and Brian Bwire of Sharks. 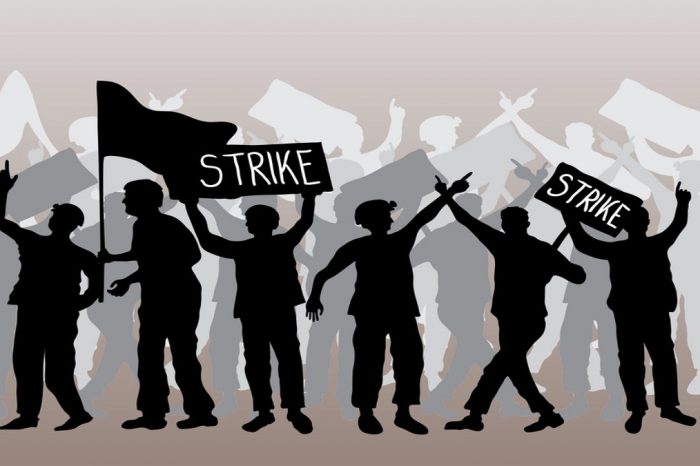 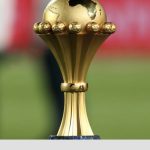