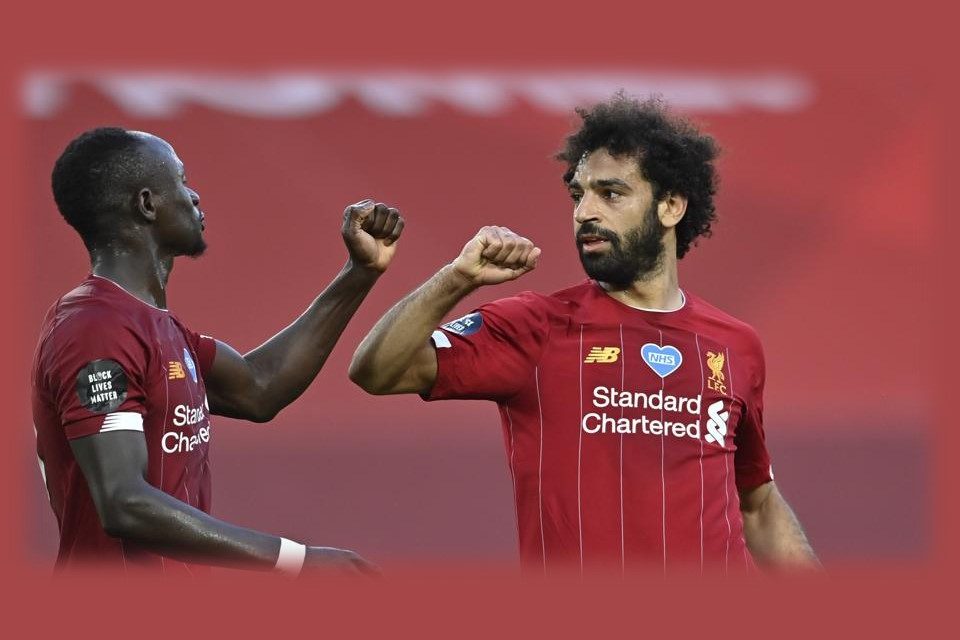 Egypt star Mohamed Salah walked to the Harambee Stars dressing room to congratulate the team for what he termed as a great performance.

The Liverpool FC star was part of the Pharaohs team that drew 1-1 with their hosts at Kasarani Stadium to qualify for the Africa Cup of Nations from Group G, alongside Comoros.

In the game played on Thursday, Mohamed Magdy scored for the seven-time Afcon winners while Abdallah Hassan struck for the East Africans to ensure the spoils were shared.

Despite not making it to Cameroon, the Jacob ‘Ghost’ Mulee-led team played a well and had several chances to score more, only that they were not clinical in front of the goal.

After the game, the Egyptian followed Kenya to their changing room and Goal has now learned what the Reds forward said.

“Congratulations for the good game, we enjoyed playing against you. I wish you luck in the next campaign,” the 28-year-old striker told the Harambee Stars dressing room.

In the reverse fixture in Alexandria, the two teams settled for a 1-1 draw as well.

Egypt are top of the group with nine points from the five matches they have played. They have managed to get two wins and three draws, scoring six goals in the process and conceding three.

Comoros are in second with as many points and the same stats apart from the goals, where they have scored four and conceded two which, coincidentally, came against Harambee Stars.

In the final round of the qualifiers, the Pharaohs will be home against Les Coelacantes while the Harambee Stars will be away in Lome to play the hosts.

In Group I, Senegal have qualified as have as Tunisia, who are in Group J. 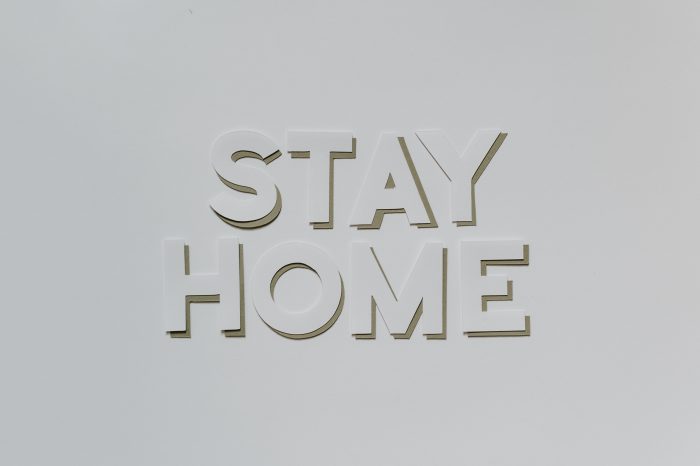 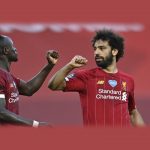