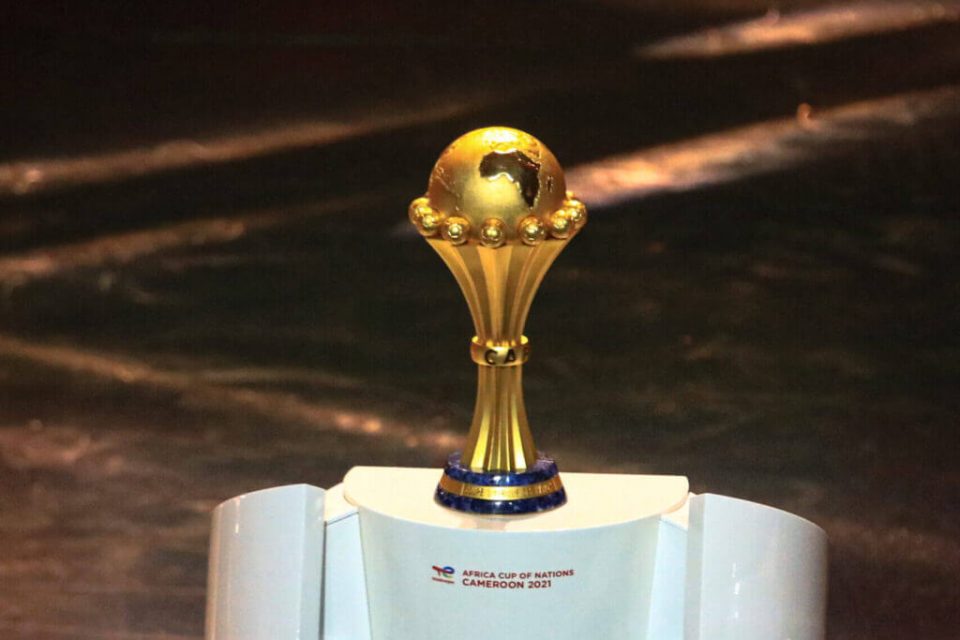 It opens in a courtroom, with attorneys disputing over a procedural issue. Although the south-western half of Cameroon is English-speaking, readings were conducted in French in 2016.

The Francophone judges said they couldn’t speak English, although it was widely assumed that they couldn’t. This distrust sparked street conversation, and the attention quickly shifted to school, where Anglophone students were being taught in French—a language they didn’t comprehend.

Tens of thousands of people marched peacefully in the aftermath. This occurred in places like as Bamenda and Buea, when Ambazonian flags were raised over regional leaders’ residences, as well as police stations and gendarmerie posts, to declare independence from the rest of the nation.

The International Crisis Group, which “works to avoid conflicts” and “create policies that would build a more peaceful world,” found that Cameroonian security and defense forces used “disproportionate force” throughout a five-day period.

Some demonstrators were fired at from helicopters. The Crisis Group said that more than 40 people died as a consequence of “live ammunition” and excessive use of tear gas against a congregation as they exited a church. Hundreds of people were detained without a warrant. Homes were plundered and, in some instances, burned down. There were also reports of sexual assault and other dehumanizing treatment.

Fearing torture, many young men escaped to the jungle. Witness testimony indicated that “soldiers are killing some individuals in their houses and firing at the feet of others,” which was supported by residents, police officers, and troopers. 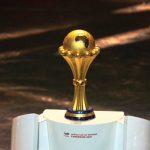