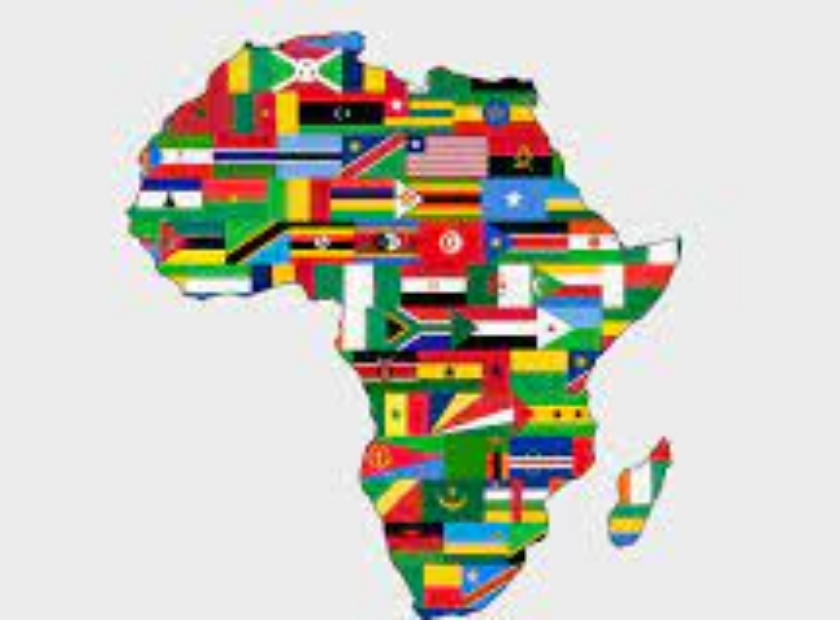 On July 11, 2009, on his first visit to Africa, President Barack Obama of the United States of America addressed the Parliament of Ghana and boldly declared, “Africa doesn’t need strong men, it needs strong institutions.”

He was just partly right. Africa needs both. It is unarguable that African institutions are weak and need to be strengthened. But, unfortunately, strong African men have failed to build and nurture the continent’s institutions.

Africans need both strong leaders and robust institutions to reap the benefits of democracy. Strong leaders are considered to be strong men, but not all strong men are leaders.

However, many Africans, if not all, can perceive that most political positions on our continents now are held by hardliners rather than strong leaders capable of establishing a powerful institution to promote the benefits of democracy.

Going through Obama’s address, other issues that come to mind include: how do we create institutions that guarantee Africans have decent governance?

In this framework, it is critical to establish the concepts of strong men and strong institutions. According to Wikipedia, an institution is a structure or system of social order and collaboration that governs the behaviour of a group of people within a particular society.

Institutions are essential in every society because they help organize social interaction by imposing form and regularity on human actions.

For example, an electoral law requiring those vanquished to bow out honourably and fixes elections into public positions at defined years as stipulated by statute implies that such legislation has been ‘institutionalized’ if it has been followed sufficiently long period of time.

This is another way of stating that the law has become well-known for its consistency, and as a result, it has become the rule of law. In other words, in order to reap the benefits of democracy, African laws must be ‘institutionalized.’

It’s also worth asking if Africans truly need strongmen, and what strongmen are in the first place. Some definitions will not be out of place here.

Many of us who advocate for strong institutions believe that strong men can be defined as people in positions of leadership who are narcissistic about the positions they hold, those who are corrupt, those who will not hesitate to jump out of a police van just to avoid legal arrest, those who were trained on how to faint during accountability, and Godfathers who are looking for their loot.

Stergomena Tax, for example, is Tanzania’s new defence minister and the country’s first female minister since independence. Dr Tax served as secretary for the SADC block for ten years, and one of her responsibilities was dealing with security issues. She was sworn in as SADC Executive Secretary on August 18, 2013.

Tanzanian President Samia Suluhu Hassan sparked outrage when she named Tax as defence minister. Samia said she wanted to debunk the long-held belief that a guy with muscles should work in the ministry of defence.

Another noteworthy example is the strong men of East Africa and how they run their countries. Uganda’s Museveni, Rwanda’s Kagame, and South Sudan’s Salva Kiir. The list goes on and on. Most of the laws in most of these strongmen’s nations are not established or institutionalized.

In South Sudan, for example, the mighty men are purposefully weakening the institutions that may check their acts and inactions. Kiir would instead recycle his loyalists in handling the country’s business rather than create a system where anybody can enter, and things would still function.

It is pitiful that African strongmen are constantly seeking to strengthen a group of loyalists to them at the cost of the people of their nations.

Building strongmen rather than strong institutions has been the philosophy of most African strongmen.

While empowering women is a significant step in the right direction in the case of Tanzania, it is essential to note that creating strong institutions is the only way Africans can experience decent government.

Africans need strong institutions, strong leaders, and not necessarily strong men and women; the strength should be in knowledge and leadership skills, not in an individual’s physical build.

Africa’s future is in the hands of Africans, and progress depends on strong governance. That is the element that has been lacking in far too many locations for far too long. “Africa is not a crude caricature of a war-torn continent. But, for far too many Africans, war is as constant as the sun. 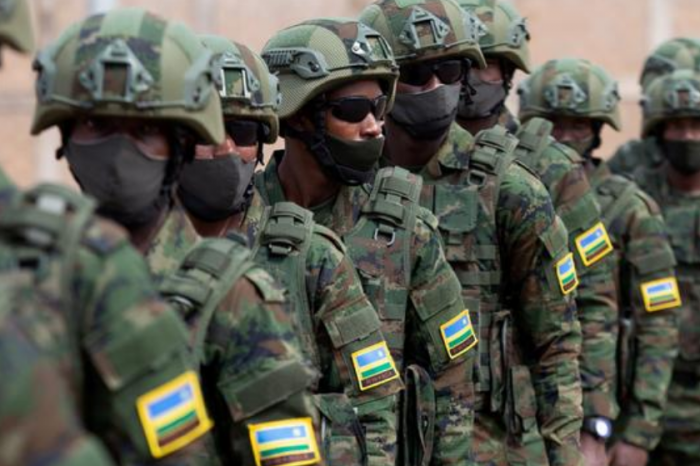 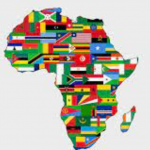