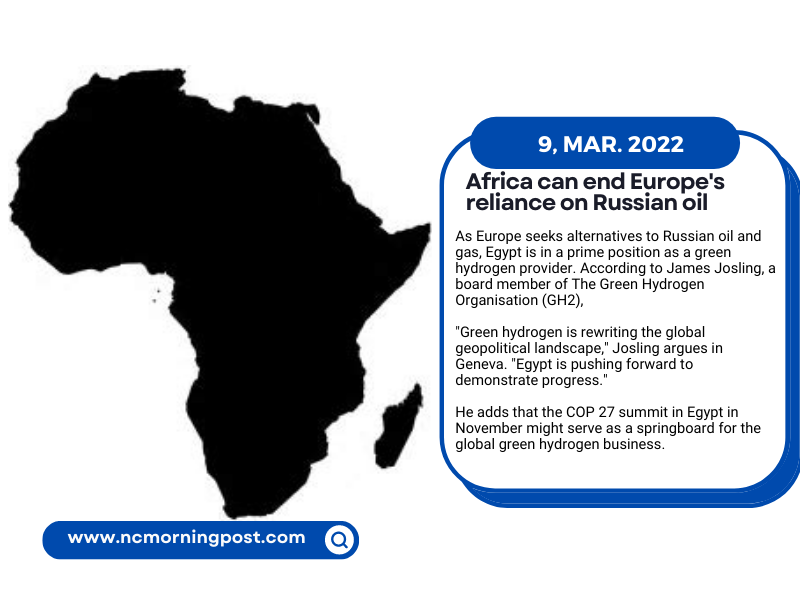 As Europe seeks alternatives to Russian oil and gas, Egypt is in a prime position as a green hydrogen provider. According to James Josling, a board member of The Green Hydrogen Organisation (GH2),

“Green hydrogen is rewriting the global geopolitical landscape,” Josling argues in Geneva. “Egypt is pushing forward to demonstrate progress.” He adds that the COP 27 summit in Egypt in November might serve as a springboard for the global green hydrogen business.

In collaboration with the private sector, the Egyptian government is building three green hydrogen plants with a total capacity of 300 megawatts. It has signed a letter of intent with Siemens of Germany, a collaboration agreement with DEME Group of Belgium, and a memorandum of understanding with Eni of Italy to develop projects. According to the electrical ministry, the corporations would be in charge of selling excess hydrogen overseas.

Ursula von der Leyen, President of the European Commission, said on Saturday that the EU must wean itself off its reliance on Russian oil, gas, and coal.

“We need to diversify supplies, improve energy efficiency, and aggressively invest in renewables,” she said during a press conference in Madrid with Spanish Prime Minister Pedro Sanchez, where they addressed the energy problem ahead of next week’s EU meeting in Versailles.

In comparison to other European nations, Spain is not too reliant on Russian energy. According to CORES, Russia accounts for little under 9% of Spain’s total gas imports. Russian gas contributes to around 65 percent of the country’s supply in Germany.

However, Spain’s gas supply was recently affected as well. Algeria, which provides around 42 percent of Spain’s gas, halted a vital pipeline that ran via Morocco to Spain in October as part of a political dispute with Morocco.

Von der Leyen also lauded Spain’s usage of renewables, which will account for 21% of the country’s energy consumption in 2021.

“Spain is unquestionably the leader… “It can and will play a significant role in delivering energy to Europe,” she added.

The EU president said that the first priority is to link the Iberian peninsula’s energy infrastructure to the rest of the EU, perhaps referring to the half-completed MidCat pipeline, which would enable Spain to send Algerian gas to France and other EU members.

The second goal of the EU is to assist consumers and companies in dealing with excessive energy expenses.

Spain has been pressing for a new method of setting power pricing in the EU for months.

The themes of a unified EU defense strategy will also be discussed during the Versaille summit, according to the leaders.

“A robust European defense will be an ideal complement to an increasingly important NATO,” Sanchez said. 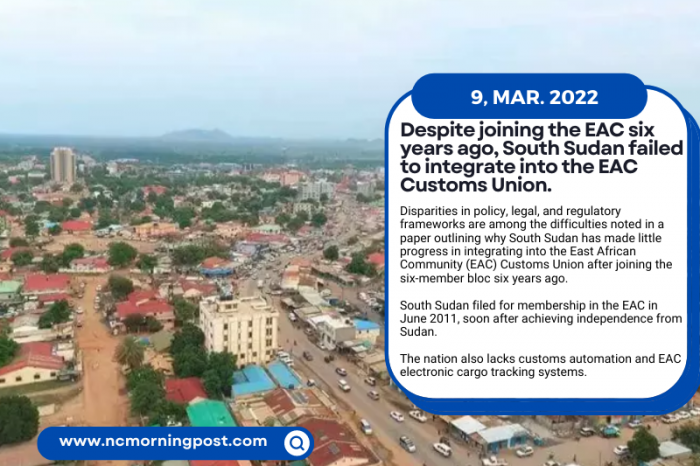 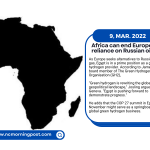