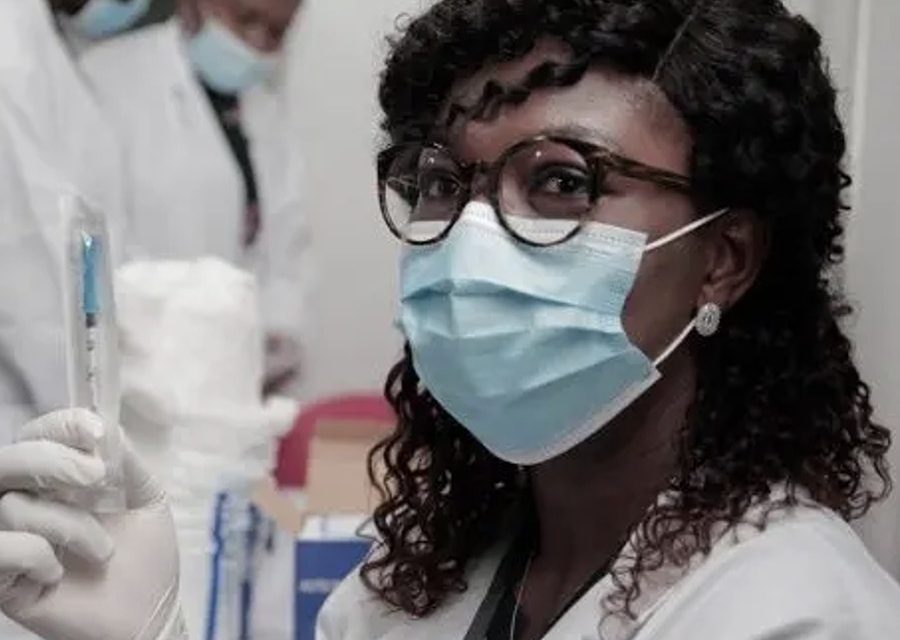 The vaccine doses were donated to 13 African countries through a partnership between the African Union (AU) and the telecommunication company MTN Group.

The AU bought one million doses of the AstraZeneca vaccine from South Africa, which had stopped using the jab amid doubts over its effectiveness against a new variant that had become dominant in the country.

The Africa CDC sent the doses to countries in late March, a few weeks before they expired.

Mr Nkengasong, who called the vaccine landscape “extremely challenging”, said the SII had advised Africa CDC that the “vaccines can still be used even after nine months”.

Also, Africa Centers for Disease Control and Prevention (CDC) warned on Thursday that countries should not disregard COVID-19 vaccines over confusion on expiring dates since they are safe to use.

Malawi’s government decided to destroy over 16 000 AstraZeneca jabs, and South Sudan shelved 59,000 shots. However, the manufacturer in India and the CDC said these vaccines could be administered until July 13.

Africa is running behind in the COVID-19 vaccination rollout. The 1.2 billion population relies on importing 99 percent of the vaccines it needs and manufactures only one percent.

“If we are doing our part to mobilize these vaccines, you do your part and use the vaccines,” CDC Director John Nkengasong said amid controversy over batches that arrived in Malawi and South Sudan but were given to the public after the expiration date in the tag.

The WHO’s Africa regional director Matshidiso Moeti urged countries to “store the vaccines safely as we continue to study and try to get definitive advice on whether the vaccines can be used for longer”.

Malawi and South Sudan, the WHO said Ghana and Sierra Leone had also not used all of their vaccines due to their expiry dates.

Sierra Leone’s health minister said the country had been left with about a third of the doses they received. “We had to scramble to make sure that we prioritize the use of these vaccines,” Austin Demby explained.

Out of 55 African countries, 41 have benefitted from the delivery of vaccines via the global-sharing scheme Covax. Seven are yet to receive their first batch.

The Covax scheme aims to ensure vaccines are shared fairly among all nations, rich and poor. So far, more than 38 million doses of vaccine have been delivered to 98 countries. 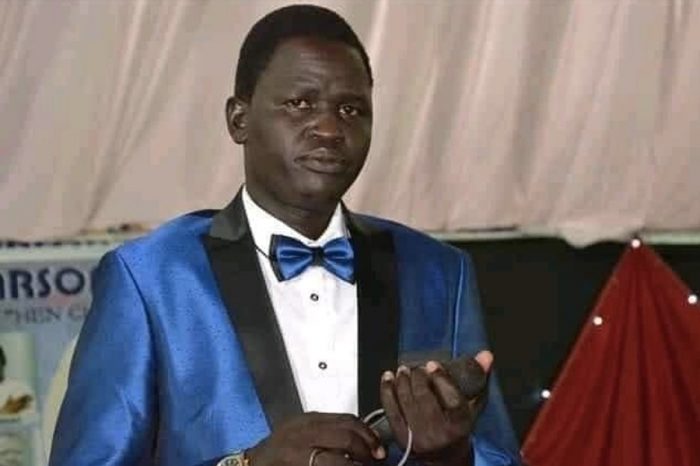 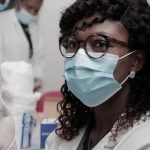