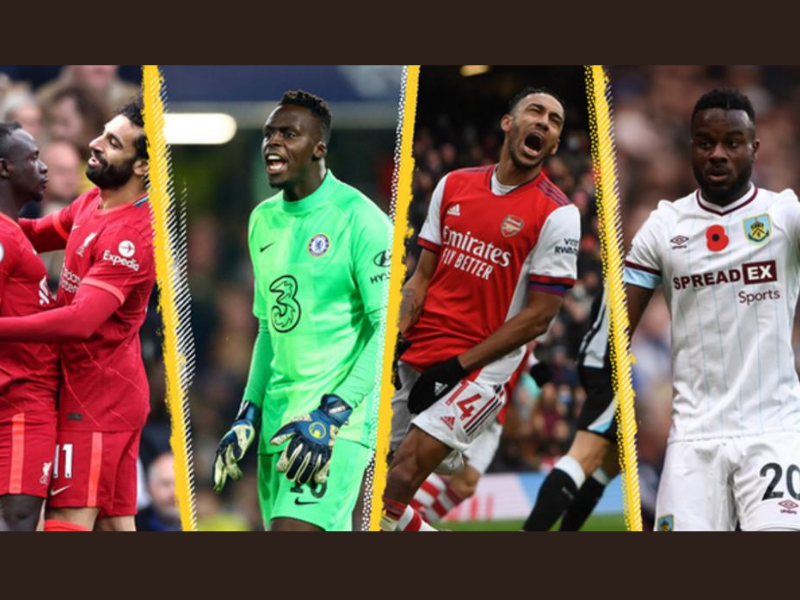 According to the Confederation of African Football, footballers may now play for their clubs until January 3 before departing for the Africa Cup of Nations.

According to FIFA regulations, teams must release players by the 27th of December for the event, which begins on the 9th of January.

However, according to a letter from Fifa to the World Leagues Forum, Caf has agreed that players may participate in official games for their clubs until January 3rd.

“This decision has been made in the spirit of peace and togetherness,” Fifa said.

It means Liverpool will be free to rely on Egypt striker Mohamed Salah, Senegal winger Sadio Mane, and Guinea midfielder Naby Keita for their game against Chelsea on January 2nd, who will be without Senegal goalie Edouard Mendy.

Algerian players Riyad Mahrez and Said Benrahma will be able to play for Manchester City and West Ham, respectively, and others will profit as well.

The Africa Cup of Nations continues until February 6, with Leeds United, Newcastle United, Norwich City, and Tottenham Hotspur the only Premier League clubs who have not lost a player to the competition.

The decision was made “with the affected clubs in recognition of the fact that they, like all members of the football community, have been adversely affected by the onset of the Covid pandemic,” according to a letter from FIFA deputy general secretary Mattias Grafstrom to the World Leagues Forum and the European Leagues grouping.

It is also believed that a spirit of mutual collaboration exists between Caf and all key stakeholders in this respect, particularly linked to player release and the granting of sporting exemptions to travel and quarantine restrictions if necessary in the future, “he said. 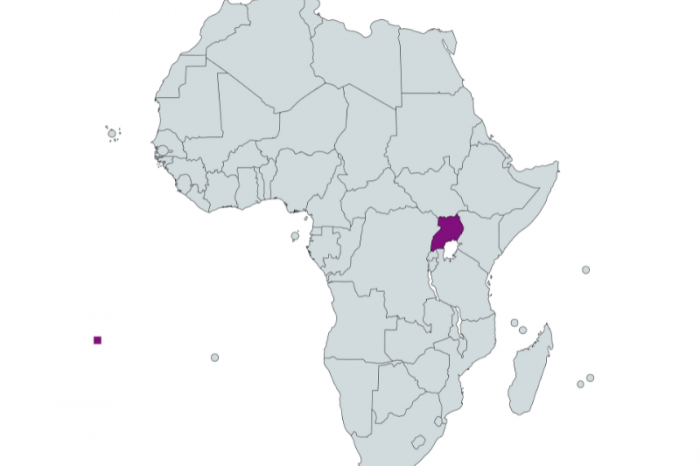 Uganda's Muslim clergy are terrified of the security forces. 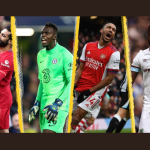