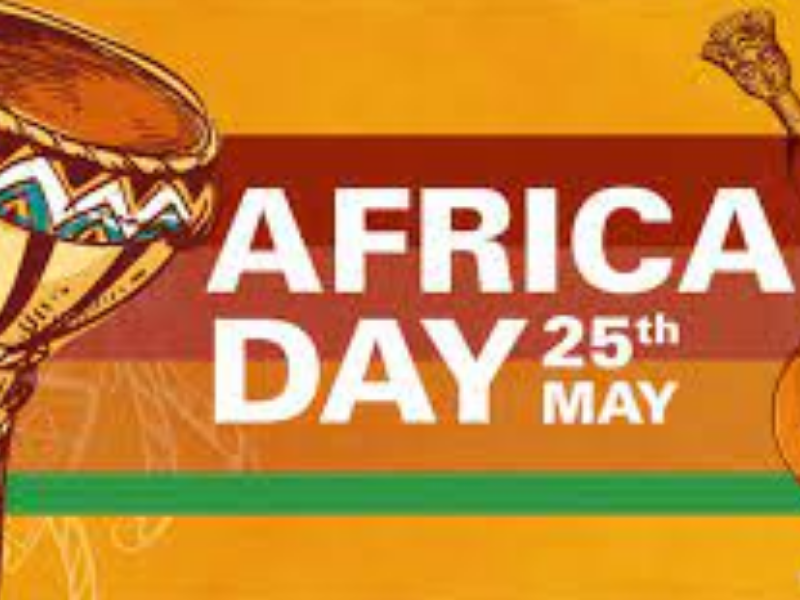 Today, May 25, the continent recognizes Africa Day, which commemorates the signing of the OAU (Organization of African Unity) accords that developed into the current African Union (AU).

On that day, May 25, 1963, representatives from 30 of the 32 independent African governments signed the organization’s founding charter in Addis Abeba.

Since the remembrance of the historic day by Africans and Africans in the diaspora has provided a chance for each nation to arrange activities to promote African peoples’ reconciliation.

It is now a deeply ingrained tradition in all African nations, and it signifies the African continent’s battle for liberty, prosperity, and economic success.

The African Union Theme for 2022 is “Strengthening Resilience in Nutrition and Food Security on the African Continent,” and this year’s celebration is concentrated on nutrition.

Along with the observance of the day, the African Union is holding an unprecedented meeting in Malabo.

The African Union, which is celebrating its 20th anniversary this year, is convening a special summit in Malabo, Equatorial Guinea, from Wednesday to Saturday.

Two meetings are set for this Friday and Saturday, both chaired by Macky Sall, the current AU chairperson. The health, environment, food, and security issues will dominate talks.

Saturday will be dedicated to the war against terrorism, whether in the Sahel, Mozambique, or Somalia, but also to the political instability suffered by several nations over the last two years as coups resurface in West Africa. 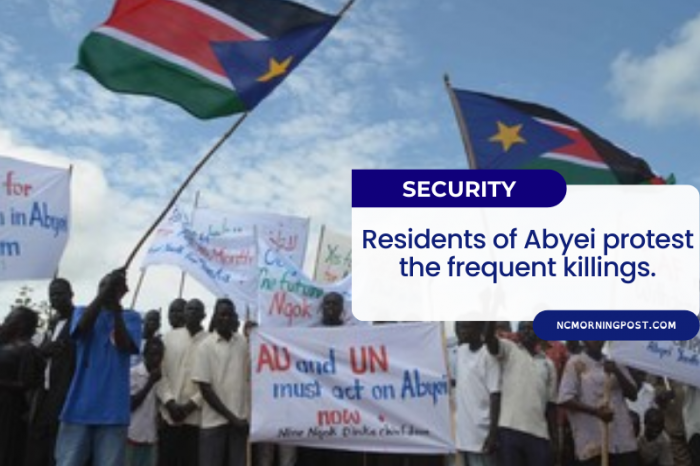 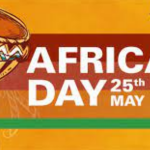