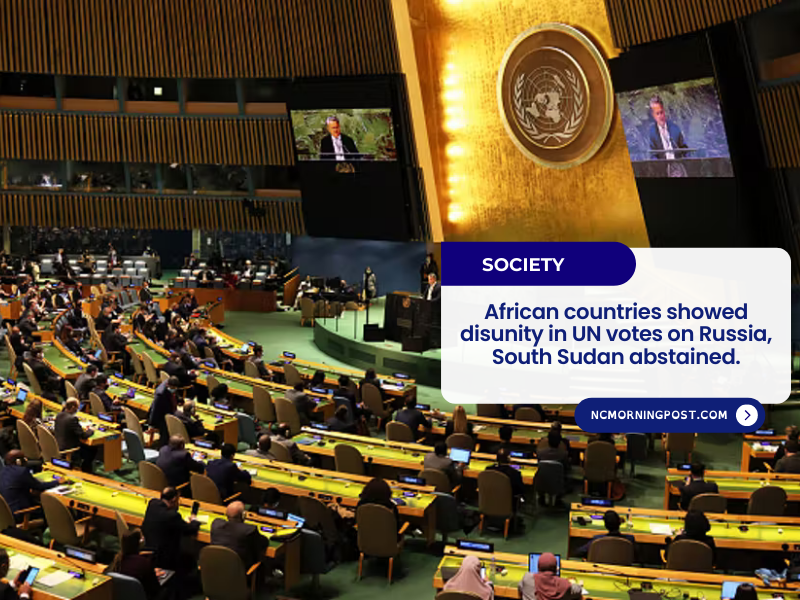 The African Union’s (AU) founding Act asks for “collective action in Africa and in our dealings with the rest of the world.”

The failure of African states to establish a cohesive stance on the Russia-Ukraine conflict has harmed the legitimacy of this pan-African commitment.

They were unable to reach an agreement on the merits of two non-binding resolutions. In the first resolution, half of the AU’s members abstained from voting to insist that Russia follow this principle.

And, three weeks later, when a second resolution demanding an end to the humanitarian situation was introduced, the same display of African divisiveness was on display.

Recently, the General Assembly decisively decided to exclude Russia from the UN Human Rights Council. According to my count, nine of the 24 “No” votes were cast by African Americans.

Despite the fact that human rights are a core goal of the AU and South Africa, South Africa was one of 23 African countries that abstained, with another 11 not voting.

Given this trend, how can African nations ever agree to work together to fulfill the high objectives outlined in the African Union’s Agenda 2063 for Africa’s growth and development?

The topic at hand is not insignificant. Since the creation of the Organization of African Unity in 1963, the key value of respect for territorial integrity and sovereign equality has been at the heart of postcolonial African foreign relations.

What has been most shocking in all three votes is that South Africa, generally an advocate of greater African integration and human rights, has opted to either actively pursue a pro-Russian attitude or to remain neutral.

When seen objectively, this may jeopardize the country’s claim to be a major human rights champion and the leader of an emerging and more powerful African voice in global affairs.

It raises a separate question: could African governments that abstained on the two UN resolutions have voted with the majority, keeping an appearance of African unity, without risking the interests they said justified their abstention?

What about supporting AU key ideals like human rights?

Most East African nations, including Rwanda, did not vote at all, while South Sudan and South Africa abstained.

Considering previous discussions and votes by United Nations members on resolutions calling on Russia to cease its invasion and remove its soldiers from Ukraine.

In contrast, the majority of the 17 African nations that abstained or, like Eritrea, voted against the resolution are authoritarian or hybrid governments.

The majority of the 27 African nations who voted in favor of the resolution were Western-aligned democracies. Botswana, Cabo Verde, Comoros, the Democratic Republic of the Congo, Gambia, Ghana, Kenya, Lesotho, Liberia, Malawi, Mauritius, Niger, Nigeria, Sao Tome and Principe, Seychelles, Sierra Leone, Tunisia, and Zambia were among them.

However, the list also featured a few non-democratic or hybrid administrations. Côte d’Ivoire, Gabon, Libya, Chad, Egypt, Mauretania, Rwanda, and Somalia were among them.

They did, however, have one feature: they are all Western allies with strong military links like as military bases and coordinated military operations against Islamists.

Sanctions against Russia will have an impact on weapons sales as well. Africa, particularly in the Sahel area, requires military gear and pays for private military help from Russians engaged by the Wagner Group, regardless of politics.

In the long run, the inability to find a common cause in primarily symbolic UN votes on Russia’s invasion of Ukraine will fade in the face of Africa’s actual difficulties as a consequence of that conflict. Food price increases are already having a devastating impact on many impoverished African households.

As with the imperatives for African unity, issues critical to Africa’s human security are set to intensify. 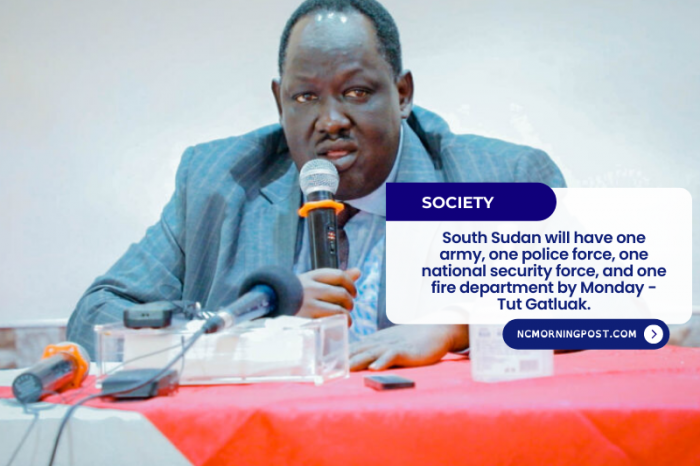 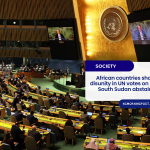