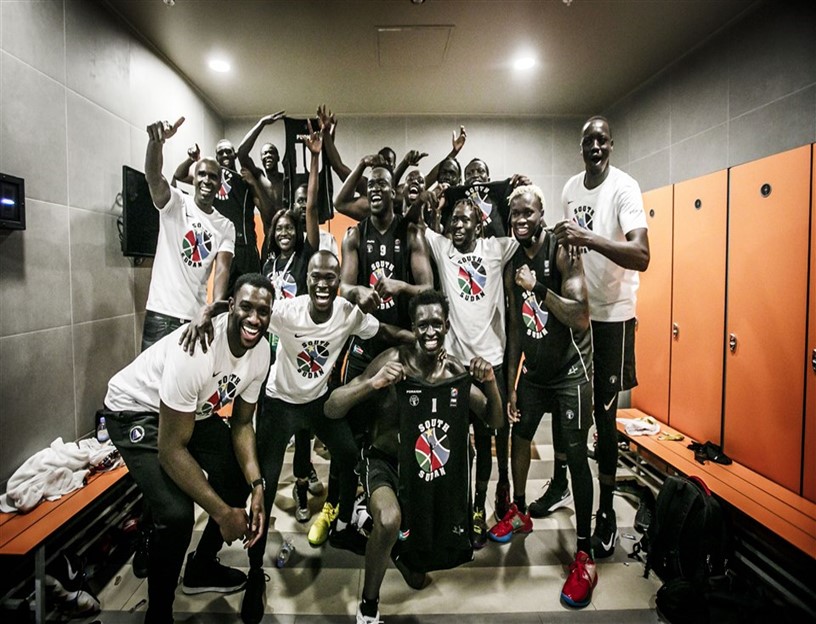 New to the AfroBasket fraternity, and displaying a talented squad and new head coach, South Sudan could be the FIBA AfroBasket 2021 dark horse.

Since it became an independent country in 2011, South Sudan has been working hard to build successful basketball programmes. Now, basketball in the country that has some of the tallest people on the continent will be put to the test when the tournament gets underway later this month in Kigali, Rwanda.

The Kigali Arena will be home to the 16-nation FIBA AfroBasket 2021 from August 24 to September 5.

Here are some key facts about South Sudan:

South Sudan’s long journey to the AfroBasket 2021 started at the regional Zone 5 Pre-Qualifiers in January 2020 in Nairobi, where they defeated their first four opponents (Somalia, Burundi, Eritrea, and Tanzania) before losing to eventual champions, hosts Kenya 74-68 in a highly contested game.

With Kenya securing the only ticket available for Zone 5 for the FIBA AfroBasket Qualifiers 2021, South Sudan had a second chance when FIBA introduced a three-nation Invitational Tournament in October 2020 in Yaounde, Cameroon to determine the last team to complete the AfroBasket 2021 Qualifiers line-up.

Although South Sudan defeated Chad on last day of the tournament, Cape Verde came up victorious after wins over South Sudan and Chad to complete Group E of the Qualifiers, which included Egypt, Morocco and Uganda.

Against all the odds, Algeria pulled out just a few weeks before the start of the Qualifiers, opening the door to South Sudan who accepted an invitation to join Group D of the Qualifiers alongside Nigeria, Rwanda and Mali.

History/Qualification: The newest country on the continent of Africa first played at the AfroBasket Pre-Qualifiers back in 2017.

And although the South Sudanese defeated Kenya twice, losses to Rwanda and Egypt hindered their chances of qualifying for the Final Round, which was originally scheduled for Brazzaville, Republic of Congo, but was eventually co-hosted by Senegal and Tunisia.

Key Players: A regular member of the South Sudan throughout the Qualifiers process, Teny Bak Puot has been vital to his team’s offense. A decent shooter and ball handler, the 30-year-old guard could take a leading role when South Sudan embark on their AfroBasket 2021 journey. Emmanuel Malou, a 2.03m (6ft 8in) power forward, has been equally fundamental for South Sudan. His rebounding ability and ferocity in the paint make him a player to watch out for.

New addition: Nuni Omot, who last played for Giessen 46ers in Germany topflight,  only needed three games in the Second Round of the Qualifiers to indicate how valuable he can become for South Sudan.

In his Qualifiers debut in February 2021, the 2.06m (6ft 9in) power forward did a bit of everything, finishing with a game-high 27 points though South Sudan fell 75-70 defeat to Nigeria. Ivey is a former NBA player, who currently serves as assistant coach with the Brooklyn Nets.

Talking about his coaching staff, Ivey noted: “Ajou has been with the team from the start so not only does he have a great relationship with the core guys but also a very high IQ on Africa basketball and all the opposing teams. Ensuring we had him back was a must.”

Outlook: The only AfroBasket debutant at this year’s African Championship, South Sudan head to Kigali on a mission to join the continent’s elite.

The current No.14 team on the continent aren’t necessarily underdogs, however, being drawn against Cameroon, Senegal and Uganda in Group D may prove their biggest challenge thus far. 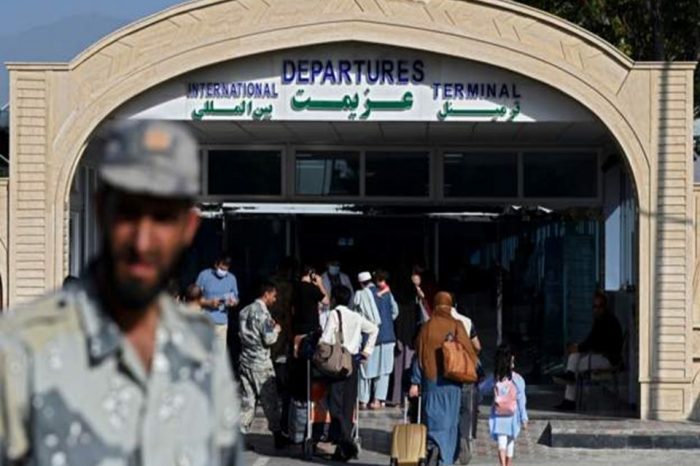 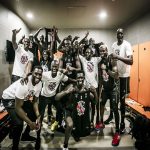