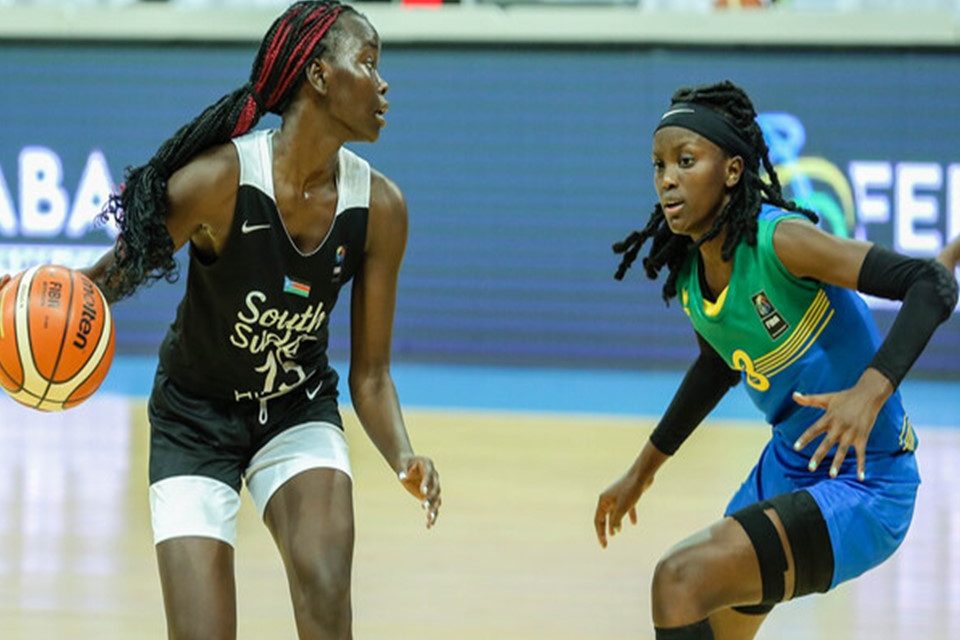 Rwanda will now face Kenya in the semi-finals on Friday with the goal of advancing to the finals and ultimately winning the mini-tournament in order to qualify for the Afrobasket championships in Cameroon in September.

Rwanda won the opening quarter 16-12 and the second quarter 11-10 over South Sudan to take a slender 27-22 edge into halftime.

South Sudan fought back and won the third quarter, 20-16, but Cheikh Sarr’s team unleashed an extraordinary amount of energy to win the final quarter, 22-10.

Egypt defeated Kenya 107-106 in a closely contested encounter the next day.

South Sudan’s team, which was competing in the competition for the first time, fell 95-65 to Egypt and 66-48 to Kenya on Tuesday. 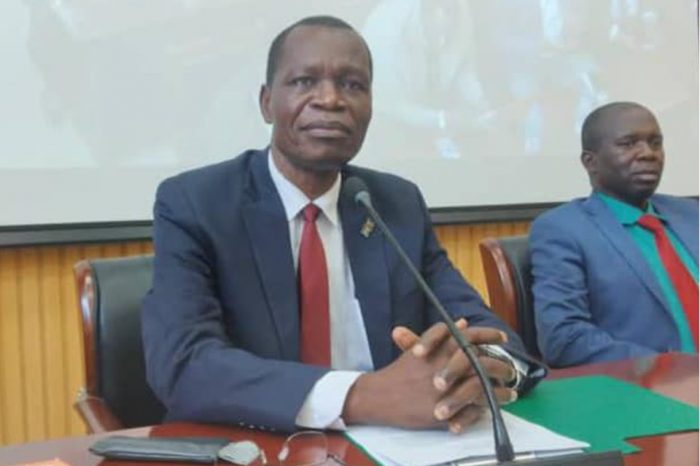 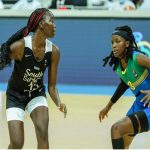