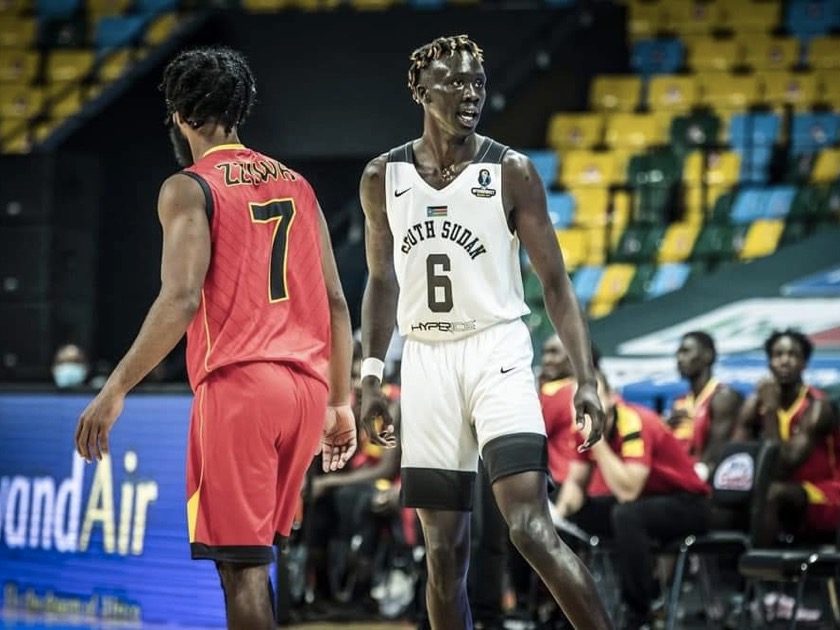 South Sudan on Sunday evening secured a bittersweet victory against their neighbors Uganda in the FIBA Afro-basketball competition being held in the Rwandan capital, Kigali.

The South Sudanese beat the Silverbacks  88 to 86 points after leading in almost all four quarters.

The Bright Stars had the Silverbacks dangle on false hopes of winning as they turned the tables against their bitter neighbors down South of the country.

After all the buss and blabbering by the Ugandan media, the big men from the world’s youngest nation taught them a lesson for the disrespect. Boys huff and puffed and came out with all the important points in the game.

Head Coach Royal Ivey had praise for the boys after the sumptuous victory. “We are young, we are having fun, and they play free. They didn’t flinch. This is South Sudan basketball for you.

“They stayed connected from the first to the last minute and we pulled the game out.”

The victory sends a chilling message to the rest of the teams in the competition that the underdogs are in for the show and any disrespect will be met with fierce resistance, and victory clinched, too.

The victory was the Bright Stars’ First win in the competition after losing to Senegal 75: 104 points on August 27th in their second game.

Their first game against the West African heavyweights, Cameroon saw them awarded 20 points after 5 players from the Cameroonian side tested positive for Covid-19.

The Bright Stars snatched the victory right under the noses of the cranes having taken the lead in the last 2 minutes of the game.

The 1.92 m (6ft 4in) guard contributed massively off the bench for South Sudan’s historic day at the AfroBasket 2021, attempting 7-of-15 shooting, including three of South Sudan’s six three-pointers.

Speaking on Deing’s impact, Head Coach Royal Ivey had this to say: “He can play!!! He put on a show today for the world to see that he is going to be around on this national team for time to come. He is just a gamer; he wants the big moments.”

Former Baylor guard Ish Wainright, who recently signed with the Toronto Raptors, had a triple-double for Uganda and finished with 22 points, 12 rebounds, and 10 assists. Wainright missed a turnaround jumper in the final seconds that could have given Uganda the lead.

South Sudan dominated the game throughout, slipping the lead only in the third round.

The win pits the world’s youngest nation against Neighbors Kenya on Tuesday 31st at Kigali Arena in the qualification round for the quarter-finals.

The game will see a rematch between the sides that last met in 2020 when South Sudan came up against Kenya in the preliminary Zone 5 qualifiers in Nairobi. South Sudan lost that contest.

The South Sudanese will be hoping to get revenge on the Kenyans when they meet, later on, the 31st of August.

South Sudan, ranked No. 94 in the world, are giving teams something to think about as their fairytale rise continues under the presidency of former NBA star, Luol Deng, who was present in the stands yesterday during the game, having stepped away as Head Coach to give room to Royal Ivey. 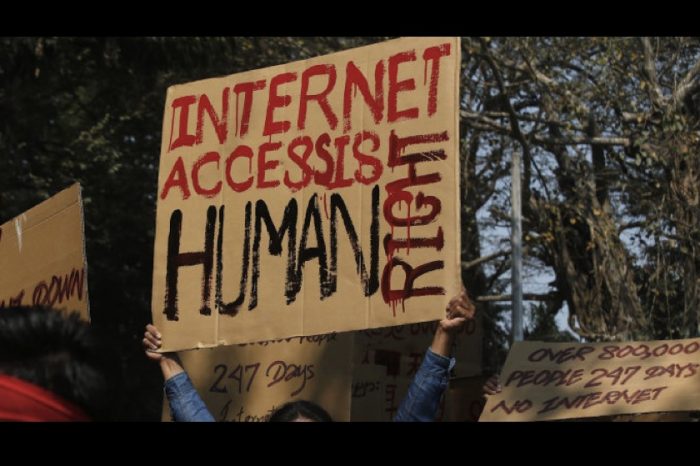 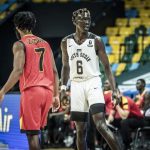