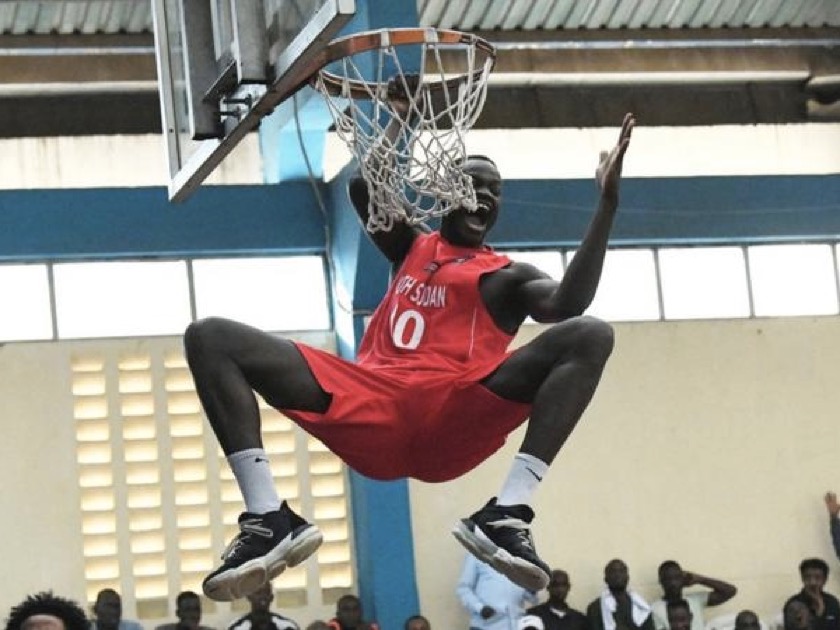 On Thursday, a team that only joined world body Fiba in 2013, two years after the country’s independence, could become one of Africa’s four best if they beat Tunisia in the quarter-finals.

On Wednesday, Senegal and Ivory Coast set up a semi-final clash against one another when beating Angola and Guinea respectively.

Thursday’s game will be South Sudan’s biggest challenge so far, with the Tunisians not only the defending champions but also one of three sides yet to taste defeat at the tournament in Rwanda.

“These guys are great, they do all the right things and the biggest thing is the brotherhood – it is family,” head coach Royal Ivey told BBC Sport Africa.

“The way they care about each other is really love in that room. And I am so fortunate to be their head coach. They are teaching me day in, day out how to be a better coach and how to be a better person. So I want to thank them.”

Ivey, an assistant coach for the Brooklyn Nets in the NBA, took charge of South Sudan earlier this year after previous coach – and former NBA star Luol Deng – stepped down.

Deng is now president of the South Sudan Basketball Federation and has repeatedly stressed the importance of the sport to a country which celebrated its tenth year of independence in July.

“We come from a country that has been through a lot,” the two-time NBA All-Star told BBC Sport Africa.

“Some of these kids – what they went through – is something that you cannot control and as life goes on, a lot of people never get an opportunity to come back home, let alone to wear a jersey and represent the nation.

“For them it is more than just a game, it is really emotional, to just be recognized by their own people and to be known even for the game.

“I really believe that sport can turn a lot of things around for us – for us just to see us in the news and see others things besides the conflict and what is going and the difficult times people are having.”

Deng, who played for the Chicago Bulls, Cleveland Cavaliers, Miami Heat, LA Lakers and Minnesota Timberwolves in a 15-year NBA career that ended two years ago, believes basketball is made for South Sudanese.

“This game just perfectly fits who we are – it fits our height, it fits our genetics, it fits our skills,” explained a man who fled war in his homeland prior to growing up as a refugee in England.

“We are blessed to have basketball but we just never had the opportunity to expose it and to give our kids the chance to be great at it.”

Deng’s successor Ivey is under no illusions about the prospect of facing two-time champions Tunisia who, in contrast to their opponents, first took part in Afrobasket back in 1964, two years after the inaugural competition.

“They are a great team, better team, very skilled, can shoot the ball, they execute and we are looking for the challenge,” added Ivey. “It is going to be a fun game and the guys are going to be ready.”

Whoever wins will meet the victor of Thursday’s other quarter-final, when Cape Verde take on a Uganda side delighted to have made the last eight, having upset 2015 champions Nigeria with an 80-62 win on Tuesday in Kigali.

“It is surreal to get to do this – to come out here and be part of history,” Ugandan centre John Deng Geu said. “To be a role model for kids back in Uganda is amazing.”

In Wednesday’s first quarter-final, five-time champions Senegal knocked out the only team to have won more titles than them – record 11-time winners Angola – when winning 79-74.

The scores were level at 74-apiece with just under a minute of play left before the Senegalese, who has yet to lose in Rwanda, sealed a tense win against a side that underperformed in the group stage.

Later on Wednesday, Ivory Coast extended their winning to four, just like the Senegalese, when thrashing Guinea 98-50.

Both semi-finals take place on Saturday, with the winners meeting in the final on Sunday in the Rwanda capital. 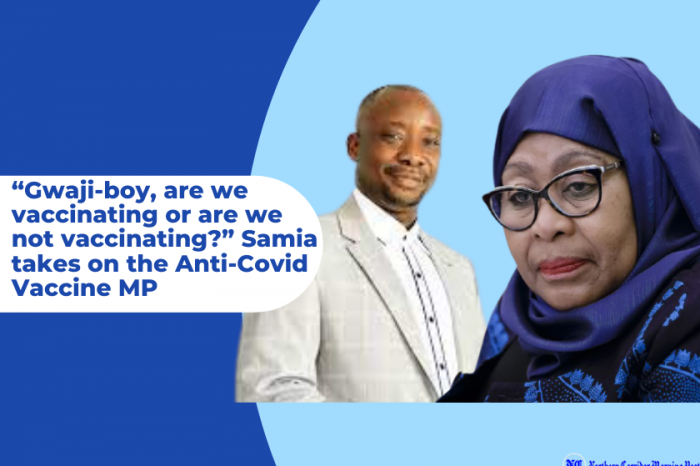 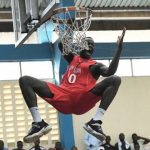