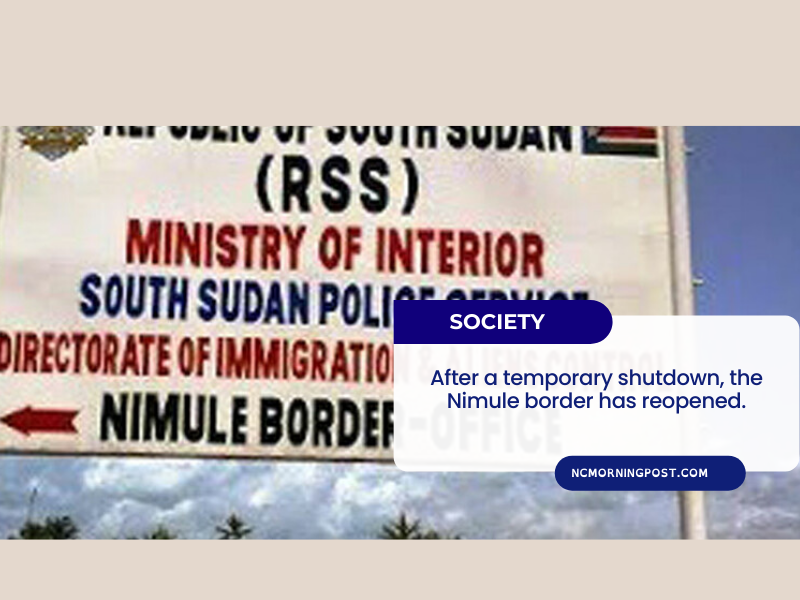 Authorities at the Nimule border station on the South Sudan-Uganda border reported that the crossing reopened officially on Friday after a temporary shutdown due to tensions in the town, which saw two police officers allegedly slain by pastoralists on Thursday.

On Tuesday, 20 individuals were killed by gunfire, 11 others were wounded, and over 10,000 livestock were looted in the Melijo region of Nimule town in Magwi County.

Maj. David Khasmiro, the inspector of police in Nimule town, informed Radio Tamazuj Friday morning that the border had been reopened and traffic was moving regularly.

“The border is not closed; rather, it is open.” “It was just yesterday (Thursday) that it was momentarily closed due to this difficulty, but it is now fully operational,” he added. “People are moving, but I can’t say it’s always tranquil. It is unexpected since there are livestock keepers’ meetings. Some of their reinforcements arrived from Juba. This is what is going on, and we are ready.”

“Looting of livestock is illegal, and it occurred there in the village, but they came to disrupt the security situation inside the town, which is why we are quite concerned,” he continued.

Oryema Emmanuel, an activist in Eastern Equatoria State, denounced the violence in Nimule and urged calm among host communities and pastoralists.

“The dispute, I believe, is between the host communities and the cow herders.” “Cattle raiders are also a factor in the major situation in Nimule town and the shooting of police officers,” Oryema said. “We are requesting calm, and if the host communities are unable to cohabit with the herders, the herders should find a peaceful way to evacuate the region so that there is no conflict.”

He said that the raiders who took animals on Tuesday night were unknown, and that herders should not take vengeance and vent their rage on innocent people or tourists who cross the border. 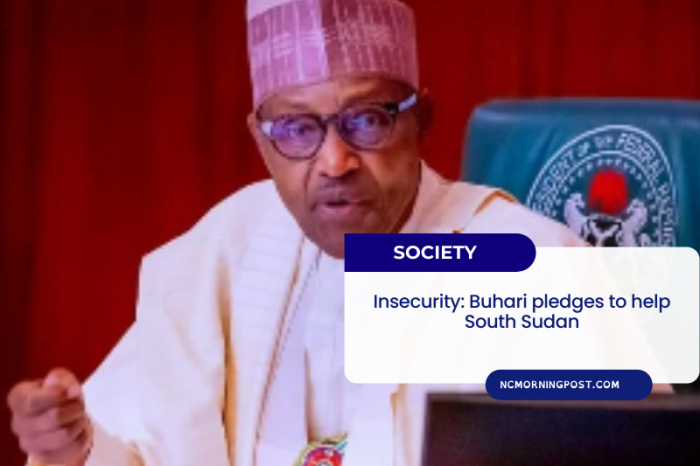 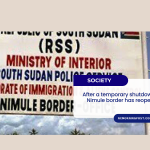