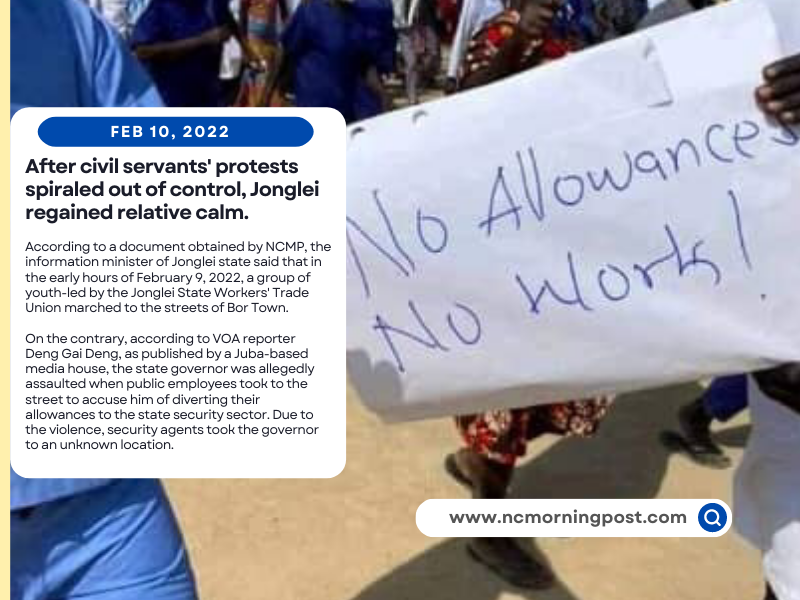 According to a document obtained by NCMP, the information minister of Jonglei state said that in the early hours of February 9, 2022, a group of youth-led by the Jonglei State Workers’ Trade Union marched to the streets of Bor Town.

He said that the group had asked the Jonglei State administration to pay them “additional allowances.” He also noted in the letter that the protesters marched from the Marol market and momentarily stationed themselves at the state ministry of finance and investment.

He said that the protesters, who included cattle youths and merchants, not only hurled stones and dangerous items at members of the Jonglei State legislative assembly, but also tried to break into the State legislature with the objective of beating MPs and vandalizing the structures.

Regrettably, five security employees were hurt. Bullets were fired into the air to disperse and dissuade protesters from forcing their way inside the State legislature.

On the contrary, according to VOA reporter Deng Gai Deng, as published by a Juba-based media house, the state governor was allegedly assaulted when public employees took to the street to accuse him of diverting their allowances to the state security sector. Due to the violence, security agents took the governor to an unknown location.

But in the information letter, he mentioned that MPs were required to let trade union ring leaders in for non-violent engagement. According to the letter by the information minister, relative calmness had returned as protesters fled the streets.

He urged Jonglei State residents and the general public to reject any fabricated information spread by various media outlets. 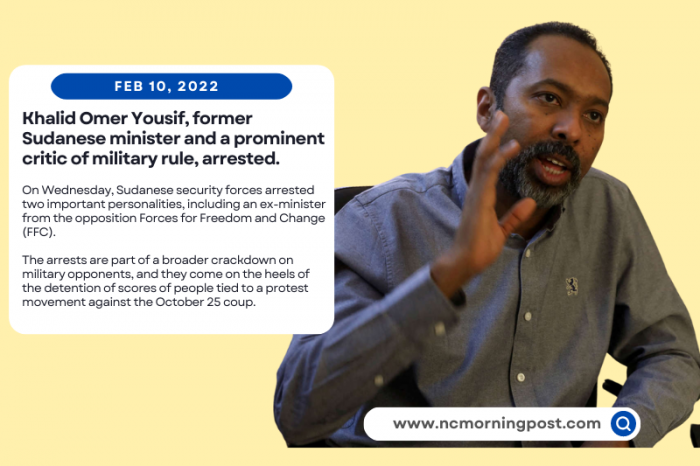 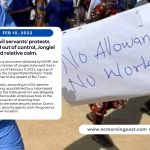