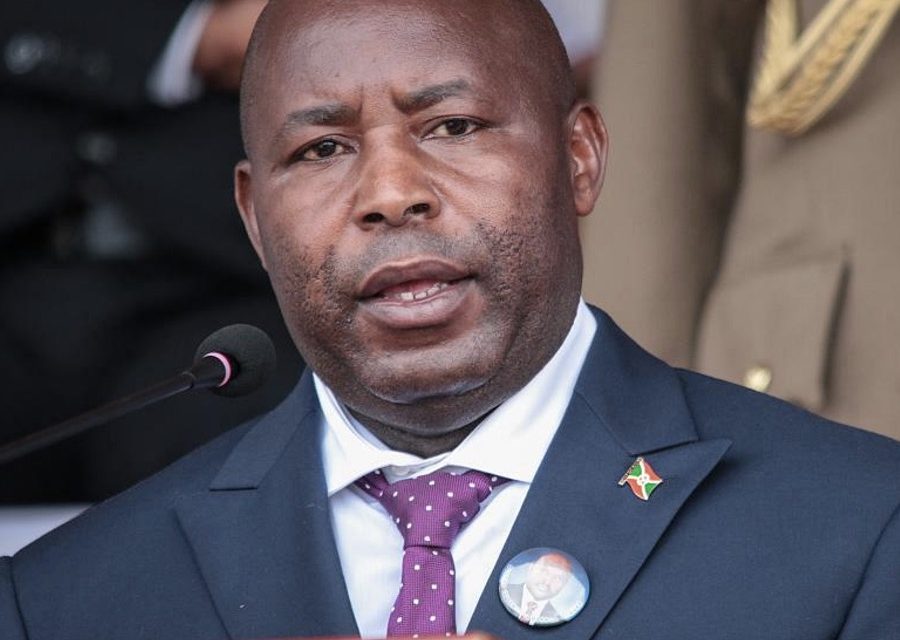 Burundi is slowly emerging out of a self-imposed isolation, five years after it was rocked by political instability when its late President Pierre Nkurunziza sought a controversial re-election.

Since coming into office last June, President Evariste Ndayishimiye has made state visits to four countries, hosted the Ethiopian President in Bujumbura and resumed contact with the European Union.

On the contrary, Ndayishimiye’s predecessor only set foot off Burundian soil once in five years. It was a visit to Kigoma, northwestern Tanzania that lasted a few hours. Nkurunziza never left his country again until his death last June.

The former rebel leader had survived a coup attempt on his government by disgruntled members of the army while he was in neighboring Tanzania to attend a summit of the East African Community (EAC) heads of state in May of 2015.

Desperate for a new beginning

Ndayishimiye’s first official visit was to Kigoma in neighboring Tanzania in September 2020, where he was received by then President John Magufuli.

Bujumbura is eager to reset ties and shake off years of bad press.

“The five-day state visit will give the two presidents the opportunity to strengthen the relations between the two countries,” read a communique from the presidency.

Burundi turned to itself and old friends Tanzania and South Africa after it was swept by chaos in 2015, triggering a massive refugee crisis and human rights violations.

A busy month for Ndayishimiye

Burundi’s ministry of foreign affairs reported in December that dialogue had resumed with the European Union. President Ndayishimiye met with envoys of EU countries in the political capital of Gitega.

The phone call with Xi was preceded by a state visit to Cairo where he met with Egyptian leader Abdel Fattah el Sissi.

Observers say Cairo is looking win Bujumbura’s backing in its dispute with Addis Ababa over the Nile. Burundi is one of the ten countries which make up the Nile Basin Initiative, a grouping of countries found in the River Nile basin.

March was a particularly busy month for Burundi’s diplomacy. Ndayishimiye capped his busy schedule with a visit to the Central Republic where he attended the swearing-in of Faustin-Archange Touadéra.

Bujumbura is a contributor to peacekeeping efforts on the continent. The country has over 5,000 troops serving with the African Union Mission for Somalia (AMISOM).

The country has used its forces on international missions as a bargaining chip, often threatening to pull forces out of Somalia in its diplomatic quarrels.

Under Nkurunziza, Burundi quit the International Criminal Court and forced the UN office in the country to close. Under its new leader, re-engagement with the UN seems to be on the cards. 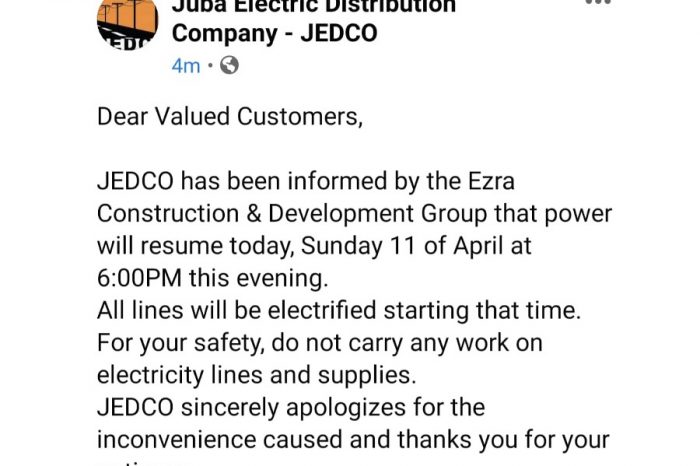 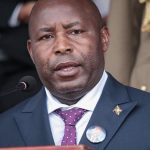