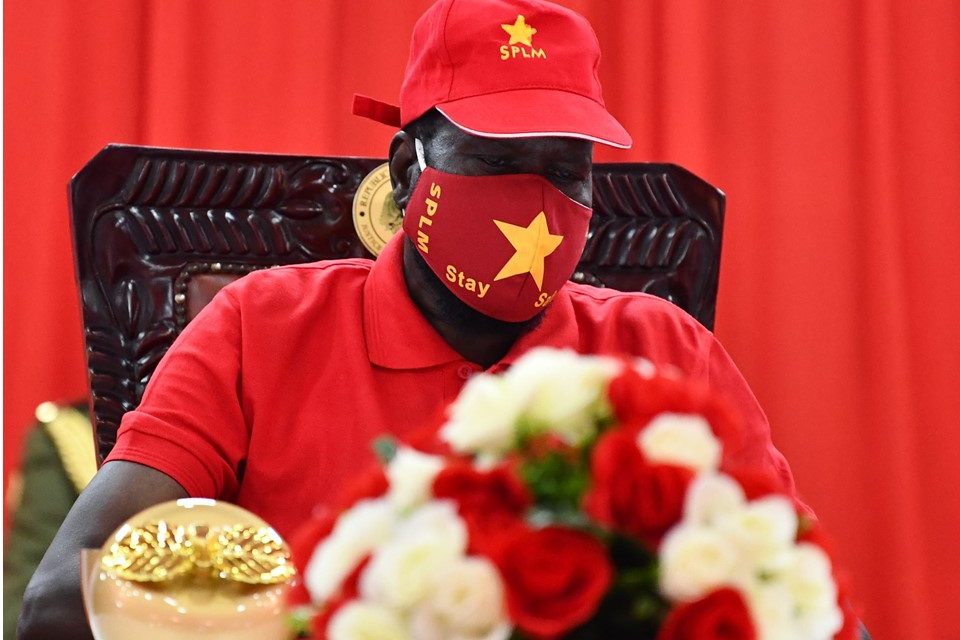 Despite the fact that the President reassembled both the upper and lower chambers of parliament when he nominated Members of Parliament earlier this month, the legislators have not yet been sworn into their positions.

During a speech to the SPLM MPs and leaders of the party’s senior organs on Friday in Juba, Kiir announced that the lawmakers will take their oath of office the following week.

According to President Kiir, “you are required to be sworn in so that you may function properly as a caucus, and we will do so in the next week.”

The whole time we’ve been saying it would happen next week, next week, it’s finally happening next week! The next week has already turned into the following year’s equinox. Immediately. It is necessary to do this task. Because of this, it is preferable that we complete it at this time,” he said.

The party’s candidate for Speaker of the Revitalized Transitional National Legislative Assembly was also revealed during the meeting, which was attended by Kiir.

The Speaker of the R-TNLA will be Jemma Nunu Kumba, the current Minister for Parliamentary Affairs and Acting Secretary-General of the SPLM.

Members of the newly formed national parliament were scheduled to take the oath of office on July 9th, according to the original timeline. A new date for this, however, has not yet been set.

R-TNLA officials began enrolling members of parliament last week in order to establish the day on which they would be sworn in.

In the absence of a functioning parliament, observers say, the passage of legislation that aids the transitional process, such as changes included in the peace deal, has been impossible. 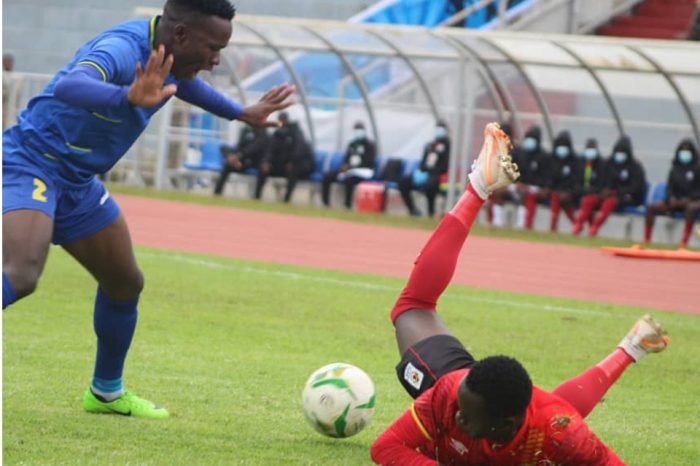 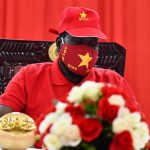