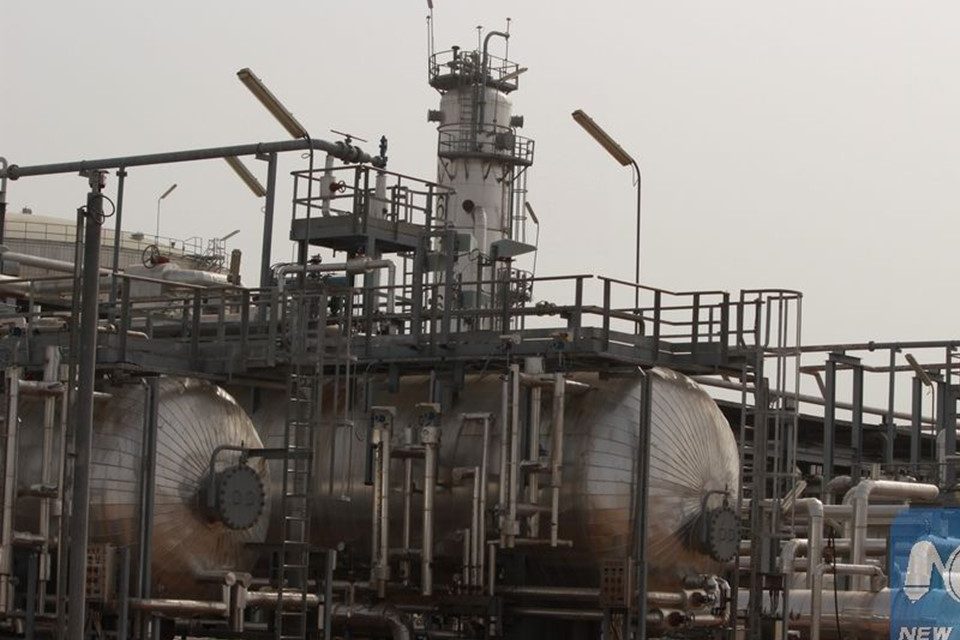 South Sudan has officially resumed production of crude oil in block 5A after 7 years of shutdown due to crisis, seeking production of 8,000 bpd.

According to a Juba echo report seen by NCMP, output in the oil block has been capped by Sudan but the country “will make sure the capping is lifted so that we produce more than 16,000 barrels a day,” Oil Minister Puot Kang Chol told reporters at the resumption in Tharjiath, Unity State on Monday.

“This is the only block that has not reached its peak and we will always be moving between Juba and Khartoum for that,” he said.

“The resumption to us as a government means economic security, not only to the government of South Sudan but also to the communities in the oil-producing region.”

The block operated by Sudd Petroleum Operating Company-SPOC, a consortium of CNPC of China, OGNC of India, Petronas of Malaysia, was among several which shut down when the crisis broke out in South Sudan in December 2013.

Part of the Tharjiath facility, June 21. Photo by Okech Francis

“Concurrently there is ongoing effort to uncap the production of SPOC from the existing limit, which will allow SPOC to produce as high as 30,000 barrels per day by 2025 and with expectation to reach a peak of 45,000 barrels per day in 2028 with the completion of 4 field development projects.”

SPOC also commissioned an upgraded water treatment plant in Tharjiath, sourcing water directly from the River Nile, 16 kms away from the oilfield.

It provides a sustained security of water supply throughout the year, enabling access to continuous clean and fresh water supply to over 20,000 community members surrounding the operation area.

“With the water treatment plant upgrading and commissioning, SPOC have brought the river directly to our community,” Gerry said. 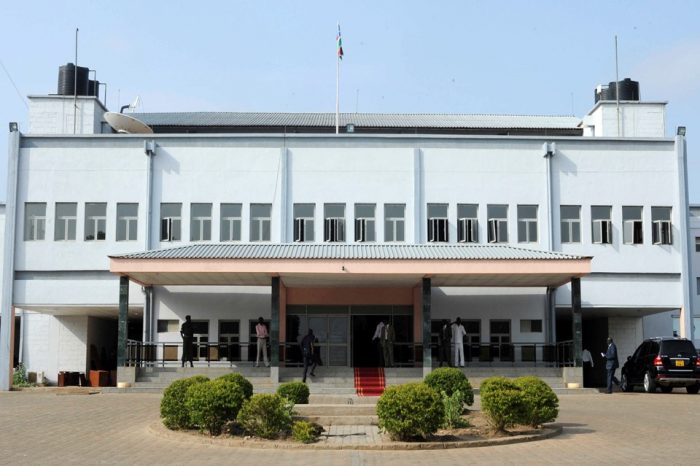 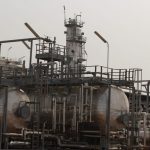