The Arab Republic of Egypt invited South Sudan’s President Salva Kiir Mayardit to a climate change conference in November this year over the weekend.

The invitation was issued to President Salva Kiir by Egyptian President Abdal Fattah Al Sisi at a weekend meeting in his office with the Ambassador of the Arab Republic of Egypt to South Sudan.

South Sudan’s administration and Egypt’s government have annexed longstanding bilateral relations that have existed for many years.

The two countries have signed several agreements and recently signed a memorandum of understanding for the start of a dredging project aimed at cleaning the Nile and its tributaries to facilitate water transport and assure inhabitants’ consumption of clean water.

As a partner country in economic initiatives and projects, the Arab Republic of Egypt became concerned about climate change in South Sudan and its management. As a result, a conference in November has been organized to educate Presidents and other stakeholders about the effects of climate change on the environment and how much it contributes to development.

The conference was attended by a number of high-ranking officials from both countries, who talked and brainstormed on development ideas to be implemented by the two countries. The discussion finished with suggestions.

During the meeting, Egyptian Ambassador to South Sudan Moatez Mostafa said that the climate change conference will help South Sudan manage and discover solutions to control climatic dangers that harm the ecosystem and produce pollution.

He said that climate is a natural and sensitive topic that may hurt both humans and animals if not handled properly. He stated that the conference would provide countries with mechanisms for controlling such threats in order to liberate people and animals from pollution and death.

The two countries also discussed ways to enhance their economic connections and how they might collaborate in different industries for the growth of both countries.

President Salva Kiir, for his part, thanked the Egyptian Ambassador for the courtesy visit and vowed to attend the meeting, which was slated to be attended by various heads of State and governments. 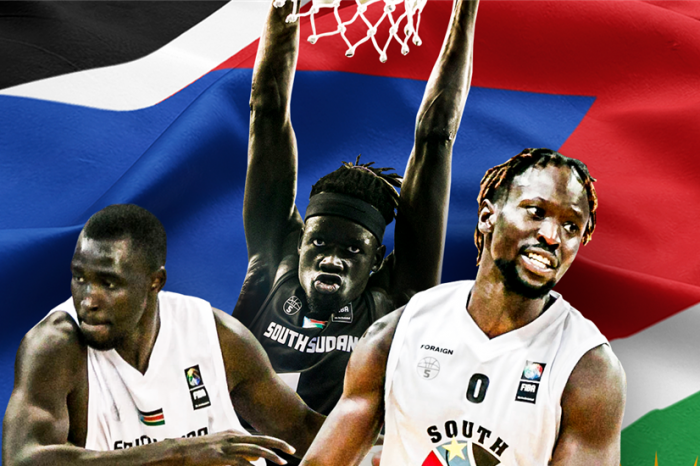