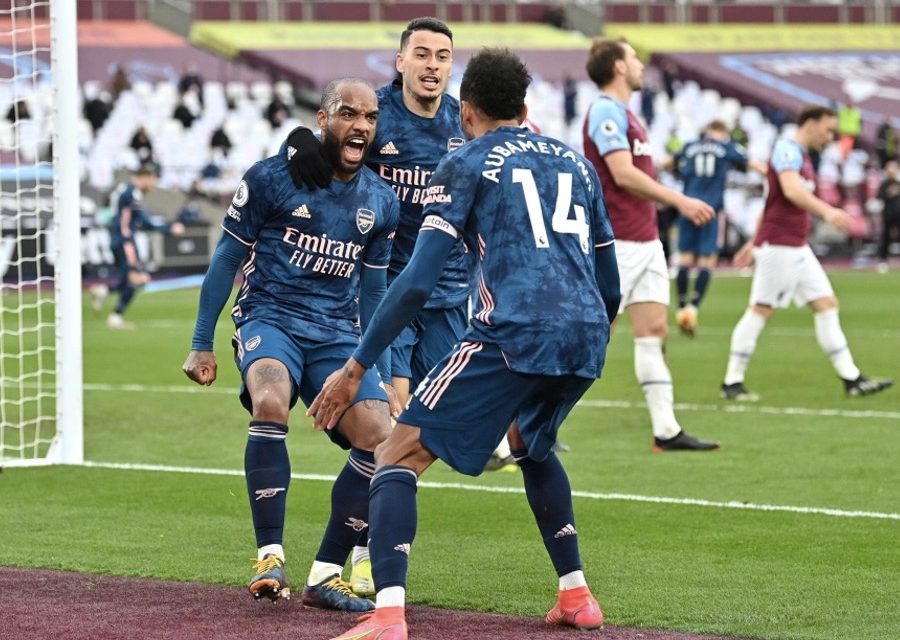 The result will feel like a loss for the Hammers after racing into a three goal lead after just 32 minutes as they carved open the visitors.

The midweek excursions against Olympiakos in the Europa League appeared to have left the Gunners feeling rather fragile, and it was left for Lacazette to literally pull the game back from the jaws of defeat.

No player in the Premier has more goals or assists since Lingard made his debut against Aston Villa on February 3, and the recently recalled England international showed why Gareth Southgate was right to call him back with a goal and an assist.

Michail Antonio missed a gilt-edged chance to secure all three points and kill off the comeback, but Mikel Arteta’s side proved they have the resilience required to mount a European surge as they overturned a three-goal deficit to claim a point.

It leaves the Gunners ninth in the table, seven points behind the Hammers in fifth as David Moyes’ side continue to surprise critics. However, this collapse was eerily similar to predecessor Manuel Pellegrini’s reign in charge.

The Hammers took the lead when Lingard scored his fifth goal in eight career appearances against Arsenal with a sensational half volley from outside of the box after a surging run down the left from Antonio.

The West Ham No.30 dug out a pass to the recently recalled England international, who cut across the ball as it sat up to leave Bernd Leno flailing.

Leno was exposed just 98 seconds later by the Manchester United loanee as his quickly taken free-kick found Jarrod Bowen in acres of space and with plenty of time to fire in a right-footed shot, which inexplicably squirmed under the German.

Arsenal’s European hangover only continued to worsen when Vladimir Coufal dug out a cross to find Antonio in the box, who leapt higher than Pablo Mari, to power a header into the back of the net via Tomas Soucek’s boot.

The Gunners did managed to score the fourth goal of a crazy first half of this London derby when Calum Chambers found Alexandre Lacazette in the box, who killed the ball expertly and swivelled to shoot past Lukasz Fabianski, with the goal eventually being credited as a Soucek own goal.

Soucek’s misfortunate seemed to spark the visitors into life, with Bukayo Saka firing straight into the hands of Fabianski after carving open the home side, before then firing wide just moments before Jon Moss blew for half time to bring a pulsating first half to an end.

Mikel Arteta must have seriously lambasted his players in the London Stadium dressing room, with Issa Diop clearing off the line from Lacazette and partner Craig Dawson having to withstand a bombardment of crosses as the visitors pushed for a way back into the game.

Chambers was proving a threat down the right hand side, with his cross eventually forcing Dawson to divert the ball into the back his own net to leave David Moyes frantically pacing the touchline.

West Ham had to soak up intense pressure from the visitors, but they are not in the race for the Champions League for no reason and could have potentially killed the game off were it not for an unbelievable double block from Kieran Tierney to deny both Bowen and then Antonio.

For the 19th time this season, the Hammers hit the woodwork as Said Benrahma managed to drive past the Arsenal defence and watch on in agony as Antonio hit the post from mere yards out.

It proved to be costly for the hosts as Lacazette grabbed the most improbable equaliser as substitute Nicolas Pepe dug out a cross and found the Frenchman unmarked to power a header home.

The Hammers have never finished higher than fifth in their Premier League history, the position they currently occupy, with the result today in Stratford potentially one which could come back to haunt Moyes. 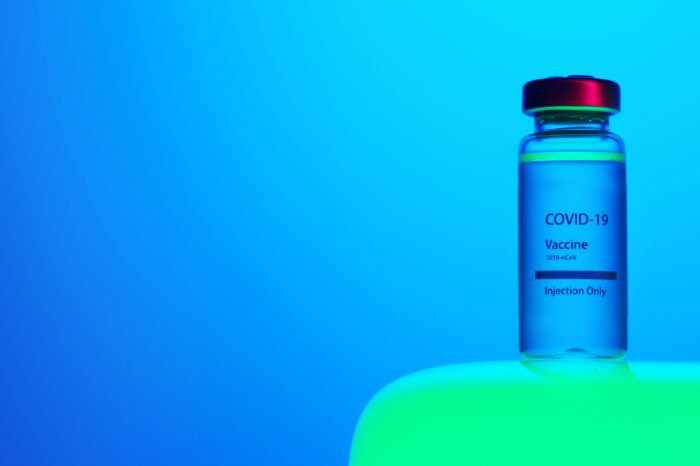 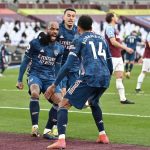