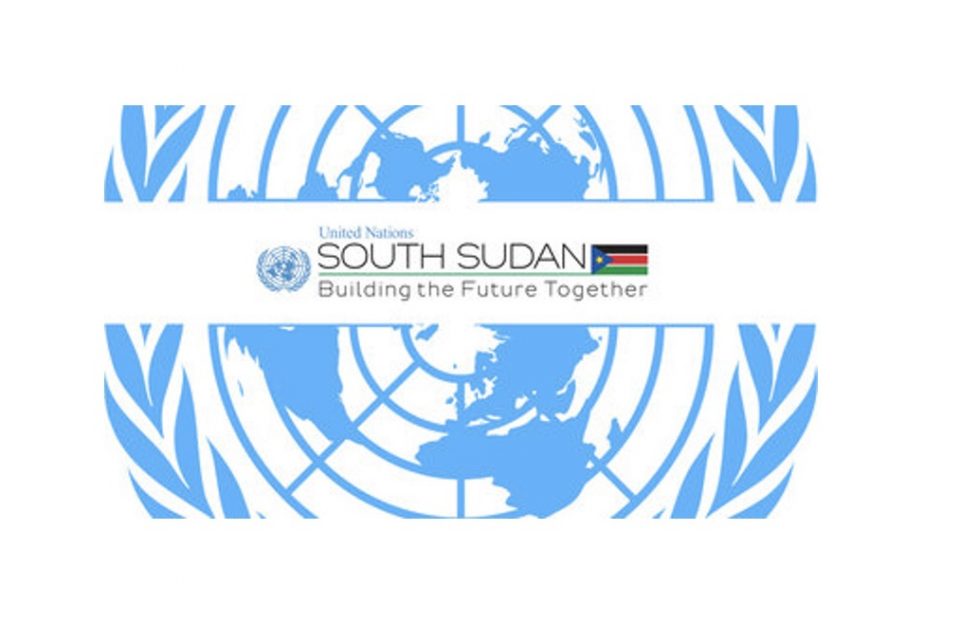 “Conflict affects men and women differently. In South Sudan, which is still recovering from the devastating effects of civil war, women and girls are more comfortable speaking about their problems, their hopes, their ambitions to other women.”

As the commander of the UNMISS Female Engagement Team stationed in Bentiu, Agnes speaks from experience. Agnes and the 85 Ghanaian peacekeepers under her command have a busy schedule: They protect women collecting firewood from nearby villages, conduct free medical camps and even provide life-saving medical assistance to host communities, when the need arises.

“When the COVID-19 pandemic took hold across South Sudan, we knew we had to help keep the people we serve safe, healthy and informed of preventive measures,” she states. This led the dynamic all-female team peacekeepers to organize a sanitation drive at the Bentiu State Hospital.

Emergency medical expertise is also demonstrated by the Female Engagement Team from Rwanda who are deployed to Durupi. “Every day is unpredictable,” says Lieutenant Winny Batamuriza, speaking of her team’s everyday routine. “We do myriad tasks in support of the UNMISS mandate—last year, for example, we helped people in Yapa village rebuild their homes following intercommunal violence and gave medical aid to two young women who were injured badly while attempting to cross a river during the rainy season.”

Captain Ritu Pandey, who leads the Nepalese Female Engagement Team agrees with Winny. “You never know what each day will bring,” she avers. “What we have focused on in the past few months is distributing essential items among communities to help prevent COVID-19; but what is really fulfilling for us as a team is the outreach we have done among women and girls in rural communities on menstrual hygiene and mine awareness. I know they seem to be disconnected issues, but we take every opportunity we get to sensitize on areas that affect women directly.”

Reaching remote communities is a particular skill of the Female Engagement Team from Mongolia. Firewood patrols protecting women from villages such as Nyador, Maderas and Kuemor near Bentiu is an everyday feature says their leader, First Lieutenant. Natsagdorj Delgermaa.“Hesitation isn’t something we indulge in, we just do what we’re here to do—serve and protect people who have far less opportunities in life than us,” says Ntsagdorj.

The 53 female peacekeepers under her command are divided into four locations across Unity state—Bentiu, Jam Jam, Pariang and at the UNMISS temporary base in Mayom.

“Since the temporary operating base was set up at Mayom my team has accompanied every single patrol and covered some 1,500 kilometers. We believe that our presence helps build community confidence, especially among women and young children,” reveals Natsagdorj. “We’re particularly strong on our school outreach and often give away toys or organize activities. Children are the future and they deserve to have fun,” she adds.

“Women constitute 50 percent of any society and we as peacekeeping missions need to reflect the societies we serve. Engaging populations is key if we are to build durable peace across South Sudan and our Female Engagement Teams help us reach a segment of the local population and obtain situational awareness that men may not be able to as effectively.” 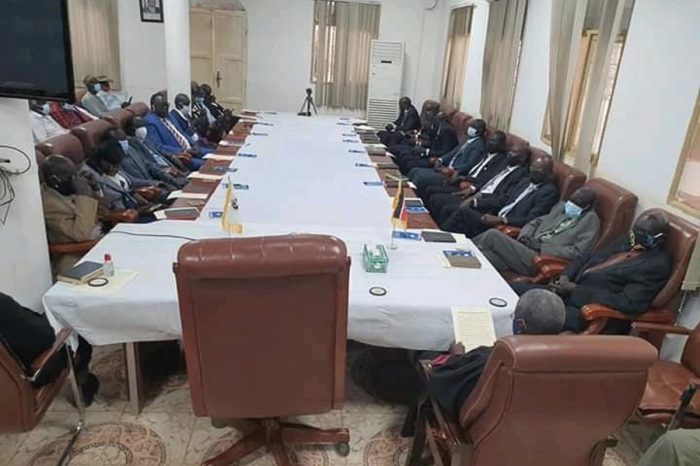 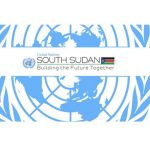