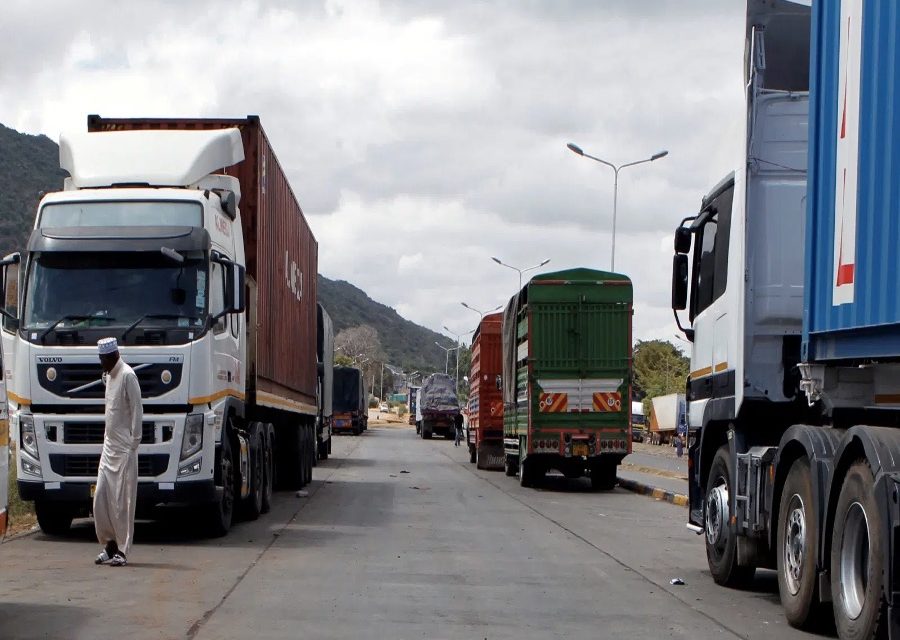 About 270 trucks entered Juba after the agreement on Saturday, although most perishable goods had gone bad. More than 100 commercial trucks entered South Sudan through the Nimule border over the weekend after about a week of protest by drivers demanding safety guarantees to cross into the country.

Last week, truckers demanded protection from the government of South Sudan after more than 10 people including foreigners were killed and three trucks were set ablaze by unknown gunmen along the Juba-Nimule and Juba Yei roads. The drivers also demanded justice for those killed.

A joint meeting in Uganda’s Elegu border town where Ugandan and South Sudanese government officials agreed to resolve the impasse.

“There were two delegations, the first delegation went and they did the dialogue but they did not reach an agreement. So, the second delegation was headed by SSPDF and SSNPS plus deputy secretary-general of trade and investment, Director of customs, CID, highway police, and Tiger. the delegation of Uganda was headed by IGP, highway representatives,” Dak said.

He added that ambassadors for Uganda, Ethiopia, and Somalia in South Sudan and the representative of the transport federation association also attended the meeting.

The delegations agreed that all vehicles must be escorted from Nimule to Juba and vice versa as well as from Yei to Kaya to avoid further ambushes.

On justice demands by the truckers, Dak said, “The South Sudan government said they are not responsible for those who have been killed on the road simply because the perpetrators are said to come from Uganda and some are residents in Kenya and they should be apprehended by the mentioned countries,” he said. “Our people also complained that one of our police commissioners was also gunned down and we lost even intelligence personnel on that road and there was no any compensation.” 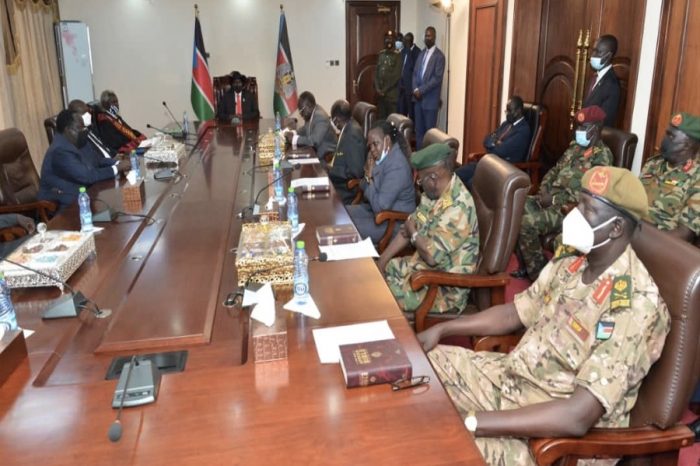 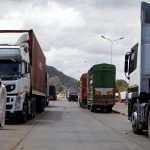