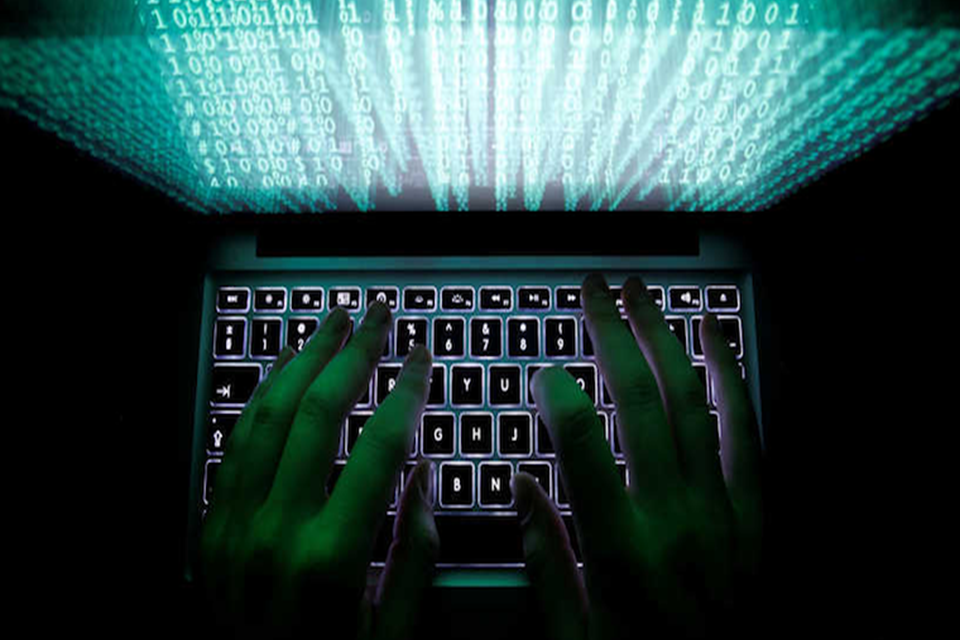 According to data collected by Interpol-Uganda, hackers have grown more deadly amid the current coronavirus disease pandemic (Covid-19).

According to statistics from Interpol head Charles Birungi’s report on cybercrime, $4 million (Shs 14.4 billion) has been lost to online criminals in the past twelve months.

According to Interpol, Shs 14.4 billion was lost in over 200 instances of cyber, international, and economic crimes, with bank fraud, false visa issuing, and online business fraud topping the list.

According to the police IT specialist who requested anonymity, Ugandan bank systems are hacked nearly every month, but the banks have chosen quiet to avoid creating concern among their customers. The cop’s reasoning is based on the fact that banks have lost more than $3 million in the past year (about Shs 10.9 billion).

“Of the $4 million [total] you see, $3 million was documented in only ten instances of bank fraud,” says the report. “According to the IT security officer.

“These are the banks that were brave enough to come out and ask for our help in tracking down hackers from both inside and outside the country. However, the vast majority of instances go unreported. People would feel uncomfortable if their money is stored in a bank that is often hacked if they keep reporting.”

According to Paul Senoga, an IT specialist and dealer in security solutions such as vehicle monitoring, banks hide a lot of information regarding their unlawfully accessed systems, which he agrees with the police. According to Senoga, hackers continue to test the designs until they can get access via malware.

As a remedy, Senoga advises businesses to recruit permanent and skilled employees that test their systems regularly to identify flaws early on.

“Once someone has access to your bank account, they may move funds to anybody or any account.” Banks have created Apps to make banking more accessible, but they are failing. Accounts are being depleted of funds. “Banks aren’t simply disclosing what’s going on; it’s massive,” Senoga added.

CID spokesman Charles Twiine, citing an example of recent illegal entry to Kyambogo University’s system, where data for over 2,500 students was erased, recommends businesses avoid employing outsiders to manage their systems. He claims that if a dispute arises, a non-permanent employee will disturb the system. 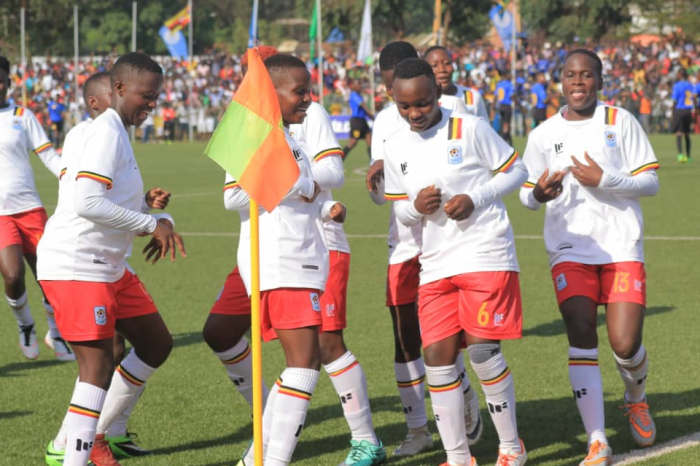 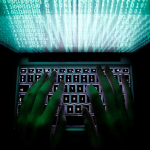