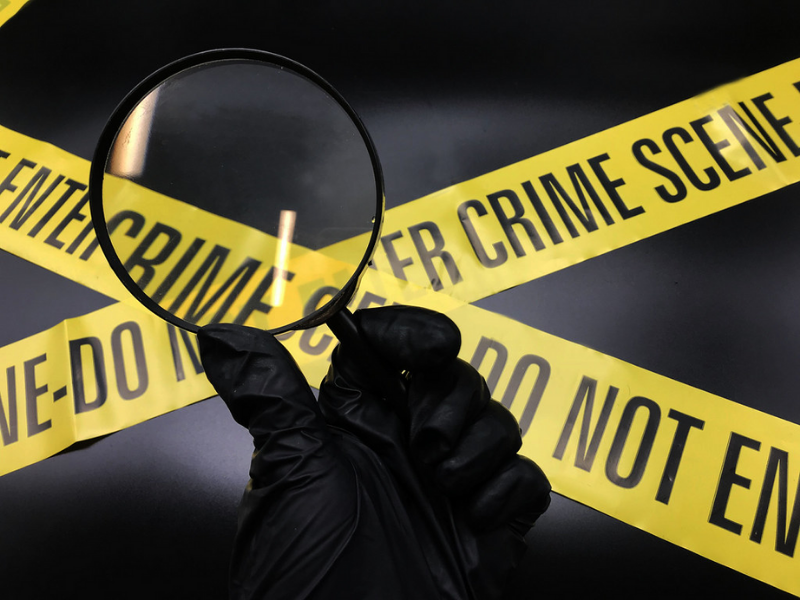 According to local authorities, an ambulance was ambushed along the Kapoeta-Narus route in Eastern Equatoria State on Tuesday, and the passengers were robbed of medications and money.

Brigadier General Garang Deng Jorkuch, the acting police commissioner in Kapoeta town, said the incident occurred a few kilometers outside the town and the perpetrators fled with a box containing different medication and cash after beating the driver and a lone passenger.

“Between Naknak and Kapoeta, the ambulance was assaulted.” “Money was stolen, 470,000 SSP and USD 500, as well as mobile phones and pharmaceuticals,” claimed Gen. Jorkuch. “Hi, my name is Simon Lorik, and I’m the driver.” “I believe they were delivering the medication to Narus.”

The police commissioner believes the crime was planned by criminals in Kapoeta, but there is no active investigation since the police lack transportation.

“There has been no investigation.” The single vehicle we have is grounded and smashed,” remarked Gen. Jurkuch. “These crooks are in town.” When they detect a vehicle carrying important items such as money, they communicate with some of their comrades in the jungle and plan to steal it. They (criminals) are not on the outskirts of town. “

He said that the police would communicate with their stations in Narus, Ngauro, Torit, and other locations in order to get additional information.

Lokwang Peter, an activist with the Nyakireket Consortium, a peace-building group in Kapoeta, denounced the crime and demanded that the culprits be identified and brought to justice.

“I implore that all parties participating in such wrongdoings of looting people on the roadways cease and desist, and I severely condemn them,” Lokwang stated. “These guys should be prosecuted.”

Attempts to reach officials at the state ministry of health, which owns the assaulted ambulance, were ineffective. 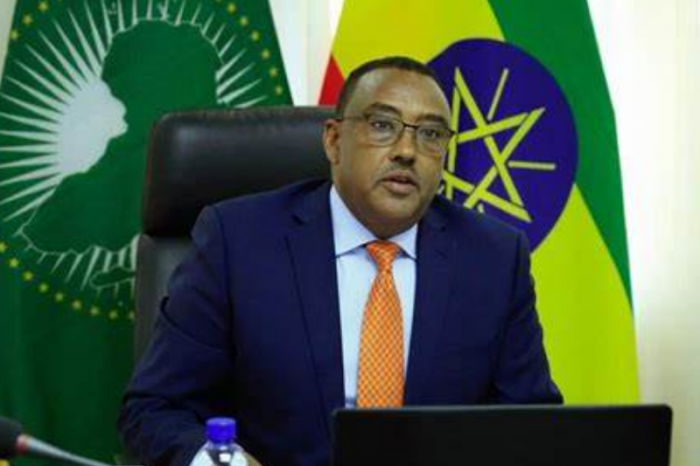 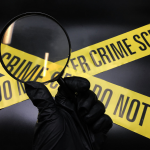