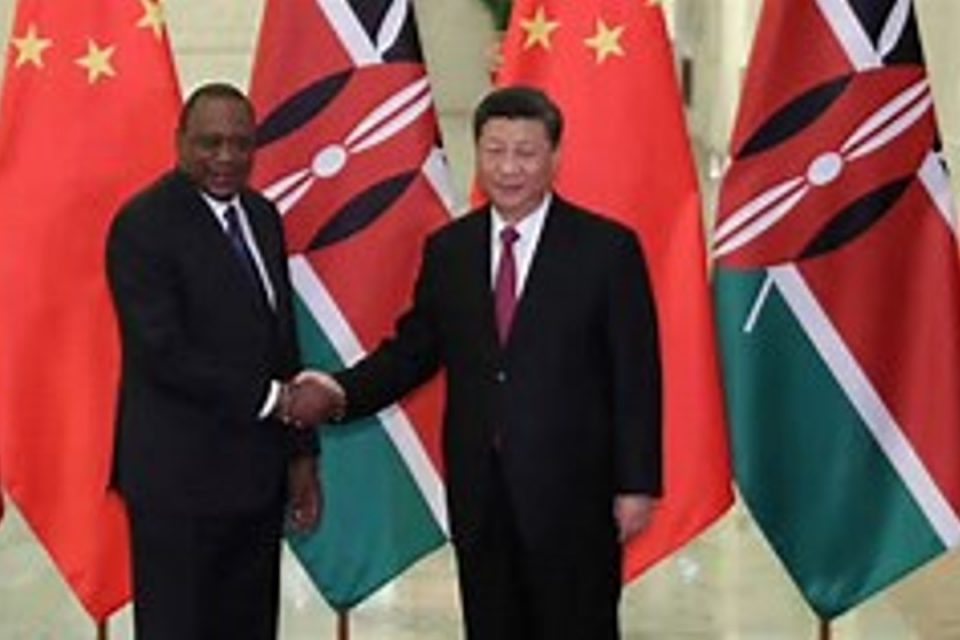 The United States has expressed concern about China’s alleged plans to build a military base in Kenya and expand its influence beyond economic and investment ties.

According to the report, the planned base in Kenya is part of China’s effort to build a global military logistics network to counter the interests of superpower nations like the United States.

In 2017, China established its first military base in Djibouti, whose location on the northwestern edge of the Indian Ocean has raised concerns in India that it will join Beijing’s “string of pearls” of military alliances and assets that encircle India, including Bangladesh, Myanmar, and Sri Lanka.

Although Beijing officially refers to it as a logistics facility, it is China’s first overseas naval base.

Marines from the Chinese Navy, as well as armoured vehicles and artillery support, are stationed at the Djibouti base.

“The PRC [People’s Republic of China] has likely considered a number of countries, including… Kenya, as locations for PLA [People’s Liberation Army] facilities,” according to the Pentagon’s annual report to the US Congress, seen by the Business Daily.

The warning comes amid a nuclear arms race between China and the United States, which has major ramifications for the military power balance.

China is expanding its nuclear forces and bases, according to US military planners, in order to limit America’s options in the event of a conflict.

By establishing a base in Kenya, Washington has warned that Beijing is seeking to expand its military and economic clout in Kenya and other African countries.

According to the Pentagon, “the PRC is seeking to establish a more robust overseas logistics and basing infrastructure to allow the PLA to project and sustain military power over greater distances.”

China pours vast sums of money into its efforts to project power.

This is primarily accomplished through direct investments or control of key ports, airports, and other infrastructure, as well as the promotion of stronger political and diplomatic relations.

The United States, for example, has a military base in Manda Bay, Lamu, while the United Kingdom has one in Nanyuki.

The United Kingdom renewed its multi-billion shilling defense pact with Nanyuki in July, allowing its troops to continue training there.

Early this year, the new Joe Biden administration announced the deployment of American special forces to Kenya to assist in counter-terrorism efforts.

China’s reported military ambitions coincide with the country’s plans to implement the One Belt, One Road (OBOR) initiative, which aims to boost trade with African nations.

Under the initiative, China has used debt to fund billions of shillings in infrastructure in Kenya, including the standard gauge railway between Nairobi and Mombasa.

The initiative was first announced in 2013 and is Chinese President Xi Jinping’s signature foreign and economic policy.

The United States, on the other hand, has become increasingly vocal in its warnings to Kenya about the dangers of excessive borrowing for the projects, warning that the East African country could be saddled with unpayable debts to Beijing for projects built largely with Chinese labor.

The Kenyan military has stayed silent on reports that Beijing is planning to build an outpost, which the US initially reported last year. The Kenyan military did not react to a request for comment from the Business Daily by press time on Thursday.

China, on the other hand, has denounced the charges as untrue.

“The information mentioned…is completely false,” Xueqing Huang, the Chief of Information and Public Affairs Section for the Chinese Embassy in Kenya, previously told the Business Daily via e-mail.

“Their (Pentagon) current report is identical to the past fact-free and bias-filled reports.”

According to the US assessment, Beijing’s aim is to ultimately use its enhanced military capability to accomplish its foreign policy goals and establish itself internationally. 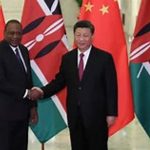