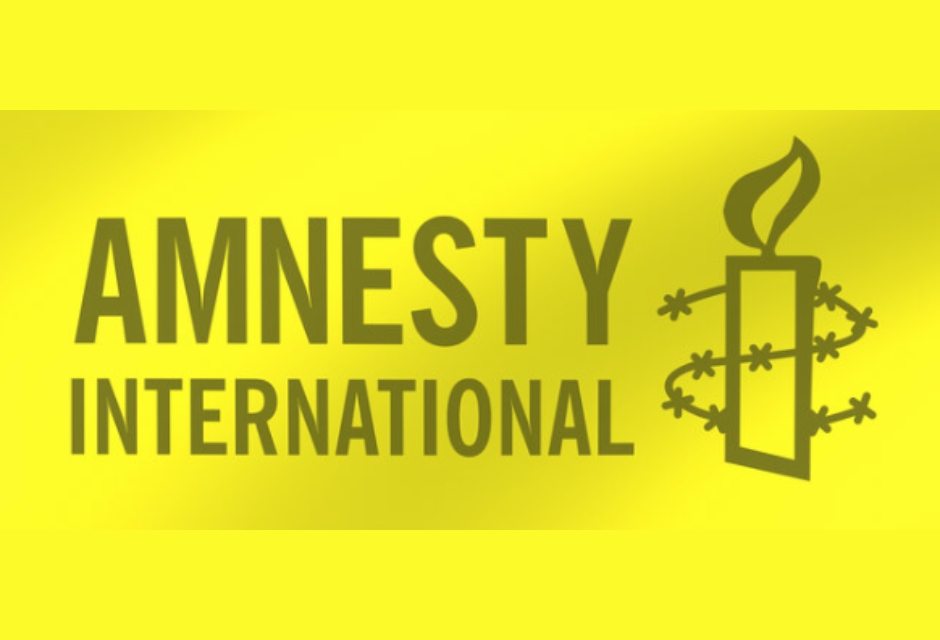 The construction of an AU-led “hybrid court” to punish individuals guilty of wartime crimes was initially agreed to in a 2015 peace agreement and then again in 2018. However, it was never realized.

During the world’s youngest nation’s civil war, government and opposition troops have been accused of horrible atrocities, including gang rape, ethnic killings, and recruiting child soldiers.

According to Amnesty International and the South Sudanese Transitional Justice Working Group, a coalition of civil society and faith-based organizations, the AU must establish a court to probe “the most egregious crimes on the continent.”

“The creation of this court should not have taken so long.” “The AU must adopt [this] long-awaited and strong step,” Amnesty International’s director for East and Southern Africa, Muleya Mwananyanda, said in a statement.

“The inability to create the hybrid court indicates South Sudan’s government’s lack of political will to bring those most guilty for major crimes, who are likely to include high political and military figures, accountable.”

According to James Ninrew, head of the Transitional Justice Working Group, given the government’s refusal to prosecute culprits, the AU should locate the Court somewhere in Africa and secure its judicial independence.

Amnesty International and the TJWG urge the African Union Commission to identify and hire critical personnel who can operate remotely before the Court is fully operational. 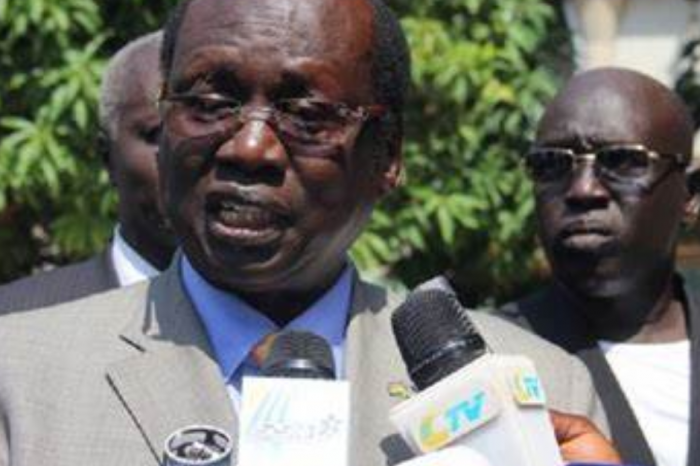 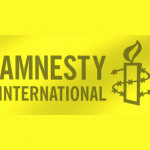