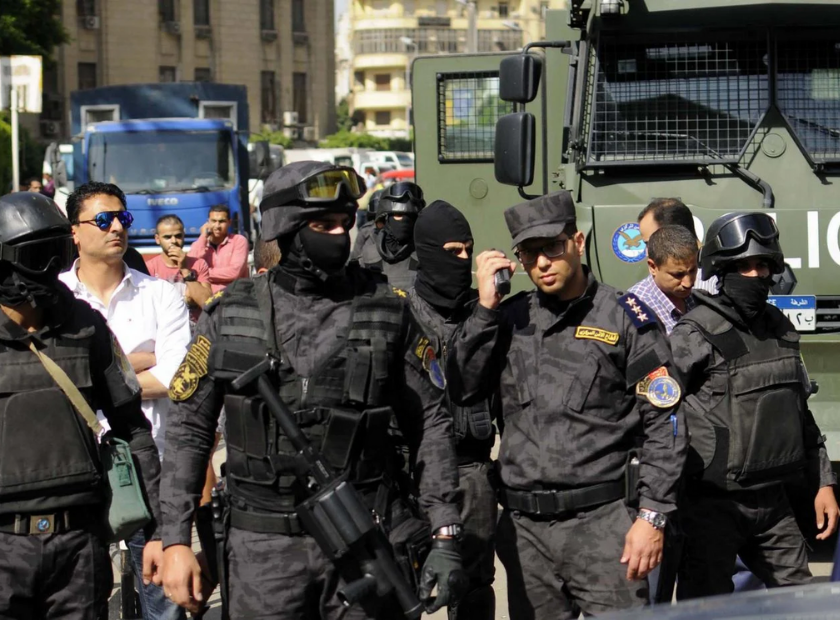 The London-based rights organization interviewed 28 individuals who said that the National Security Agency, which handles terrorist and political issues, threatened them with imprisonment and punishment if they did not attend police interrogations. According to the study, intimidation techniques have grown in the last two years, affecting thousands of activists.

Interviewees told Amnesty that they were “living in continuous dread of being arrested by the NSA,” and that as a consequence, they were too afraid to engage in political activities. Some are currently living in exile.

Those summoned were interrogated about their political beliefs, including those posted on social media. Amnesty International said that if they did not appear for interrogation, their houses were searched.

According to Amnesty International, victims had no legal recourse. They were afraid of retribution if they filed official complaints with authorities or publicly decried their experiences.

“This new NSA strategy of continuous intimidation and harassment of activists, attorneys, and non-governmental organization employees is ruining lives. It stops people from working or travelling, and it means they are always afraid of being arrested,” said Philip Luther, Amnesty International’s research and campaign director for the area. “The NSA officers’ inquiries and threats indicate a single obvious goal: to suppress human rights and political activism.”

The NSA’s methods, according to the rights organization, contravene international law and norms, as well as the Egyptian constitution and Code of Criminal Procedure. Amnesty International has urged on the United Nations Human Rights Council to create a monitoring and reporting system for Egypt, as well as for the country’s public prosecutor to examine the NSA’s activities.

“Egypt’s President Abdel Fattah al-Sisi and the Interior Minister must put a stop to this extrajudicial persecution of human rights advocates and activists,” Luther added.

Egypt has imprisoned tens of thousands of journalists, activists, and other perceived opponents, including many US nationals, under Sisi, a former military commander who took power in a 2013 coup. Human Rights Watch published a study last week detailing the arbitrary killings of scores of suspected terrorists by Egyptian security forces.

The new Amnesty International report comes only a week after the Biden administration declared that it would give Egypt $170 million in military assistance that Congress made conditional on the North African country achieving specific human rights criteria. An additional $130 million will be delayed until Cairo resolves certain human rights issues, said State Department spokesman Ned Price on Wednesday. 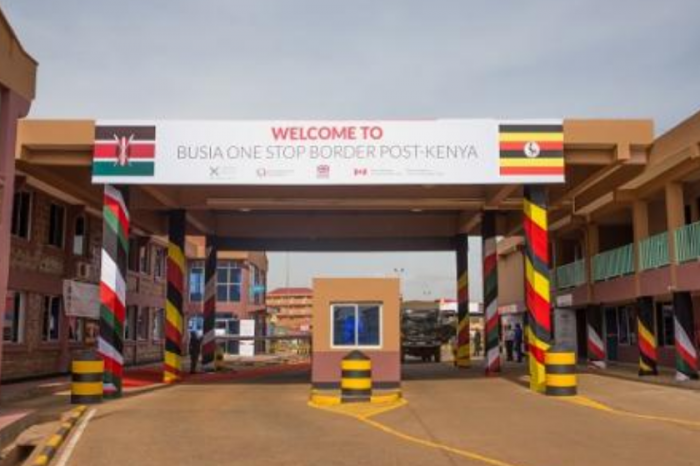 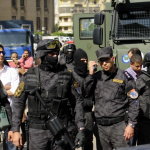