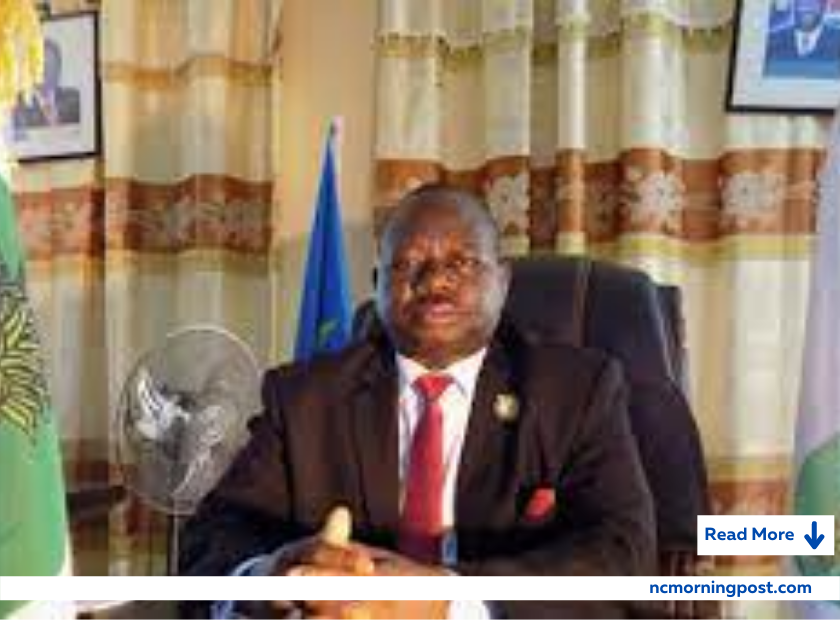 The number of people murdered in Tambura County, Western Equatoria State, in the past 24 hours has climbed to 24, according to an official.

The violence began on Monday at about 7:30 in the morning when an armed gang allegedly assaulted the home of the former governor of the dissolved Tambura state, Patrick Raphael Zamoi.

It is claimed that the home of Commissioner Mabenge was also assaulted.

According to Mathew Mabenge, the gang assaulted Tambura five times, but they could not take it, he mentioned that they keep repulsing them.

He claimed this had left at least 24 individuals dead.

Several religious and civil society groups and the UN have urged both the state and national authorities to resolve the violence.

Zamoi is one of the Juba-based area politicians the state authorities have accused of inciting the violence between local youths and opposition groups in Tambura.

Another politician is Hon. Jemma Nunu, the Speaker of the national parliament.

So far, over 200 people are confirmed killed and over 40,000 more relocated to nearby regions, especially Ezo County. 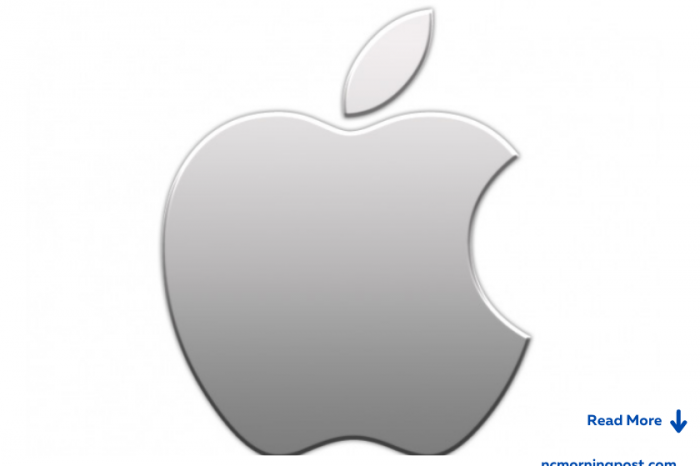 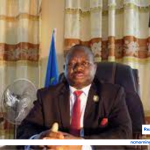