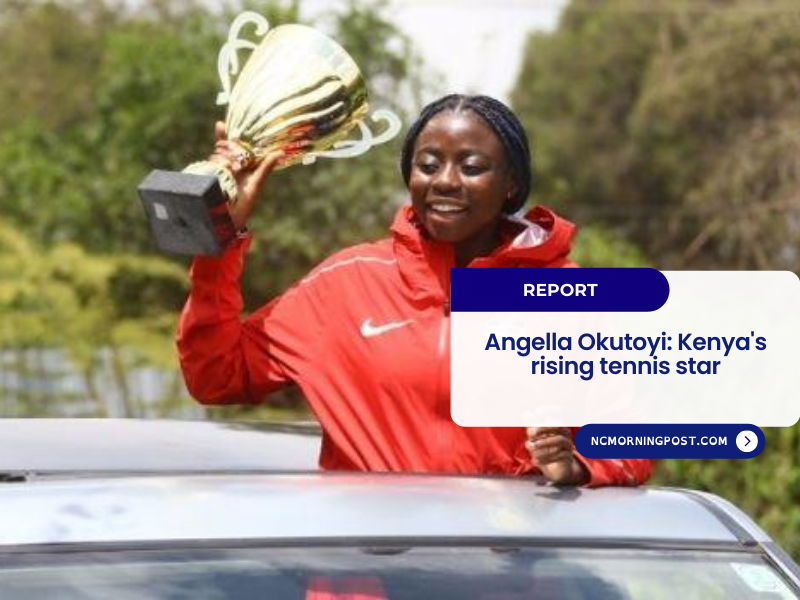 Angela Okutoyi, a budding tennis player from Kenya, made history by being the first Kenyan girl to win a match at a junior grand slam event at the 2021 Australian Open.

Wanjiru Mbugua Karani, Secretary General of Tennis Kenya, told BBC Sports Africa that the government spent Ksh923,200 (USD8,000) on her airfare and other costs to the Australian Open.

“It cost us roughly USD8,000 for her to play and travel in the Australian Open, and we’re talking about things like flight tickets, hotel, insurance, and training,” Wanjiru Mbugua added.

She said that it is tough for a player to become pro in the sport without traveling.

Okutoyi said in an interview with BBC Africa Sports that when she first started playing tennis, she would sometimes go to practice without eating.

She was quick to point out, however, that it is now the sport that provides supper for her and her family.

Okutoyi, who began playing tennis when she was four years old, has won several awards in the African championships, allowing her to compete in the Australian Open.

The 18-year-old tennis player said that her journey to the Australian Open allowed her to witness prominent tennis players such as Coco Gauf of the United States and Madison Keys, among others. 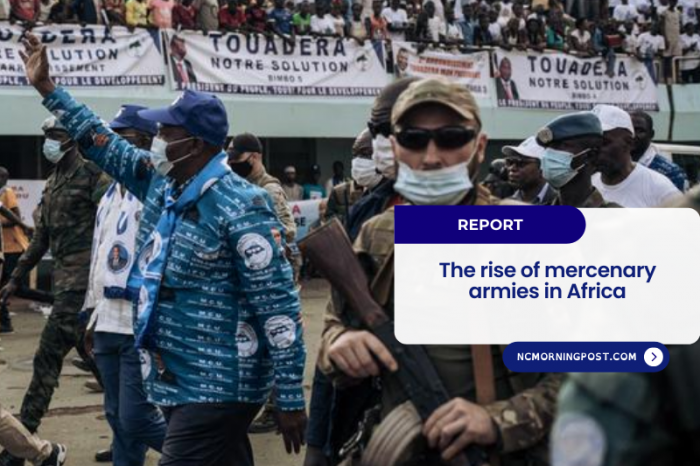 The rise of mercenary armies in Africa 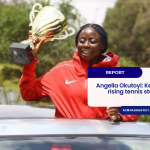