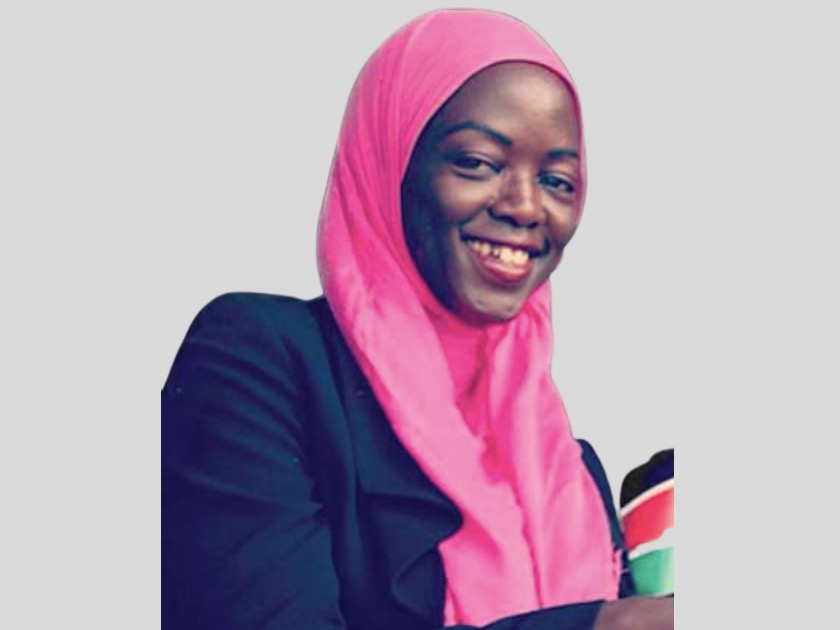 President Salva Kiir has issued a decree reversing the appointment of the alleged Ugandan woman, Afekuru Animu as a Member of Parliament. Animu was appointed last week on OPP’s ticket representing Central Equatoria.

Animu who served and participated in various South Sudanese activities both locally and international representing the country was dismissed by vice President Taban Deng Gai in his office in 2018 after she worked as Executive Secretary. Unconfirmed reports also said she was dismissed at some points few years ago by the Japanese embassy.

Her appointment came as a surprise to the community of Lujule Payam of Morobo County of Central Equatoria state Animu now represents in parliament. In a statement, the community said the person in question does not hail from the area and that they made some investigation whether she belongs there, but they said she doesn’t come from their payam.

It will also be recalled that earlier, President Salva Kiir has sacked the Director-General of the Department of Nationality, Passport, and Immigration. Lieutenant  General John Akot Maluth was fired through a presidential decree after nearly three years managing the immigration department.

In another decree, the president appointed Lt. Gen. Atem Marol Biar as the new Director-General. 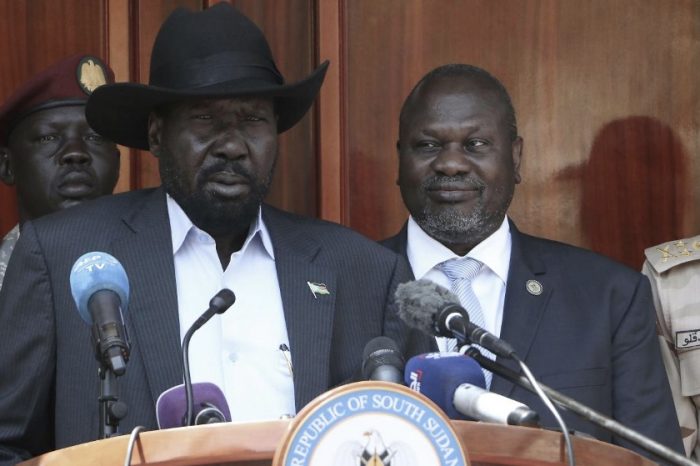 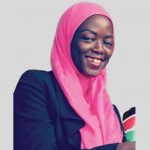