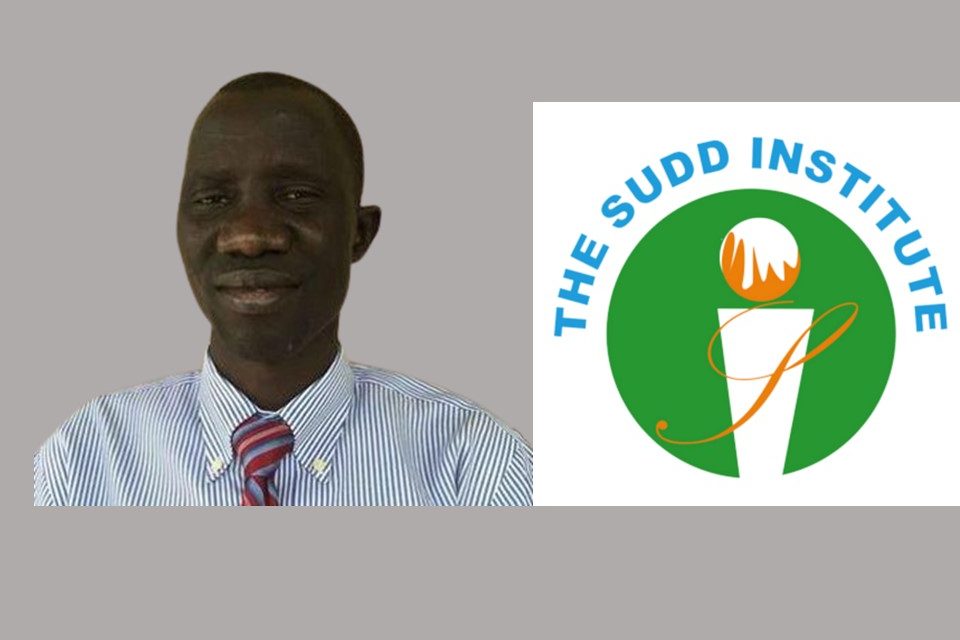 Jok said in an update that the national security service freed their employees after hours of questioning, but the intelligence agency has not yet restored the institute’s offices.

“We have received word that our colleagues at the Sudd Institute have been freed. However, the Institute remains closed,” Jok said.

The Sudd Institute strongly opposes the NSS’s conduct and urges the immediate release of those detained. Dr. Jok Madut stated the need for charging and bringing the colleagues before a court.

He chastised the administration for “resorting to arrests, intimidation, and arresting people’ constitutionally guaranteed rights.”

The Sudd Institute is an independent research organization that conducts and organizes research and training to enhance the quality, impact, and accountability of South Sudanese policy and decision-making at the local, national, and international levels. 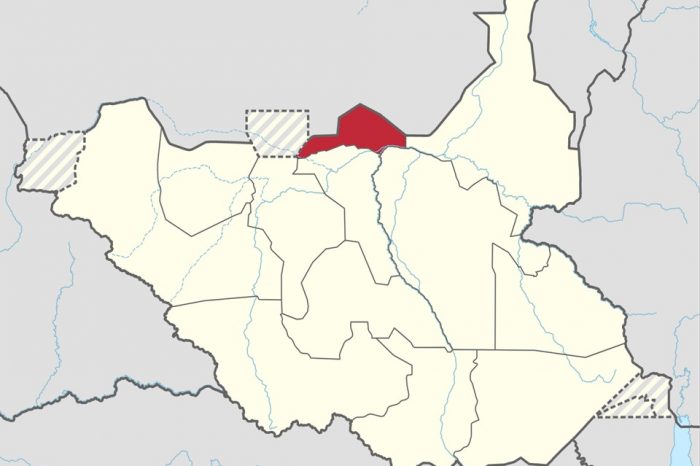 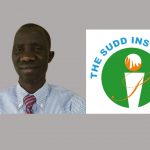