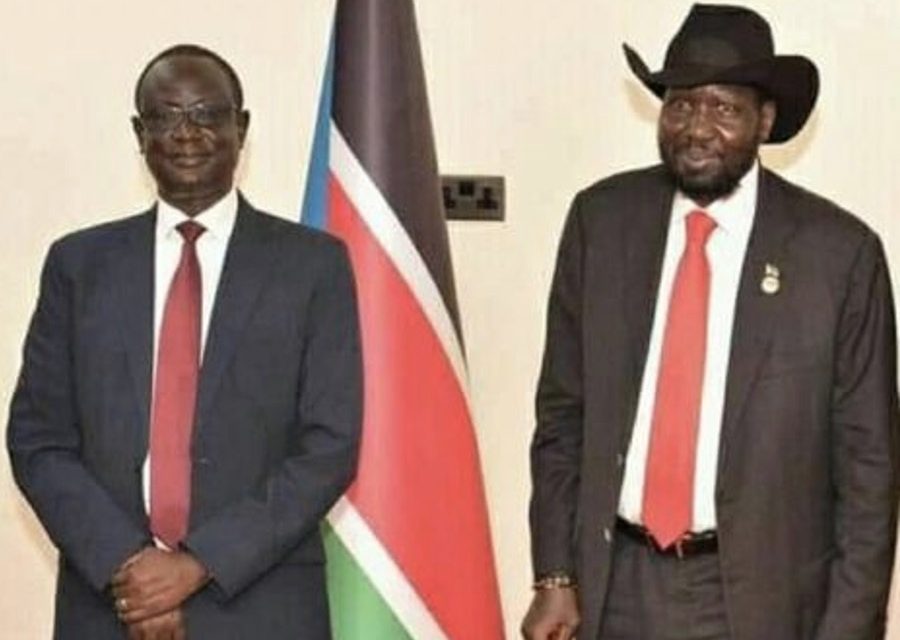 The Director-General of the Office for Internal Security of the National Security Ministry, Akol Coor Kuc, was asked by an internal NSS official to save South Sudan from going back to war by removing President Salva Kiir “secretly” and “politically”; the five VPs including Dr. Riek Machar reveals a leaked document.

In the memo seen by NCMP dated 18 May 2020, the officer argues that present leaders in power have abandoned South Sudan and are reluctant to change it.

The officer, who claimed he was a member of a national dialogue conference, said his observation forced him to believe that the country’s people want peace and cohesion, which the government still has to fulfil in full.

“As a South Sudanese National Dialog officer, at national dialogue and conferences across the three areas in the south of Sudan I have listened carefully to the grassroots demands/expectations/complaints,” says the three pages leaked report entitled “Top Secret.”

“Frankly, we do exactly the opposite in government and opposition to what people desire. South Sudanese jointly need coexistence, services, and peace, while our politicians deliberately and skillfully create divisive phrases to retain public relevance,” he said.

The officer claimed it was the “revolution spirit” and SPLM/A combat veterans who took the pledge to die on behalf of [the] land and added that they ignored the liberators.

“Our elderly veterans are extremely sad and have nothing to hope for. They wasted their valuable youth fighting the Khartoum regime to be finally thrown away. Veterans die at an alarming rate, especially in recent years due to untreated gunshot wounds, despair and war-related diseases.

“It’s worth noting that veterans SPLM/A are not pleased since they’re denied their rights and their dignity is stolen. Some of our veterans abuse alcohol because of the present economic situation. Their families have been ripped apart by alcohol abuse, frustration and lack of resources.”

Kiir, a previously exceptional parent, has been another victim of post-independence South Sudan with the influence of bad partners by the officer addressing the National Security Chief “My Director General,” stated.

“President Kiir is the second victim. It is clear that individuals have deliberately dragged him and this nation down around Commander Kiir.

They are severely corrupt and powerless. They failed him. They failed him. In those tough days in the War, Comrade Kiir was more a father of the Red Army than simply a commander. He was visiting quickly, safe and monitored wherever we went. God knows what occurred in J1 to him. Obviously, our Chairman is surrounded by wolves and hyenas brokers. Our guy sinks with this wonderful heritage of freedom,” remarked the officer.

The NSS official commented on the present status of the peace accord and stated the whole nation was another victim.

“According to the present accord of the unitary government, the country is the last victim of the political split. The weight of risks is the same whether they are backing President Salva Kiir, Dr Riek or other opposition leaders. Our country is ill, messy and troubled on earth,” the officer said in a Twitter Wednesday post.

“This cartel presidency is a catastrophe and will not provide our innocent people anything. With this president the wages of government employees will not be paid, they will rot in the POC, the repatriation of our fellow citizens from refugee camps will not take place, SPLM/A and IO troops will decapitate without food and pay in the barracks/cantonment.

This Presidency league will not emphasise public delivery of services. It’s amazing. There is now no IO, opposition, tribe or IG, but few in the president versus 64 tribes. Who are we safeguarding?” Asks the officer.

“Incompetent corporations and unscrupulous people purchase road contracts and mining concessions without clear policies as to how South Sudanese would profit from the natural resources for future generations. What are we safeguarding?

“My Director-General, this presidency has wrongly charged every South Sudanese person, including unborn, with convictions and sentences. The judgement is harsh.”

In his suggestion, the officer listed Kiir and Machar as those who should be dismissed from the government, who warned that the leadership would lead the nation into another crisis only so that the government could win a new transitional period of 20 vice presidents. 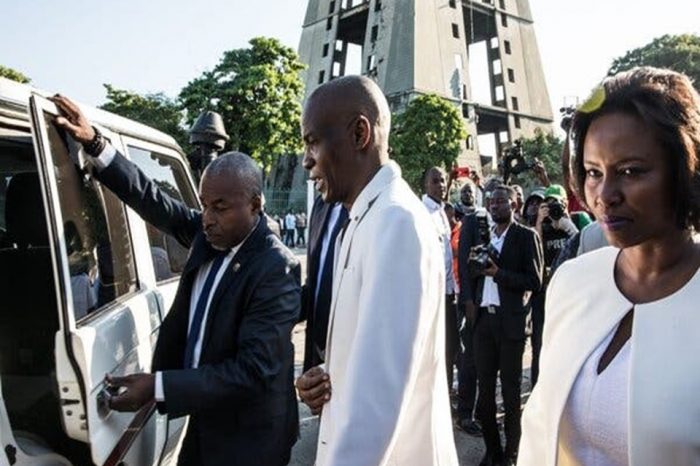 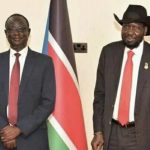