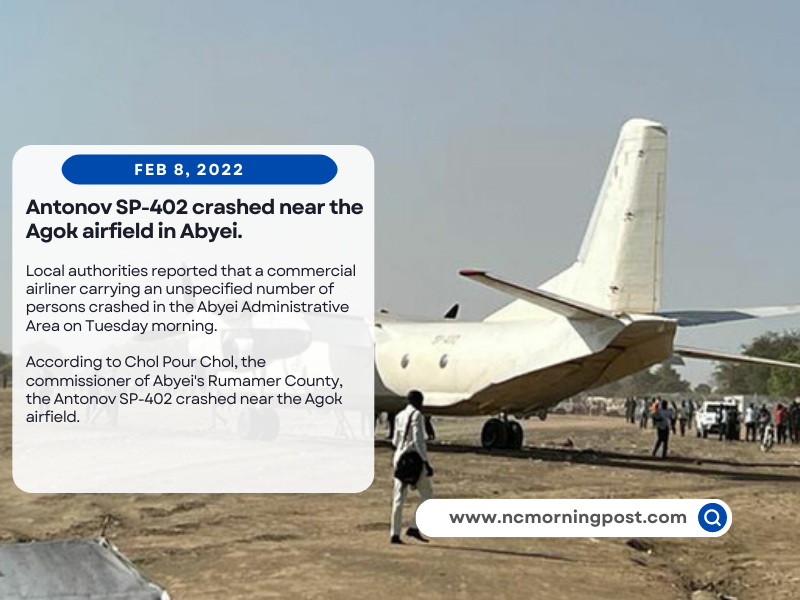 Local authorities reported that a commercial airliner carrying an unspecified number of persons crashed in the Abyei Administrative Area on Tuesday morning.

According to Chol Pour Chol, the commissioner of Abyei’s Rumamer County, the Antonov SP-402 crashed near the Agok airfield.

According to a local authority, the pilot and the other passengers on the commercial airliner escaped the accident.

The reason of the accident, however, was not specified by the commissioner. It is unknown when the inquiry into the event will begin.

“I went to see it for myself. It occurred, but no one was hurt. It was the aircraft that delivered the Primary 8 tests. It came very close to colliding with the minister’s jet. “However, no one was hurt, and the tests were not disrupted,” Ajak state

Plane crashes in South Sudan have lately increased, with the most recent incidence being recorded in November 2021.

On March 2, 2021, a South Sudan Supreme Airlines Let L-410 Turbolet crashed in Pieri, Uror County while on a local flight to Yuai Airstrip in South Sudan.

In August 2020, eight persons were killed and one passenger was injured when a cargo jet crashed into a farm in the Kemeru district minutes after taking off from Juba International Airport.

In 2015, a Soviet-era Antonov jet crashed shortly after departure from Juba, killing 36 people.

In 2017, 37 passengers survived when their jet collided with a fire vehicle on a runway in Wau before exploding into flames.

In 2018, a tiny plane transporting passengers from Juba to Yirol crashed, killing at least 19 people. 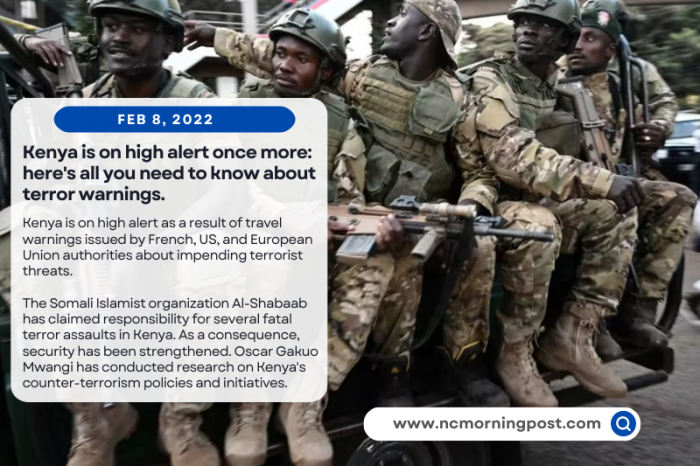 Kenya is on high alert once more: here's all you need to know about terror warnings. 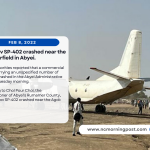