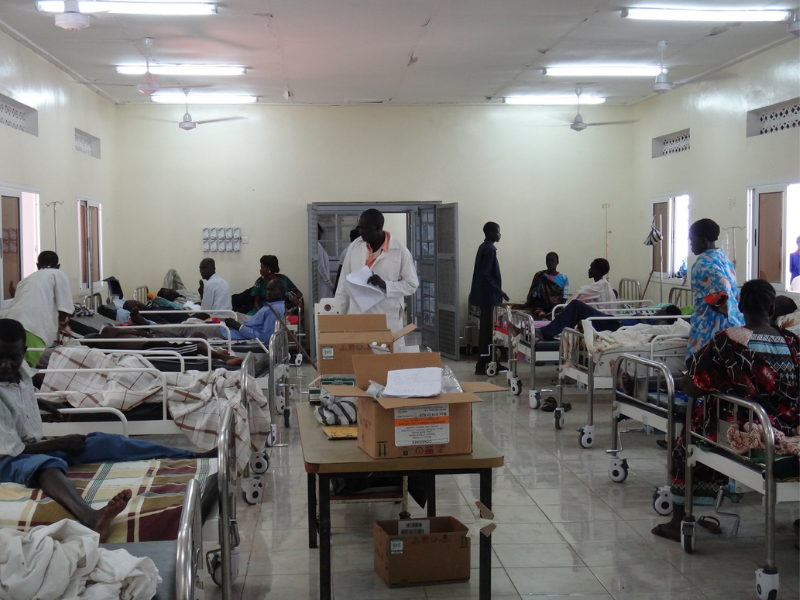 The heads of departments at Juba Teaching Hospital and prominent specialists have warned of the impending collapse of the country’s largest referral institution, which they ascribe to an administrative vacuum.

The doctors claimed the failure to replace the important empty jobs within a week might result in the ultimate collapse of the hospital, which is now responsible for delivering tertiary healthcare services to the residents of the nation.

In a position statement signed by 12 heads of departments and top consultants at the hospital, dated January 6, 2022, the Minister of Health, Elizabeth Achuei Yol, has been requested to make a prompt decision and select a director-general and a deputy to rescue the situation.

“Failure to solve this administrative vacuum would inevitably degrade Juba Teaching Hospital from the rank of a tertiary institution to primary healthcare owing to the way in which the hospital is now operated, ” the statement said.

Last year, Achuei disputed with the Vice President for Service Cluster, Hussein Abdelbagi Akol, over planned management changes at the hospital, making the roles of the director-general and the deputy vacant in October 2021.

The controversy occurred when Abdelbagi instructed the Undersecretary of the Ministry of Health, Dr. Victoria Anib Majur, to commission the evaluation and reorganization of the administration of the country’s largest referral hospital.

Abdelbagi had indicated in his order that the modifications were intended to correct what he regarded as a “mess” inside the hospital. But Achuei issued a counter ministerial directive, terminating the restructuring days later without replacement until the date.

Though President Salva Kiir sought to settle the issue in November 2021, instructing First Vice President Dr. Riek Machar to handle the situation, the controversy has lasted to date owing to what some observers perceived as a conflict of interest in who controls what and how.

Expressing their dismay, the heads of departments and top consultants remarked that the continuing conflict has harmed the capacity of the hospital employees to give healthcare services to patients.

“We have been discreetly watching with dismay the simmering and tragic crisis that has poured into the ministry of health. As a matter of fact, Juba Teaching Hospital was unnecessarily pushed into this catastrophe. “

“This has resulted to a disturbance in the regular functioning of the hospital and its capacity to carry on its tasks and mission as a government institution entrusted with the supply of excellent health care to the needy, the majority of whom are the least fortunate in the society,” they stated.

From the management, stand-off emerged a plethora of difficulties riddling the Juba Teaching Hospital, including health workers’ going on strike for inadequate staff welfare, spurred by delayed wages. 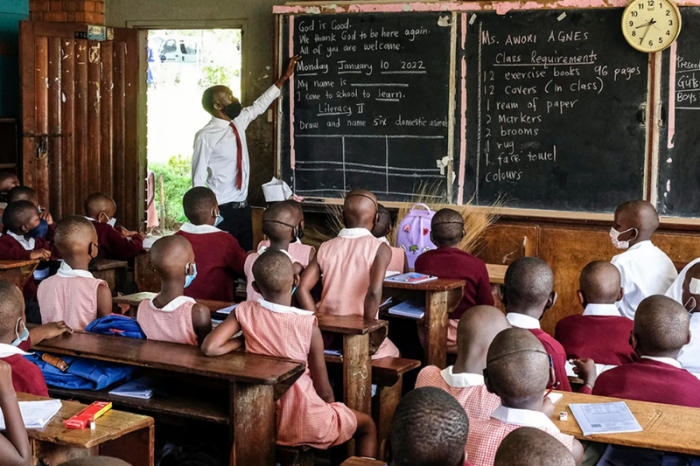 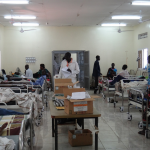