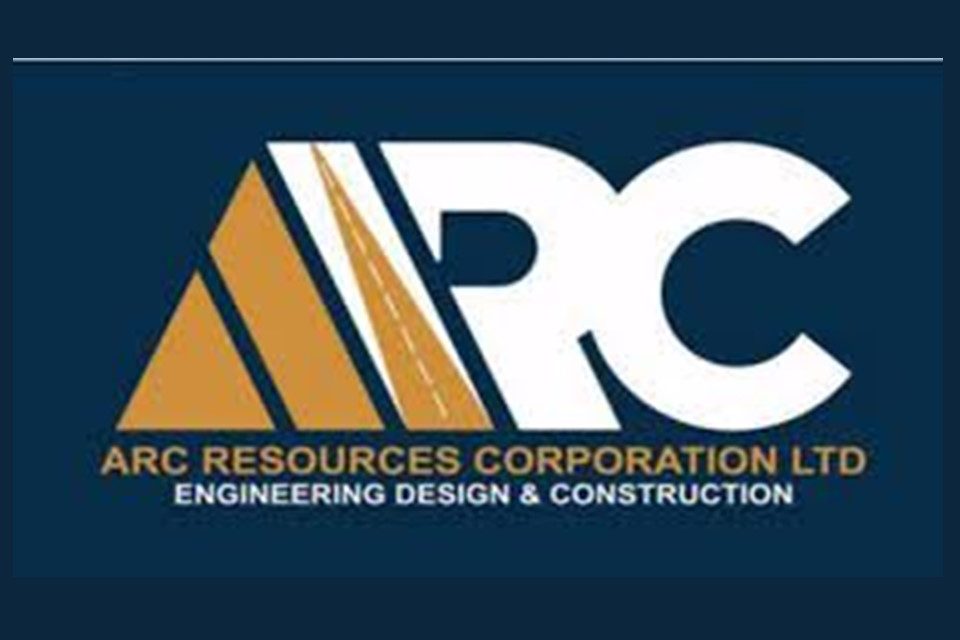 African Resources Corporation has allegedly compensated the families of its 2 staff that lost their lives in an accident on 15th April, along Juba-Bor road.

According to the top source inside the construction company, each person was compensated with 12.5 millions South Sudanese pounds.

He said that the compensation was in line with the Dinka customary laws where a person is compensated with 51 cows.

“We paid 12.5m pounds each as a compensation for the victims to the families. The family of the lady got 25M because she was pregnant at the time”, the top source.

The driver of the pick up they were using jumped into a truck along Juba-Bor road. He remained the only survivor of the deadly accident.

After the incident, ARC and Government alike, have continued to warn Juba-Bor highway users to slow slow down while on the road because of the increased number of accidents since its construction.

Just this past week, 18 people, including a legendary traditional wrestler and his brother, have been injured in a deadly accident that level several scores dead along the newly constructed highway.

ARC is a construction company that’s incharge of the construction of the multi billion Juba-Bor road project. The owner, Benjamin Bol Mel, is a political exposed person. He’s been hit with sanctions by the UN Security Council for alleged money laundering and Corruption schemes in South Sudan. 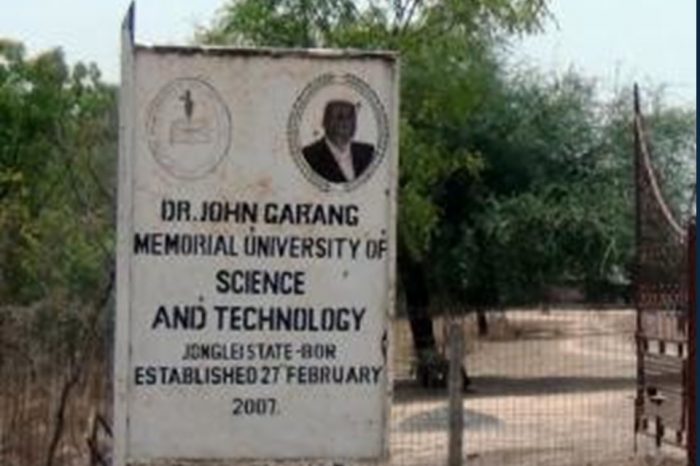 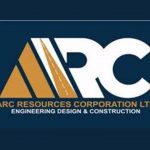