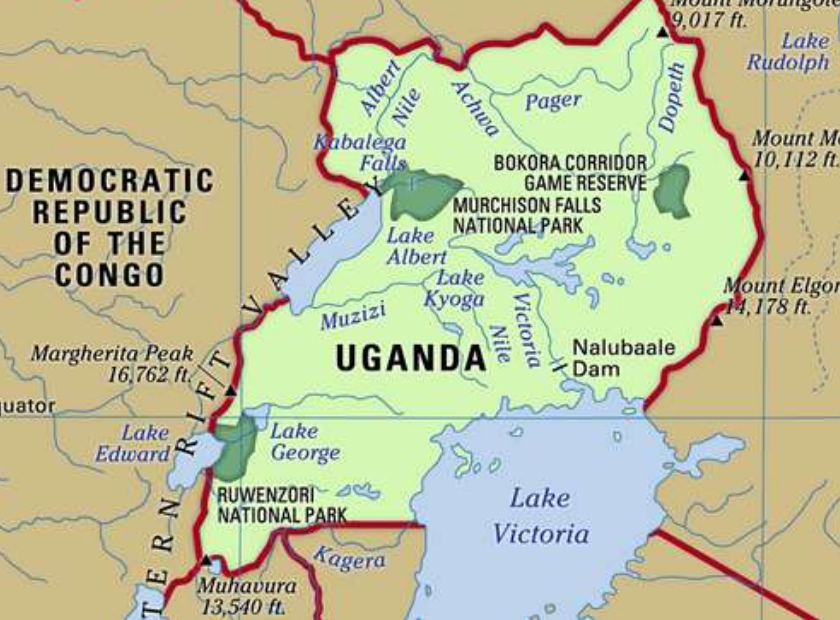 Gunmen seized at least two villages overnight in the eastern Democratic Republic of Congo near the border with Uganda and Rwanda, a local official and an activist group said on Monday.

Lieutenant-Colonel Muhindo Luanzo, assistant to the administrator of Rutshuru territory, blamed fighters from the M23, a rebel group that seized large swathes of territory in 2012 and 2013.

The two villages, Tshanzu and Runyoni, were the last redoubts of the M23 before they were chased by Congolese and United Nations forces into Uganda and Rwanda in 2013.

Since then, there have been regional efforts to demobilise the fighters, but the group has complained about the slow pace at which a peace accord has been implemented, and some have returned to Congo.

It was not immediately possible to confirm the identity of the armed men who took over the two villages. M23 officials and spokespeople for Congo’s army and government did not immediately respond to requests for comment.

Luanzo said the gunmen stormed Tshanzu and Runyoni simultaneously at around 11 p.m. on Sunday night.

“Now our troops are conducting counter-attack operations because during the night they identified the enemy coming from Rwanda,” Luanzo told Reuters by telephone.

U.N. investigators have accused Rwanda and Uganda, which intervened militarily in Congo during two regional wars two decades ago, of supporting the M23. The two countries deny this.

A local activist group reported clashes with light and heavy weapons on Sunday night that forced people out of their homes and across the border at Bunagana into Uganda.

On Sunday evening the United States issued a security alert, warning of a potential attack on the provincial capital of Goma, which is around 50 km (31 miles) to the southwest of the two villages, and advising its personnel to shelter in place. 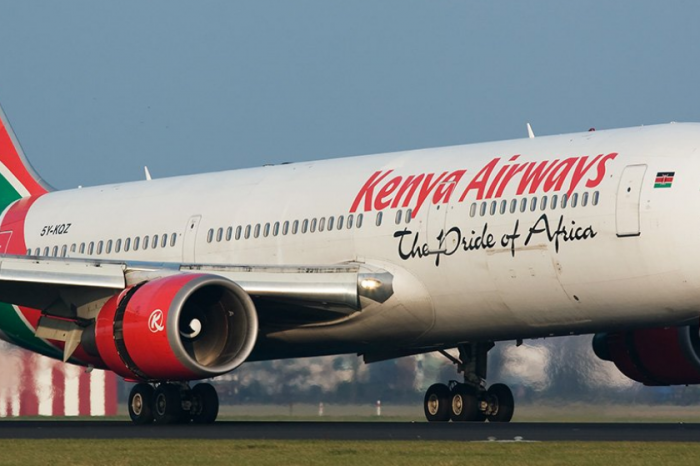 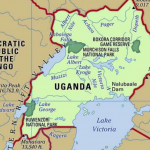