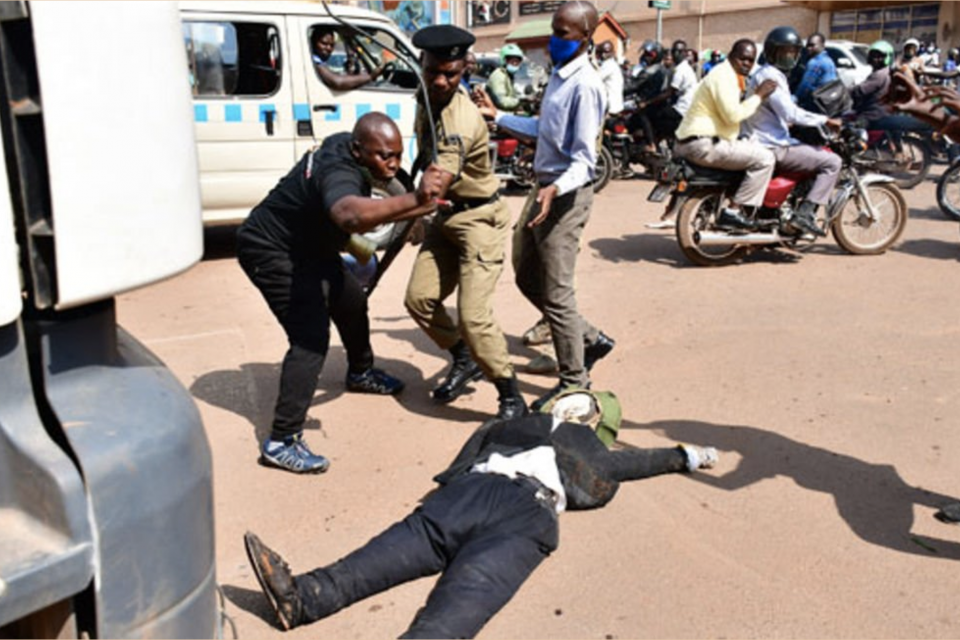 Police in Uganda on Monday arrested two men who flogged an effigy of President Yoweri Museveni on a busy road in the capital, Kampala.

The two men, Luta Ferdinand Male and Nsereko Asharf, described themselves to police as activists of a social movement.

They accused the president of malpractice in the 14 January elections, although Mr Museveni has previously denied any wrongdoing.

Kampala Metropolitan Police spokesperson Patrick Onyango has confirmed the arrests. The pair will face charges of being a public nuisance.

Last week, the European Union parliament called for sanctions against individuals and organizations involved in human rights abuses during the elections – which they said were undemocratic and lacked transparency. 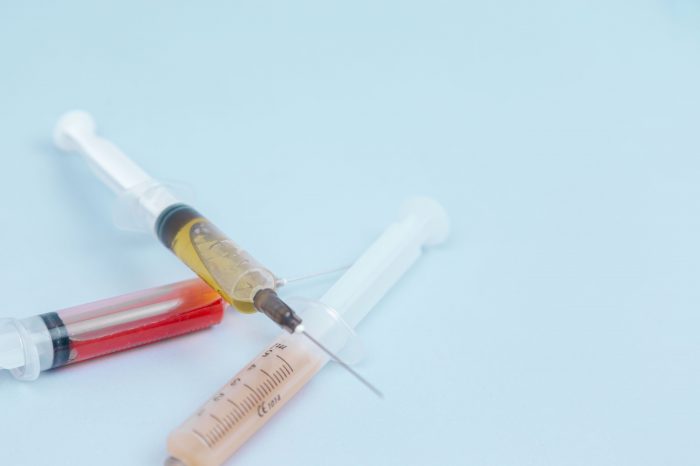 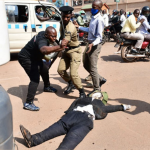