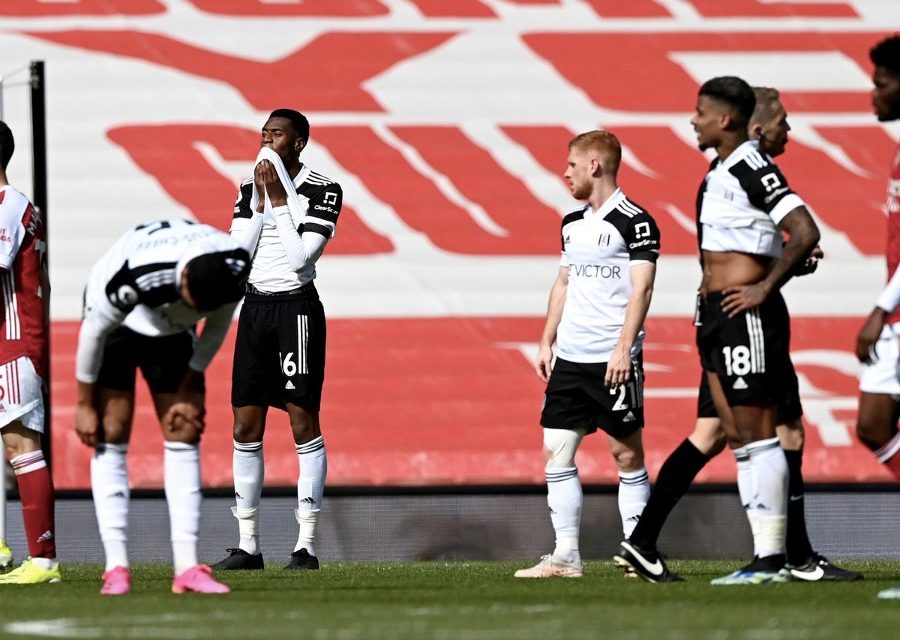 Scott Parker’s side came into the game seven points adrift of safety having played a game more than Burnley in 17th, and they thought their task was about to become even harder when Dani Ceballos converted Hector Bellerin’s cross just before half-time.

However, after repelling nearly everything the Gunners threw at them with a superb defensive performance, Fulham buckled in the final stages of seven minutes of injury-time, Nketiah poking home from close range to rescue a 1-1 draw 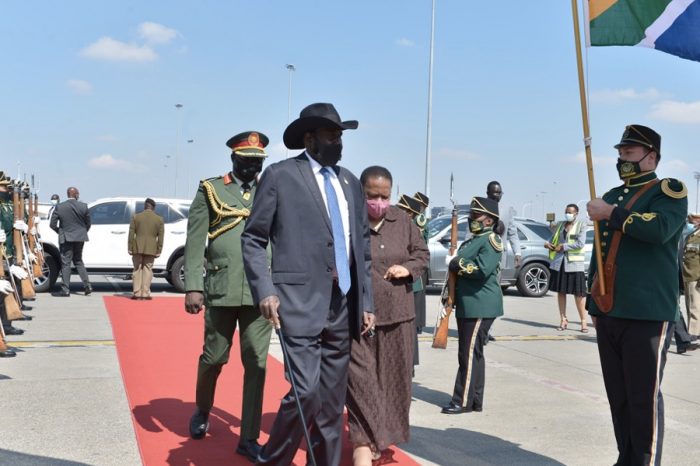 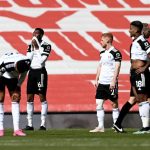