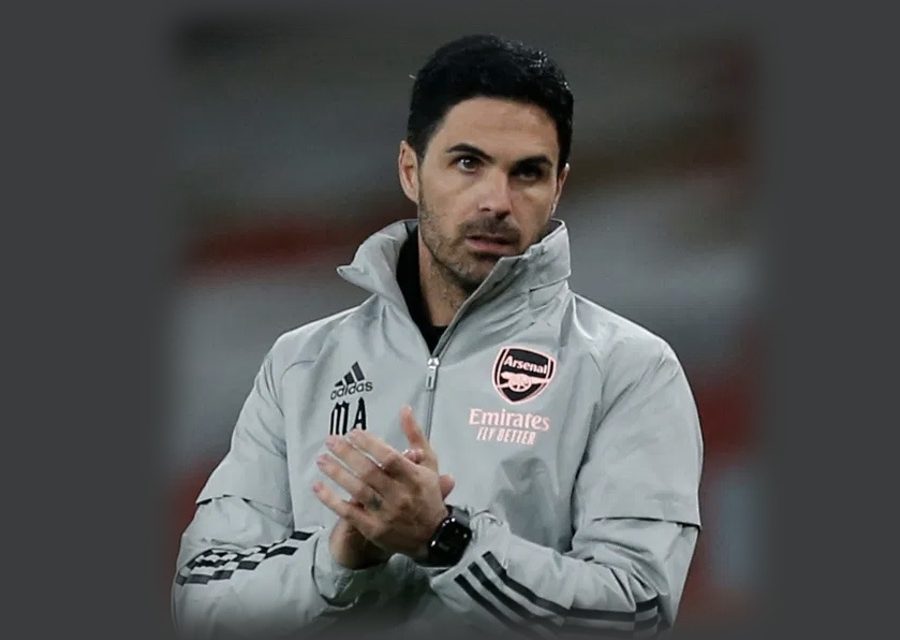 Nicolas Pepe had fired Arsenal into an 86th-minute lead, but a stoppage-time equalizer from Tomas Holes gave the Czech side a precious away goal.

The result ramped up the pressure on Arteta heading into the second leg – but a 3-0 away win at Sheffield United in the Premier League on Sunday will hopefully breed some optimism.

Bent hopes Arsenal stick with Arteta – but fears the worst if he doesn’t win the Europa League.

The 37-year-old said: “When Arsenal was looking for a manager there were two people up for grabs: Arteta and [Carlo] Ancelotti.

“I thought Ancelotti should have been the one to go to Arsenal and Arteta to go to Everton.

“The early signs were really good in terms of look how quickly he [Arteta] picked up a trophy.

“Yes, this season has been really inconsistent but I don’t want Arsenal to turn into a club where they keep sacking managers – at some stage you’ve got to give someone a little bit of time.

“The FA Cup papers over a lot of cracks and if Arsenal go out of the Europa League and finish tenth or 11th, I think he could be out of a job.”

Arteta has been handed a double injury boost with Bukayo Saka and Gabriel Martinelli both set to be fit for their Europa League crunch.

The Gunners faced an injury crisis ahead of the trip to Slavia Prague this week.

Saka hobbled off injured in the 3-0 weekend win at Sheffield United, but the Daily Mail reports that he has only suffered a dead leg.

And Martinelli, who also came off on Sunday night, said he is fit to play after an ankle knock.

But SunSport exclusively revealed Arteta is facing growing resentment from players upset they are being blamed for Arsenal’s problems instead of him.

Senior stars are increasingly frustrated at the way boss Arteta has been able to paint a picture that the fault for the side’s poor season is all down to them. 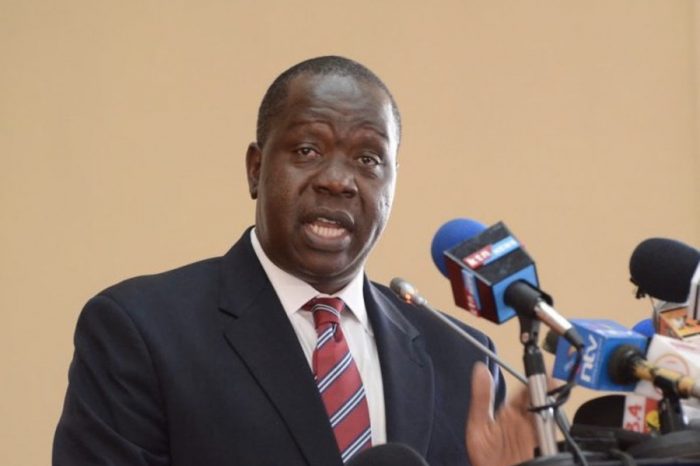 Kenya: Revised Gazette Notice extends the curfew till May 29 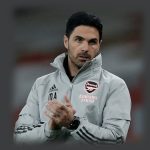