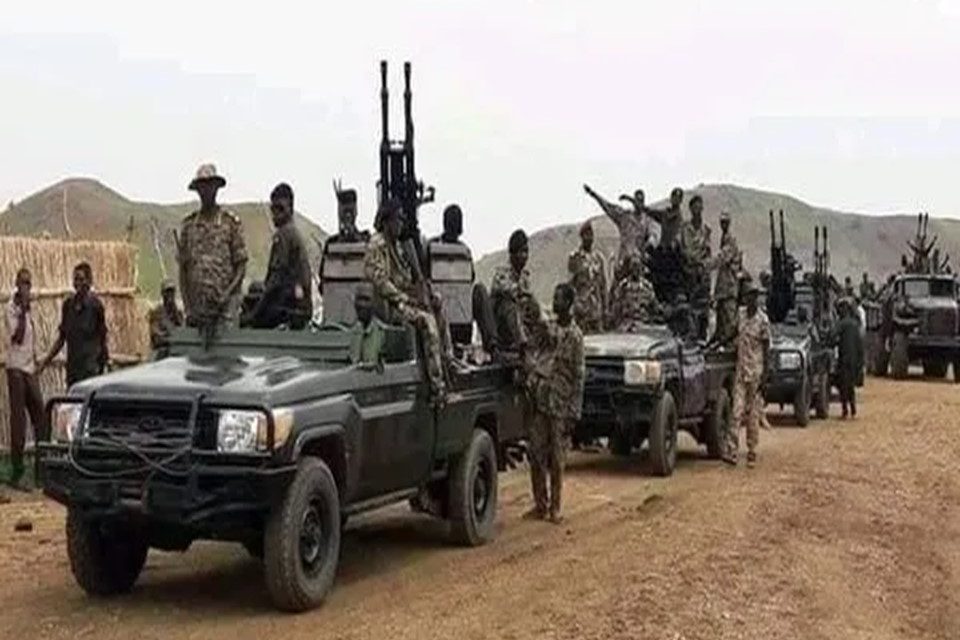 Many more families have been displaced because of the fighting that erupted today between SPLA-IO forces. The SPLA’s split troops in Opposition began combat today in Tabaldi near Magenis, headed by First Vice President Dr Riek Machar Teny and his disaffected Chief of Staff, 1st. Gen. Simon Gatwech Dual.

According to Brig. Gen. William Gatjiath Deng, the SPLA-IO military spokesperson under Gen. Simon Gatwech Dual, Machar’s troops, assaulted their soldiers again this morning near Tabaldi, about 25 kilometres from Magenis.

According to William Gatjiath, their troops successfully repelled an assault on their position and were following Machar’s attacking forces at the time of his writing.

“The SPLA (IO) warriors, led by interim Chairman and Commander-in-Chief (C-in-C) General Simon Gatwech Dual, repelled the enemy after artillery units and ground troops reacted with extreme force, disarraying the enemy, who are now on the run, as I am reporting.”

Col. Lam Paul Gabriel, Machar’s SPLA-IO spokesperson, had not yet responded to their news at the time of publication.

Both sides have been trading allegations over who attacks who; nevertheless, NCMP has learned from several sources that Machar’s troops started the previous assault on Magenis but were repelled by Gatwech’s men. 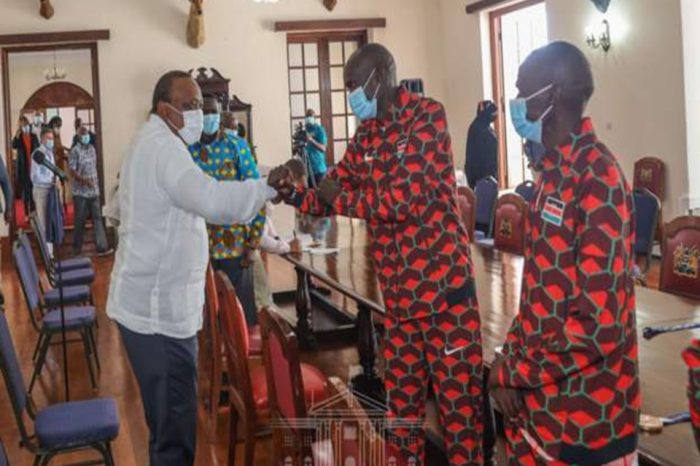 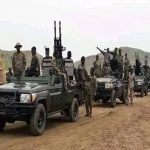