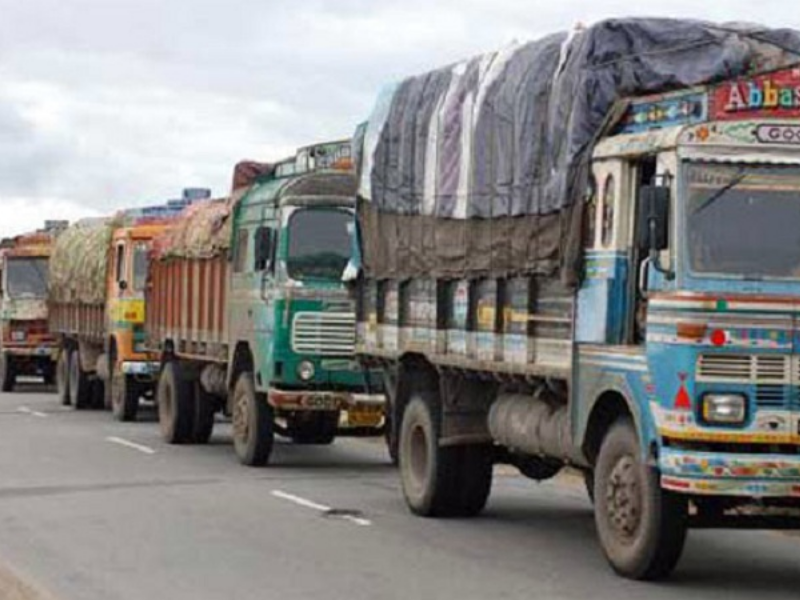 Authorities in Unity State have seen an inflow of trucks from Sudan carrying supplies to Bentiu, the state capital.

This comes after South Sudan and Sudan completed the last preparations for the reopening of the border, which had been closed for more than seven years.

Sudan closed its borders with South Sudan in 2012 when Juba decided to stop down its oil production due to what it termed Khartoum’s “broad daylight theft of its oil.”

Minister of Information and Communication of Unity State, Gabriel Hon Makuei, told The City Review yesterday from Bentiu that they had received information regarding the coming of trucks.

“We heard about [it] and we are aware of the commodities arriving, but as the Unity State administration, we have not been formally notified on the subject of the border posts reopening,” he added.

“On our side, police immigration officials are stationed at border crossing locations, and individuals have been crossing the border between South Sudan and Sudan,” he said.

Deng Muon, Director-General of Unity State’s Ministry of Information and Communication, stated they had yet to receive formal information regarding the reopening of the borders.

He did confirm, however, that they were aware of the convoy of trucks carrying supplies from Sudan.

According to Sudanese media, the Presidential Security Advisors, Tut Gatluak, who is presently in Khartoum, supplies were being loaded and ready for transportation to Unity and the Upper Nile States on Thursday.

Mr. Gatluak was reported as stating, “The formal reopening of the border was planned for Friday [yesterday], and security agents from both sides of the two nations were already at the crossing points.”

President Salva Kiir and Sudanese Prime Minister Abdalla Hamdok met in Juba in August and agreed to reopen the border on October 1.

Since the formation of the transitional administration led by Dr. Hamdok, Sudan and South Sudan have been working to bridge their disagreements and repair diplomatic relations.

As a result of the restored diplomatic connections, economic links between Khartoum and Juba have been revived, as both governments support efforts aimed at repairing bilateral commerce.

Meanwhile, at the opening of the exhibition Sudanese Expo in Juba in June 2021, First Vice President Dr. Riek Machar urged for the abolition of economic obstacles between Sudanese and South Sudanese.

“We want the four rights to be implemented so that our people may trade, settle, and work anywhere in the two countries,” Dr. Machar said. 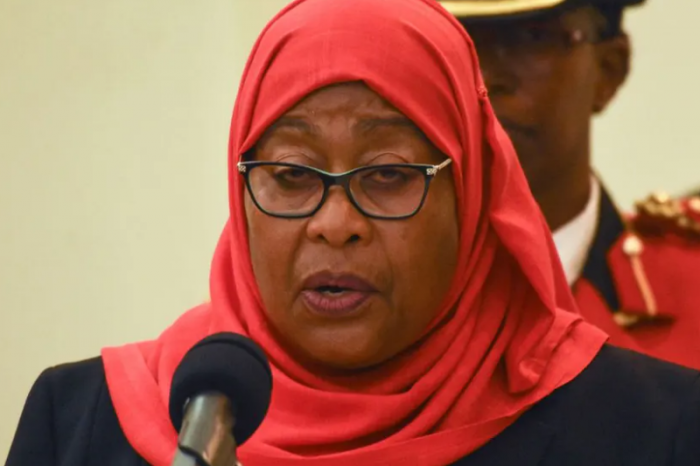 Tanzania requests World Bank assistance for the Covid initiative and the country's balance of payments. 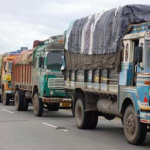