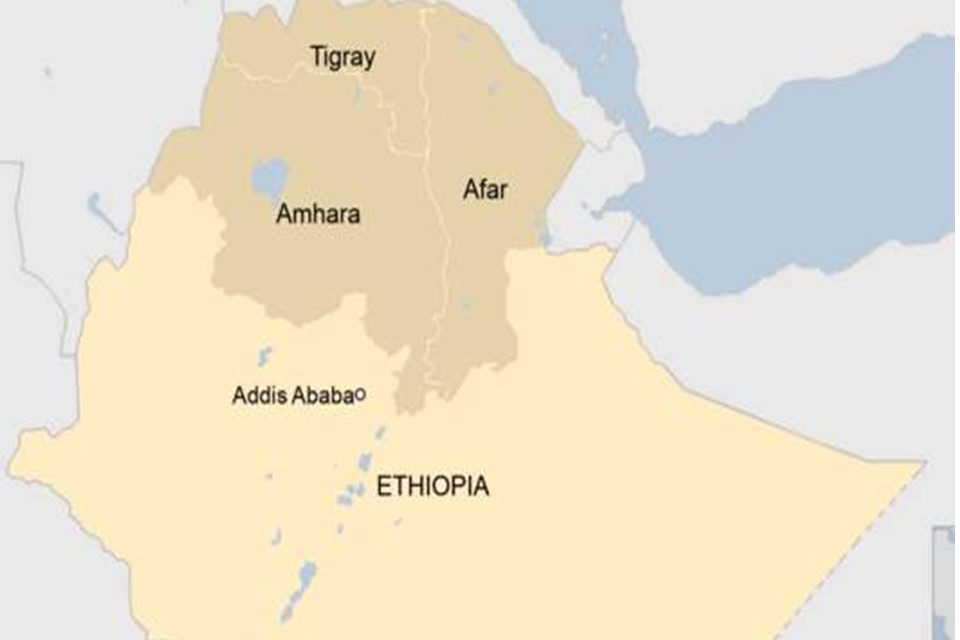 At least 12 people were murdered in an assault on a health facility in Ethiopia’s north-eastern Afar region, where conflict between Tigrayan rebels and pro-government troops has lately expanded.

The Afar regional government has blamed the assault on Friday on Tigrayan fighters, but the Tigray People’s Liberation Front (TPLF) has not responded.

According to the BBC report seen by NCMP, a hospital doctor verified the 12 fatalities, stating that they died as a result of injuries suffered during a severe artillery assault on Afar’s Galikoma Health Centre.

He said that over 30 more men, women, and children required emergency care.

The Afar regional administration’s spokesperson accused Tigrayan forces for the assault–but the rebels have made no response.

According to the spokesperson, many more people perished at the site, but this has not been confirmed.

According to reports, the health centre was being utilized to house displaced individuals and stockpile food supplies.

The nine-month-old conflict between Tigrayan rebels and the Ethiopian army and its supporters has lately erupted in the Afar and Amhara areas, indicating increasing instability in Ethiopia. 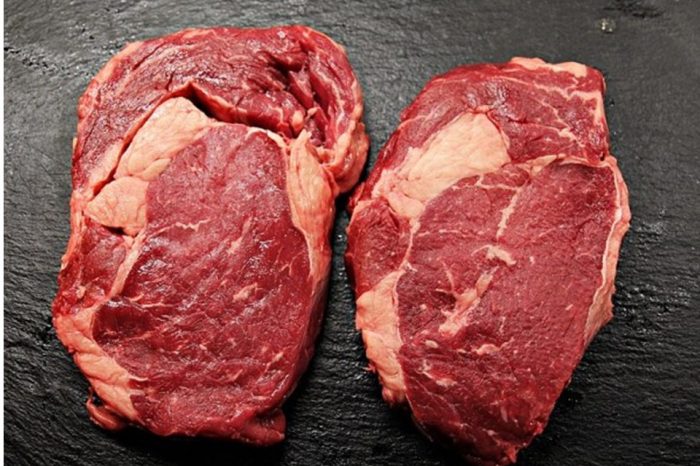 Kenya: Study Reveals Meat Sold in the Country is Contaminated With Superbugs 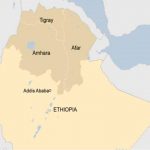