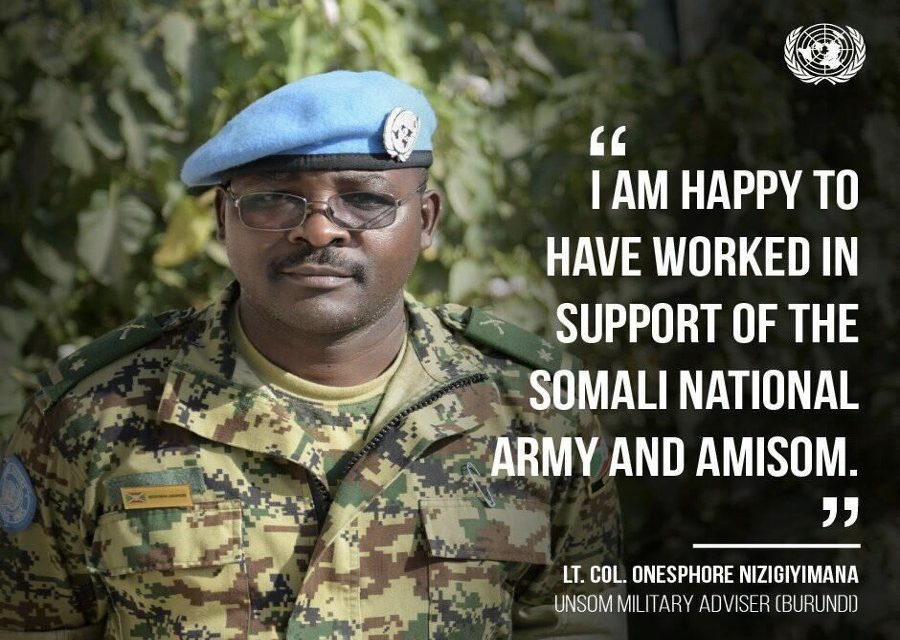 At least eight people including a Burundian army official were killed on Sunday night along the Bujumbura-Gitega road around Muramvya area.

Local media outlets are reporting it as an ambush while police say it was a robbery incident. Eyewitnesses say nothing was stolen from the victims.

Col Onesphore Nizigiyimana who had served with the United Nations Mission in Somalia (UNSOM) and a central bank employee were among those killed, according to iBurundi news website.

Several other people were injured and vehicles were set on fire, the news website reports. 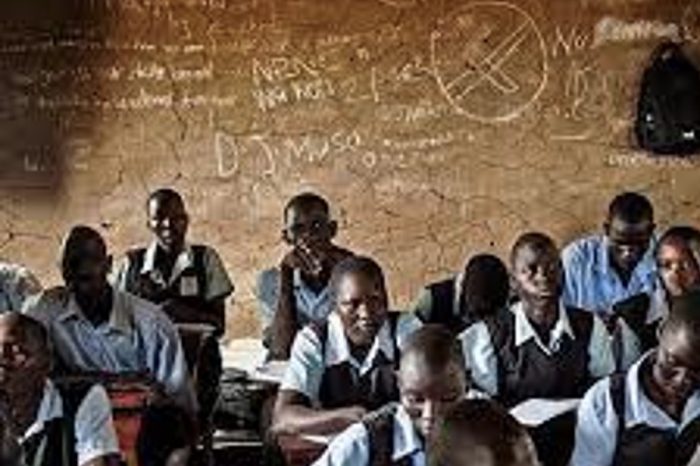 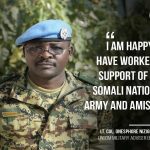