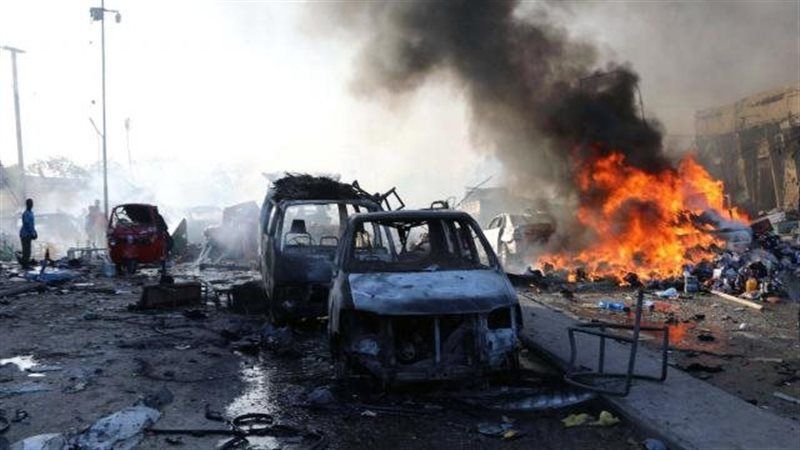 At least two people were dead after a bomb blast in the Ugandan capital of Kampala, Uganda Police chief political commissar Asan Kasingye Tweeted on Saturday.

The cause of the blast was not immediately apparent and there was no immediate claim of responsibility. Ugandan officials did not immediately respond to requests for details or comment.

At least seven people were injured in the blast which occurred in Komamboga, a suburb in the northern outskirts of the capital Kampala, local station NTV reported. Videos shared on social media showed panicked and confused revellers illuminated by blue police lights.

Bomb blasts in the East African country are rare. Kampala suffered a major attack by Somalia’s al Shabaab in 2010 that left dozens killed. The group said it had attacked Uganda as a punishment for its deployment of troops in Somalia. 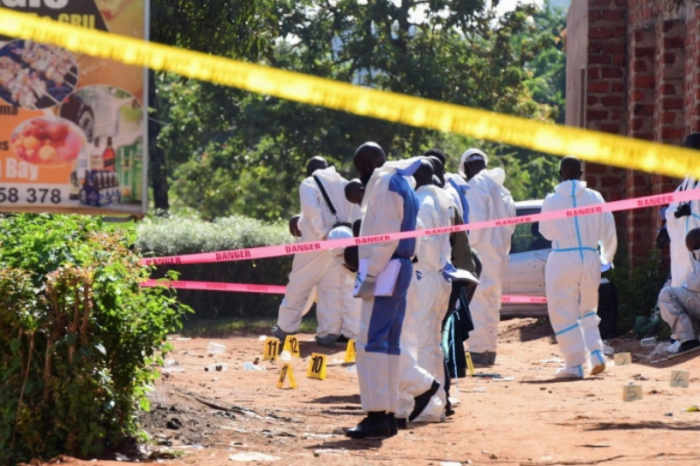 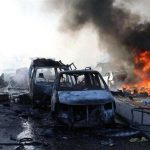