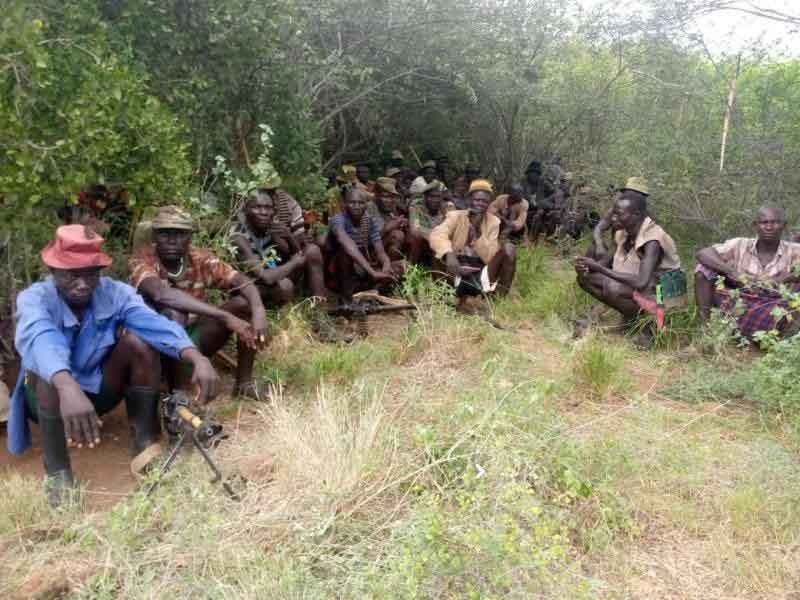 According to County Police Commander Samuel Ndanyi, police had cautioned a group of Turkana herders against migrating before they were assaulted at the Kenya-South Sudan border.

During the tragedy, one individual died and two others suffered significant injuries.

The assailants are thought to be from the South Sudanese town of Toposa.

On Tuesday, Ndanyi claimed security agents had advised the affected Kraal not to migrate without a plan in place to ensure their safety, but they disobeyed.

“Our police had warned them about looming danger,” Ndanyi added, “but the herders disregarded our warnings and relocated with their cattle.”

He said that highly armed militants who had been watching the herders’ movements attacked them in Mogila’s Kaamuny Napas. One person was killed and two others were injured when they opened fire.

The terrorists also seized an unknown number of animals from the herders, according to Ndanyi, who described the raid as regrettable.

The security agents’ prospects of rescuing the cattle, he claimed, were limited.

“Our security officials chased the perpetrators, but they were unable to apprehend them because they had already crossed the border with the animals,” added Ndanyi.

The incident took place a week after the government had trained National Police Reserves officers at Lokichoggio camp and sent them to other Kraals along the border.

“This was a one-time occurrence that might have been avoided if the herders had paid attention to the security alert,” he added. 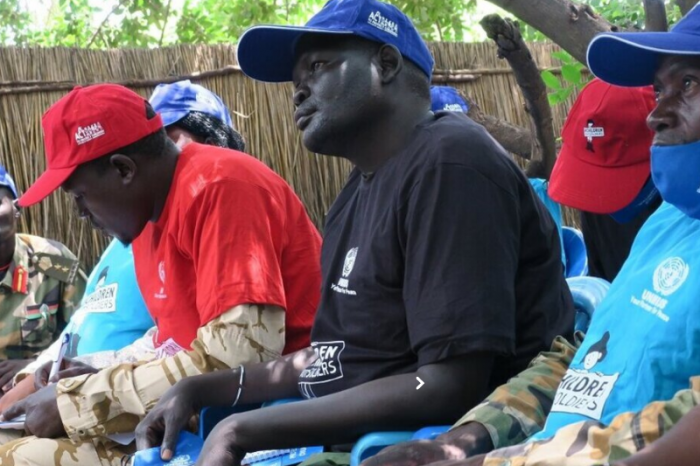 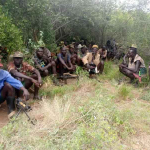