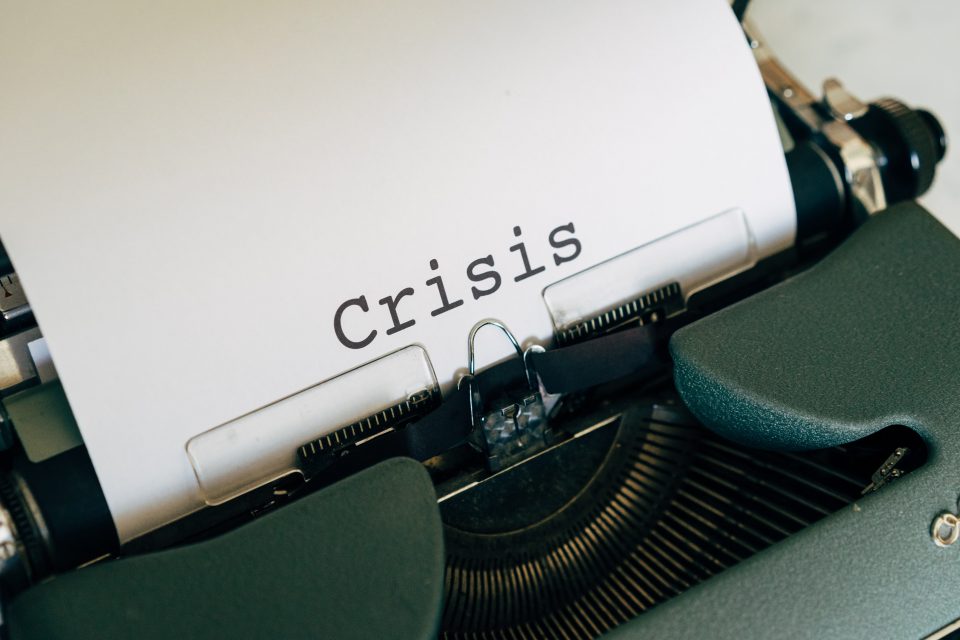 Bor State Hospital this morning recieved casualties from the above mentioned incident.

They included dead bodies of two men; woman whose husband died was with her four children; driver who was returning Juba from delivering some goods; and they told us there were two more abducted children that included her child and that of her brother.

All were from Uror County except the driver. According to the passengers, the car was stopped on the road for checking.

The driver couldn’t run off because the road was very rough and would not have made it with anybody alive so he had to obey the orders.

They started climbing the back of the open vehicle and shot two people who died immediately. Everybody started to run to the bushes for their dear lives.

The police Commissioner Mayen Akon with his team and the hospital staff quickily took care of the situation.

The scenery was disturbing, disheartening and sorrowful. Yesterday we did the third day prayer for the Late Ajang Malual Ajang who died along the same road.

We (Government) were calming down our community that is disatisfied with peace progress and advised them to opt for peace but now this.For how long will these innocent people continue losing their lives.

Widows are left to raise their children single handedly, breadwinners whose many families and other dependents rely on are murdered, business people among others who travel to make ends meet… this has to stop. 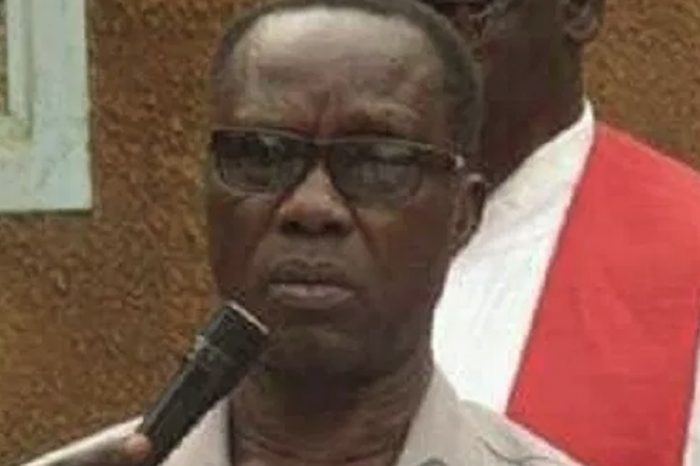 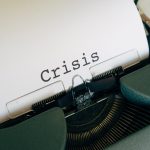