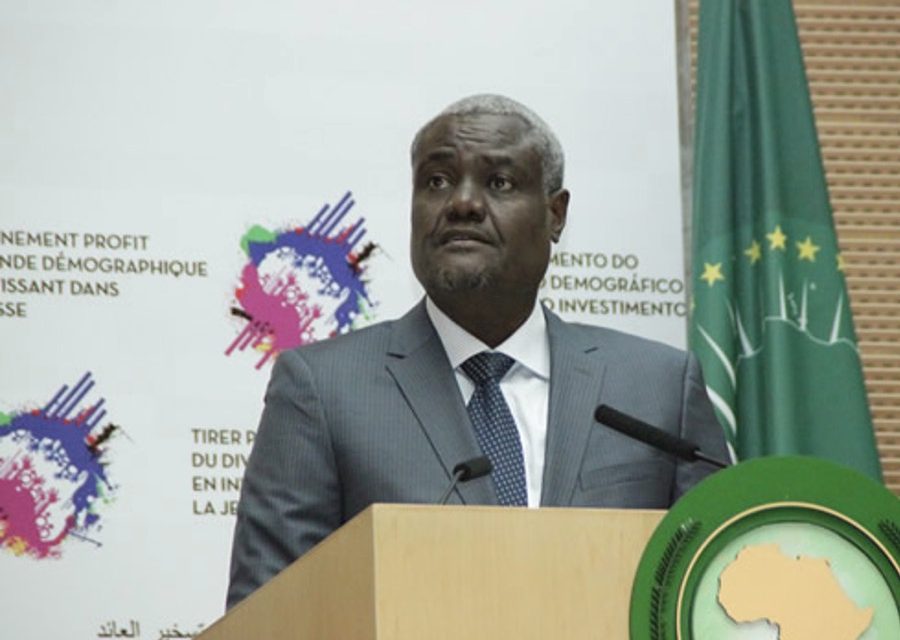 The president of the Democratic Republic of the Congo (DRC) called for a fresh start in talks over the Nile dam, which has been the subject of a dispute between Egypt, Ethiopia, and Sudan for the past years.

Felix Tshisekedi, who is also the current African Union chair, was speaking at the opening of a new round of negotiations between the foreign ministers of the three countries on Sunday in the capital Kinshasa.

“I invite you all to make a fresh start, to open one or more windows of hope, to seize all opportunities,” said Tshisekedi.

The talks brought together the foreign ministers from three countries, experts and sectoral ministers in charge of water and electricity from the same countries.

He stressed that the differences around the Great Ethiopian Renaissance Dam (GERD) should be seen as “a chance for a better rapprochement of our populations and opening up new opportunities for cross-border and regional cooperation.”

For Tshisekedi, the human dimension should be placed at the center of these tripartite negotiations.

The DRC president said he hoped that exchanges and deliberations at the talks “will offer the parties the opportunity to examine and propose solutions to the outstanding technical and legal questions … to open a new page of cooperation in the history of these three brotherly countries – the countries so essential to the consolidation of peace throughout the continent.”

In January, the talks between Ethiopia, Egypt and Sudan on the filling and operations of Ethiopia’s dam on the Nile River failed to reach an agreement.

Egypt has been opposing the GERD since construction began in 2011, saying the hydro scheme would reduce the flow of water downstream. Ethiopia maintains the dam would be vital to addressing the country’s acute shortage of electricity for domestic and industrial use.

Ethiopia further plans to export electricity from the more than 6,000 megawatts to be generated. It will begin testing of two turbines this year.​​​​​​​ 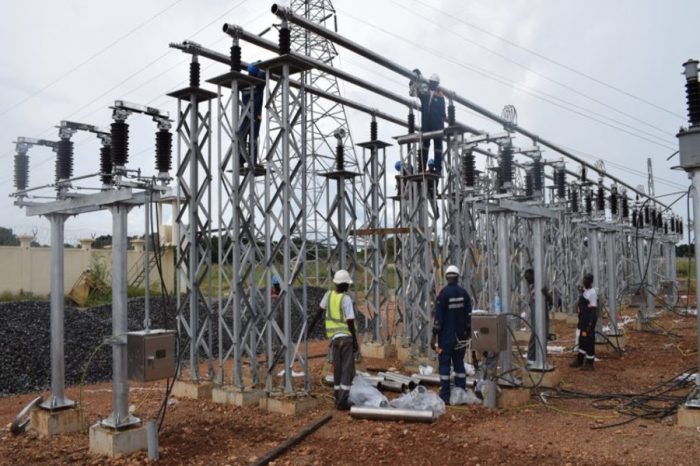 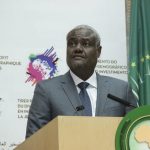