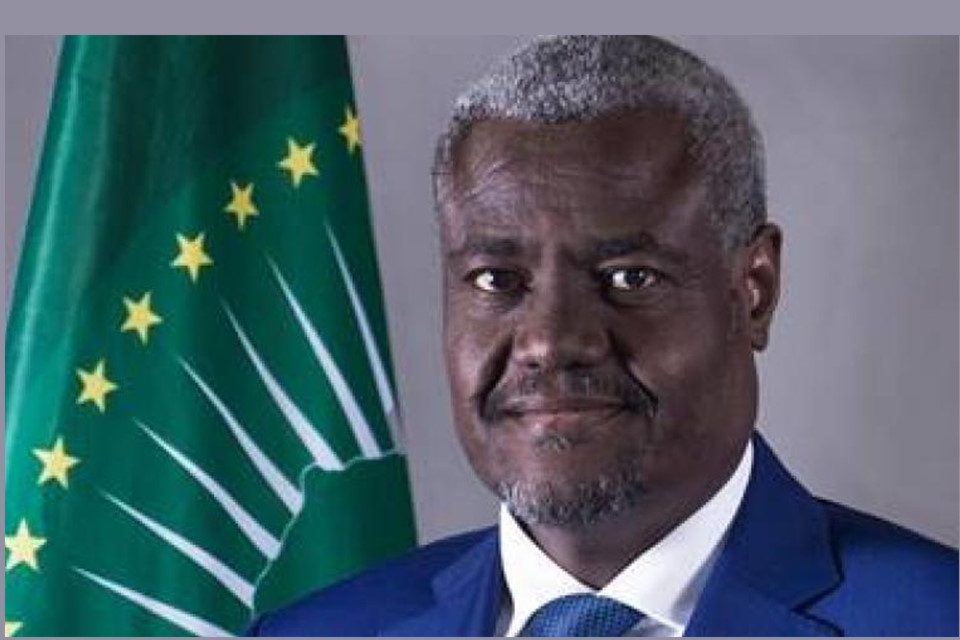 The African Union Commission Chairperson Moussa Faki Mahamat has appealed to the members of the Pan-African Parliament to “recover their composure” after scuffles were reported in Monday’s session.

He said the violence scenes “tarnish the image of this honorable institution.”

The scuffles were at a session set to elect a new leader for the continental body.

Local media in South Africa where the sessions are held reported that blows were exchanged during the scuffles.

There was mayhem at a meeting of the African Union’s parliament Monday as lawmakers scuffled over a ballot box and a man appeared to aim a head-high kick at a female colleague amid shouts that there were people armed with guns in the room.

Numerous scuffles broke out on the floor of the meeting in Midrand, South Africa, as a disagreement over the process to elect a new president for the AU’s legislative body boiled over. The scenes were broadcast on South Africa’s national broadcaster the SABC. The Pan-African Parliament election was suspended while leaders worked out a way forward.

The election had already been postponed last Thursday when a staff member working at the venue near Johannesburg tested positive for the coronavirus. But that meeting last week also first revealed the tensions when South African lawmaker Julius Malema was heard threatening Malian lawmaker Ali Kone in the midst of the sitting.

“I’ll kill you outside. Outside this room, I’ll kill you. I’ll kill you,” Malema, a notoriously fiery leader of a far-left opposition party in South Africa, was heard saying while pointing his finger at Kone.

As the mayhem unfolded, other lawmakers shouted into their microphones that there were “armed men in the room” and called repeatedly for police and security. They claimed that they were being threatened by a group of South Africans with guns. Majodina said there were no guns in the room.

“We do not expect elected leaders to behave like such horribles,” he said. “Look at the footage … it’s adults who need adult supervision.”

It has been touted as a “political transitory arrangement towards the United States of Africa”. 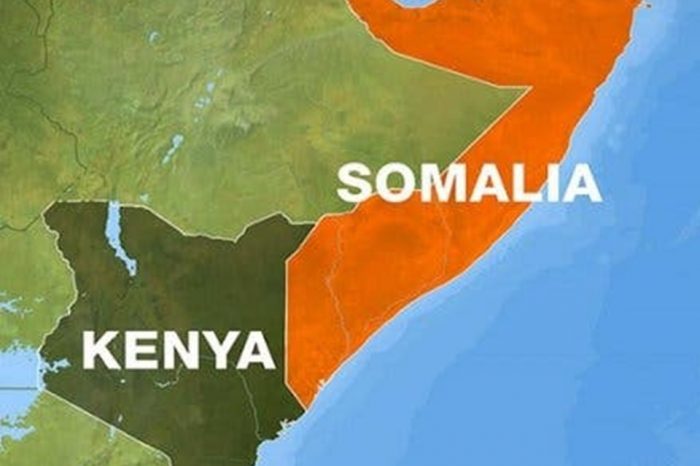 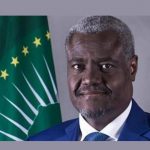