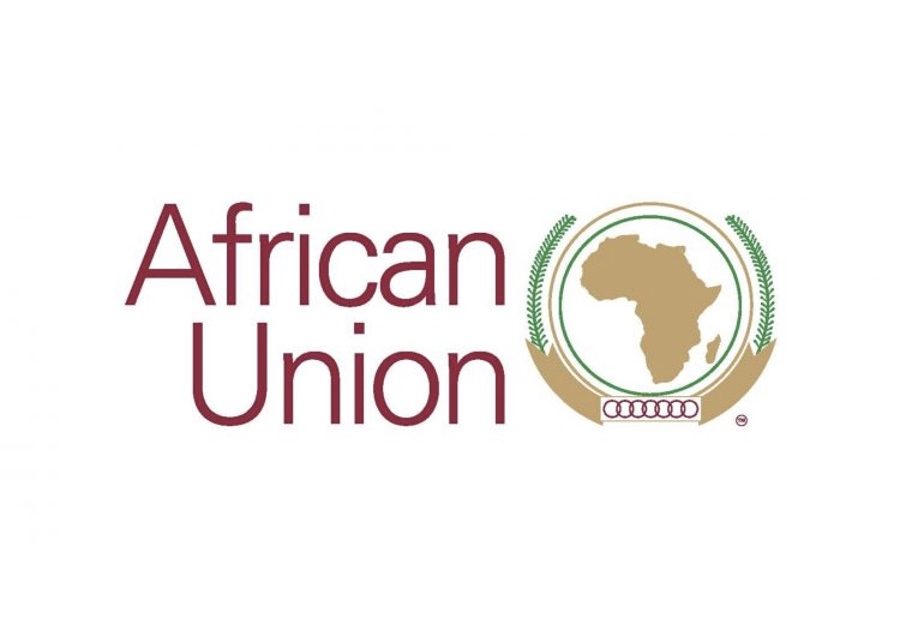 The African Union (AU) has welcomed the Levy Firestone Muse on the role of the French Government in Rwanda in the period from October 1990 and the period after the 1994 Genocide against the Tutsi.

The report, which was released on April 19 by American law firm Levy Firestone Muse, was commissioned by the Government of Rwanda in 2017 and concluded that French government under President Francois Mitterrand “bears significant responsibility” in the 1994 Genocide against the Tutsi.

The Chairperson of the AU Commission Moussa Faki Mahamat on Wednesday commended what he called an “exhaustive fact-finding report on the role of France in connection with the Genocide against the Tutsi in Rwanda.

“Dignity rests on truth, respect and mutual recognition. The Chairperson of the African Union Commission salutes the political courage of President Paul Kagame of Rwanda and President Emmanuel Macron of France for these moves toward a more shared understanding, which merit the endorsement of Africa as a whole,” a statement by the AUC chairperson reads.

Faki said the report builds on Rwanda’s Mucyo Report of 2007, with a new focus on the French political officials who “enabled a foreseeable genocide” in Rwanda in 1994.

“The Muse Report follows on the Duclert Report commissioned by the French Government, which found that France bore “heavy and overwhelming responsibilities” in the most tragic event in contemporary African history, whose effects continue to mark our Continent,” the statement reads.

The Government of Rwanda said the report is a result of extensive research and investigation by U.S-based law firm and had an objective of establishing a clear understanding of the involvement of the French Government in Rwanda in the period from October 1990 and the post-Genocide period.

The Minister of Foreign Affairs, Dr. Vincent Biruta said upon the release of the report that the findings will go a long way in establishing facts and end decades of distortion of the truth but added that Rwanda is not interested in pursuing charges.

France24 reported that the French Government has also welcomed the report, as Rwanda did with the Duclert report but there is no official statement by Paris responding to the Muse Report.

However, President Macron is expected in Rwanda in May on an official visit which could mark a major step in the rapprochement process as the two countries look to put a difficult past characterised by diplomatic tensions and historical differences.

The Muse report concluded that the French government at the time, which openly back President Juvenal Habyarimana’s government was neither blind to the planning nor was it unaware to the execution of the Genocide against the Tutsi as the Duclert report had suggested.

It also said that in the period that followed the 1994 Genocide Against the Tutsi, the French government continued its opposition to the Rwanda Patriotic Front (RPF-Inkotanyi) and continued activities to cover up its actions in Rwanda. 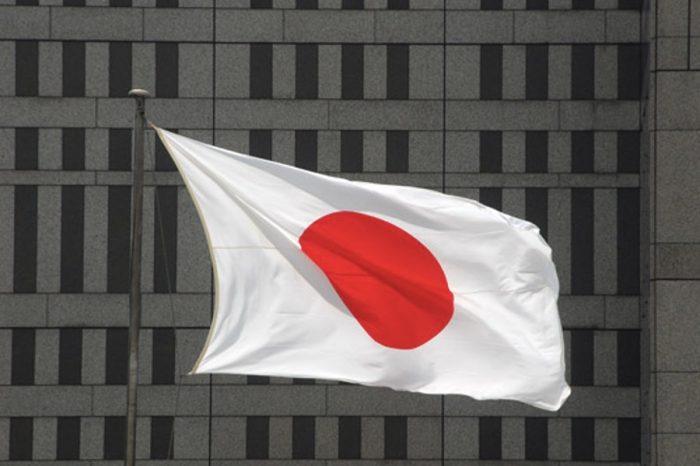 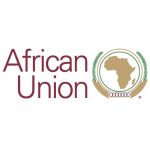